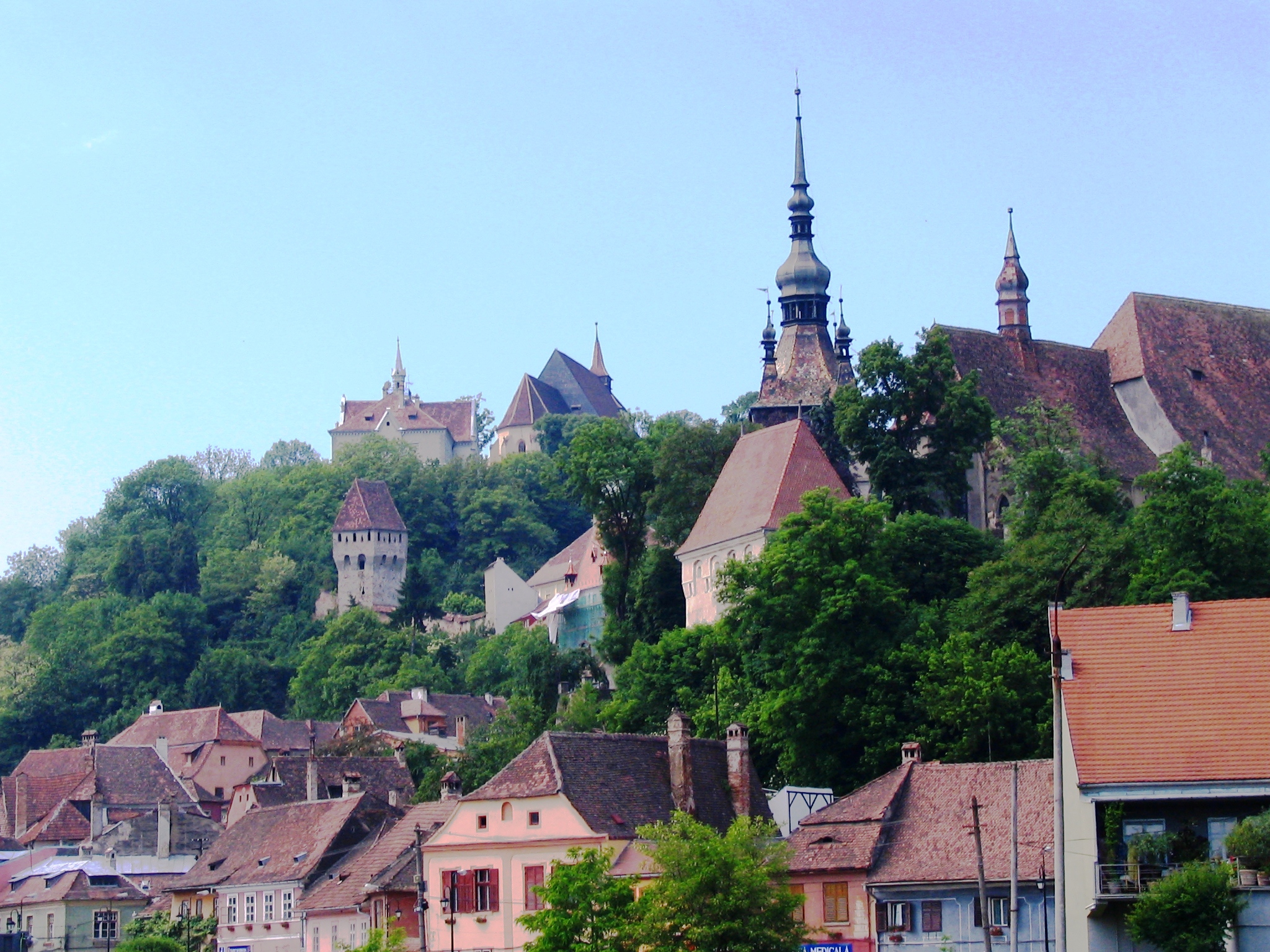 With an estimated 6.2 billion euros of investments in 2019, Romania’s software industry is critical for the country’s economy. KeysFin specialists go on to explain that the balance between foreign and local investment is one of the most balanced in the country.

It’s the largest city in Romania that are investing more. Bucharest and Cluj are the biggest players, followed by mid-sized cities such as Targu-Mures, which are starting to make an impact on the software startup industry.

KeysFin has been carrying out studies on the Romanian software industry for three years now. The company commented that a 5% increase in local investment is a positive sign for such a competitive industry.  Romania is becoming a regional hub for software and startups. The balance in investments shows a strong development that isn’t seen in many other industries.

The computer games market is a crucial and noteworthy part of the software industry in Romania. Some of the most popular games worldwide have been tested here. Again, looking at 2014 to 2017, the turnover of the game publishers rose by 46% and another 9% from 2017 to 2018. The same experts have predicted a 13% increase for 2019, taking the turnover to more than 255 million euros.

Oracle was the largest software company in Romania, according to KeysFin. In 2018, the company had a turnover of more than 206 million euros. Closely behind Oracle were:

SAP has propelled into the top 5 with the largest growth of 63%. Another company that may well have made it onto the list was Bitdefender. KeysFin predicted that Bitdefender had the fourth-highest amount of turnover, however, the final financial reports weren’t available when the report was being put together.

The study then focused on the turnover of game publishers in 2018. Electronic Arts Romania hit records in profits of 38 million euros, an impressive 79% of the total turnover. It was also the largest employer in 2018. Other important companies include:

Profits For 64% of Software Companies

Once again, SAP Romania excelled in profits, with a 50% increase in its net profit. Its profit reached over 40 million in 2018. IBM Romania was the company with the second-largest profits, increasing by 31% in the same time frame.

When you combine the net profits of the top five companies in 2018 you get a figure of more than 86 million euros, close to 14% of the total amount.

Previous article The 5 Ws When It Comes to Outsourcing

Some Common Characteristics of Outsourcing Employees in Romania

Romania’s IT Industry Shoots to the Top