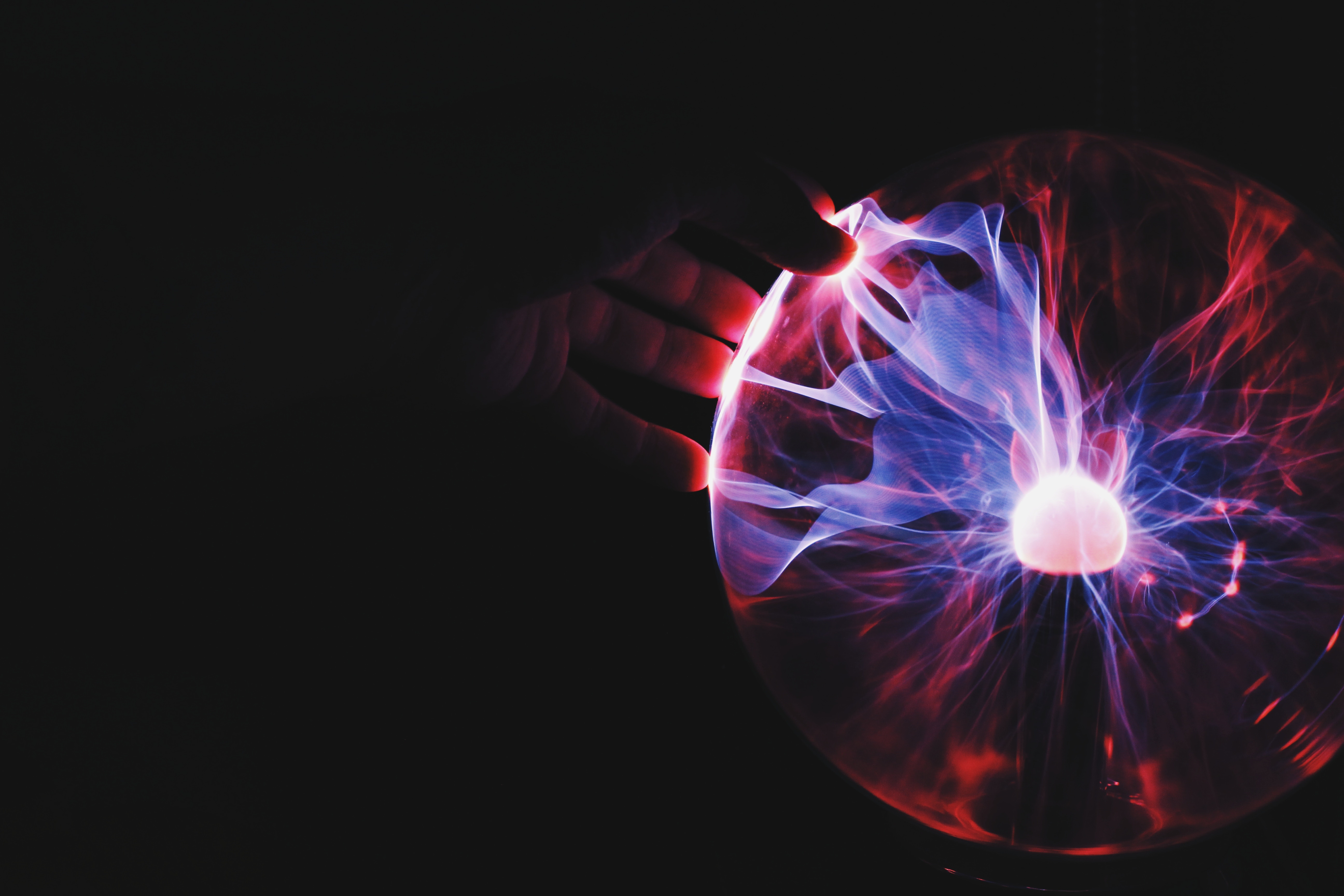 Often referred to in science fiction or handwritten science fiction, artificial intelligence is more and more real in our world. But what exactly is AI? What is it for and what impact does it have in our lives?

This post will cover all these questions that you probably ask about what is commonly called AI. We will also see what this exciting area holds in the years to come, or more simply how we live today alongside the AI. The future is now!

Definition and history of artificial intelligence

The first notion of artificial intelligence was discussed in 1950 by the mathematician Alan Turing. The latter then creates a test to determine if a machine can be considered “conscious”. The Turing test is still used by scientists today, but its relevance is regularly questioned.

It was not until 1956 that Marvin Lee Minsky proposed a definition of AI: “The construction of computer programs that perform tasks that are, for the time being, more satisfactorily performed by human beings because they require high-level mental processes such as: perceptual learning, memory organization, and critical reasoning.”

Artificial intelligence is a vast field that affects not only computer science but also mathematics, neuroscience and even philosophy. AI has fascinated scientists for more than half a century, as well as novelists and filmmakers. From Terminator killers to Blade Runner’s android to HAL 9000 from 2001, the Space Odyssey, humans seem fascinated by the ability to replicate their behavior and communicate with “thinking” machines.

Deep learning, neural networks, personal assistants… These terms which entered our lives for a few years all relate to facets of artificial intelligence. Scientific progress in this area is breathtaking.

One of the first machines to demonstrate its talents against the man is Deep Blue. This computer beats in 1997 the world chess champion, Garry Kasparov. Since then, the defeats of the human face machines continue to rise. The latest is the victory of Google AlphaGo AlphaGo against champion Lee Sedol during a game of Go, a game much more complex than chess. The IBM-developed AI Watson even wins a Jeopardy! to USA. A feat that demonstrates that artificial intelligence has a bright future ahead of it.

But intelligent machines are not confined to board games, far from it. Artificial intelligence is already in place in many areas of our daily lives. Watson has, for example, been used in finance and medicine. AI is also of interest to the army, which seeks to use it for its drones and automated weapons management. Autonomous cars are also increasingly being talked about.

On a smaller scale, we can mention personal assistants used by our smartphones such as Siri or Google Assistant. These programs, which are constantly evolving, rely on learning our habits in order to provide us with relevant information according to the context. The recent output of connected speakers such as Google Home or Amazon Echo (currently in the US only) will bring in a very near future even more interaction between humans and their machines.

Silicon Valley is a particularly prolific location for this market. The giants of the web that are Google, Apple, Facebook and Amazon (the famous GAFA, sometimes also called GAFAM with the addition of Microsoft) are fighting hard to buy the innovative start-up that will win them a shot, ahead of their opponents. It is a new economy that has emerged with the implementation of voice assistants and facial recognition, to name a few. For example, no less than $600 billion of investments will have been made in Silicon Valley in 2013. An impressive figure, which is expected to increase by 50% by 2020.

What is the present and the future for the AI?

This discipline, whose most striking aspect results in the manufacture of machines with the ability to simulate an intelligence to the point that it would be indistinguishable from the behavior of a human being, finds in recent years a particularly strong echo because of technological developments. Big data, machine learning (automatic learning), deep learning (deep learning), digitalization of companies: all these notions lead to a very important change in the labor market – in the IT sector, of course, but not only – and to changes in behavior within many companies, sometimes for unexpected applications. At present, artificial intelligence is still in its infancy, yet its applications are already numerous.

Today, the artificial intelligence techniques applied to the world of computer development are mainly concentrated on a new type of profile: the Data Scientist. Using multiple skills including computer science, statistics and mathematics, the Data Scientist is the backbone of any strategy for developing a company in the AI ​​sector. But concretely, what is a Data Scientist, what does this job cover and what are the skills expected of professionals in the sector?

The Data Scientist is obviously expert in the field of computer development. At present, the computer language that stands out substantially is Python, followed closely by Java. These two languages ​​constitute the majority of the competences required by the companies in phase of constitution of a pole dedicated to the IA and its applications. In recent years, many frameworks have emerged especially in Python, to help developers in this sector. More specialized, the R language is also often requested for statistical applications.

People working in the field of AI also need to master some basic theoretical concepts. Employers most frequently cite NLU and NLP, with sometimes a tendency to confusion between these two notions, which are however different (although often inseparable in practice). The acronym NLP stands for Natural Language Processing. We have already spoken about it: it is about the Automatic Processing of the Natural Language (TALN), which is thus the set of the techniques aiming to make understand the human language to the machines (the natural language being here opposed to the artificial language, namely computer programming languages). NLU – for Natural Language Understanding, is a subdivision of the NLP that focuses on the comprehension of written language. It is particularly interesting for conversational agents or sentiment analysis. We are here on the border of semantics, linguistics and computer science.

The Data Scientist, to implement all the solutions and concepts described above, relies on data, necessarily on very large volumes. This is why knowledge of the big data world is needed. The ability to process large volumes of data, the rigor required for these treatments, as well as the command of the SQL language, are qualities that are almost indispensable on the job market today.

At present, the main economic sectors have taken up the issue of artificial intelligence and its components such as machine learning or deep learning. The performance of machines, the increasing digitization – sometimes carried out at a frantic pace in some companies – and the possibilities linked in particular to the world of advertising, marketing or social networks, push the labor market towards AI.

IoT Is Helping You Change the Inventory Management System

How Internet of Things Can Help Businesses

What Can Robots Be Used for?