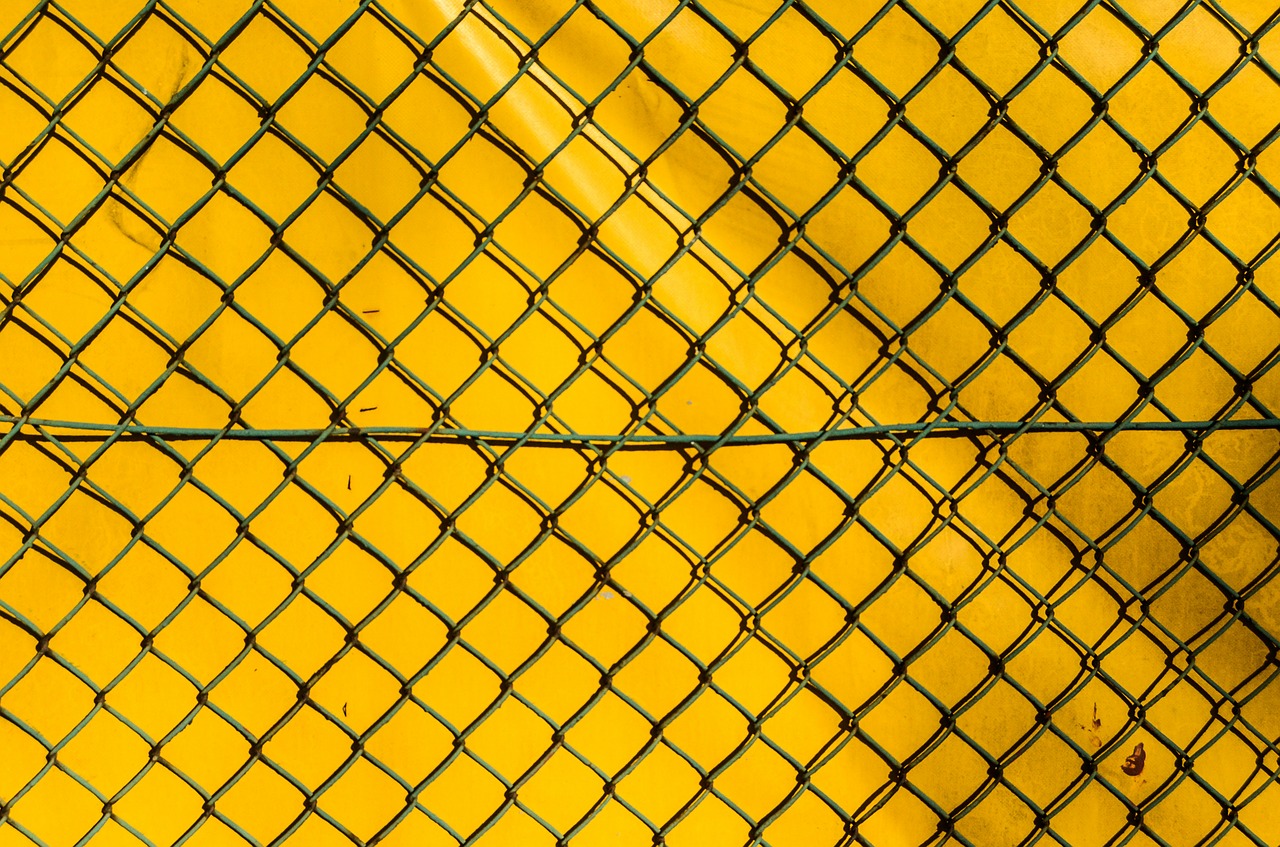 There are millions and millions of app installs and updates every year and we’re talking here only about the ones powered by Google Play. For all the Android developers and everybody that owns an Android app, we suggest a fresh start for this new year.

Here are the three changes that will help everybody assure security and performance for the best user experience.

What is it with the new Android API?

The new API is meant to help the Android developers ensure the apps and shield the users against malware. Just to make an idea about how this works, here are some examples of innovation from previous updates: the runtime permission for Android 6.0; user-added CAs not trusted by default for secure connections for Android 7.0 or the fact that apps cannot access user accounts without the explicit user approval – Android 8.0.

Ever since Android 5.0 version was launched, the platform support for 64-bit structures was present. Nowadays, almost half the Android equipment coming online has 64-bit support and is compatible with the 32-bit one. Apps that use 64-bit code usually afford better performance, with extra registers and new instructions.

Expecting all the apps to run on 64-bit code only, the Play Console will ask all the new apps and updates to provide 64-bit versions. Do not worry, Google Play will still offer support for the 32-bit apps and devices.

We must mention that apps that do not own native code will not be affected by this change.

The beginning of this year finds Google Play add little parts of security metadata in addition to each APK. Imagine when you buy a product and you see the badge that shows its realness. The metadata works the same. It is the proof that the app or the update was provided by Google Play and no other entity.

As we said, you don’t need to do anything, as it’s Google Play’s business to expand APK size to allow for the small metadata inclusion.

Last year has been a blast for our developers. Together, we worked hard for our clients and we hope 2018 will get even better. We are really curious about how the Android development and Google Play are collaborating in the future years.

Previous article What Is Artificial Intelligence

Most Active IT Centers In Romania