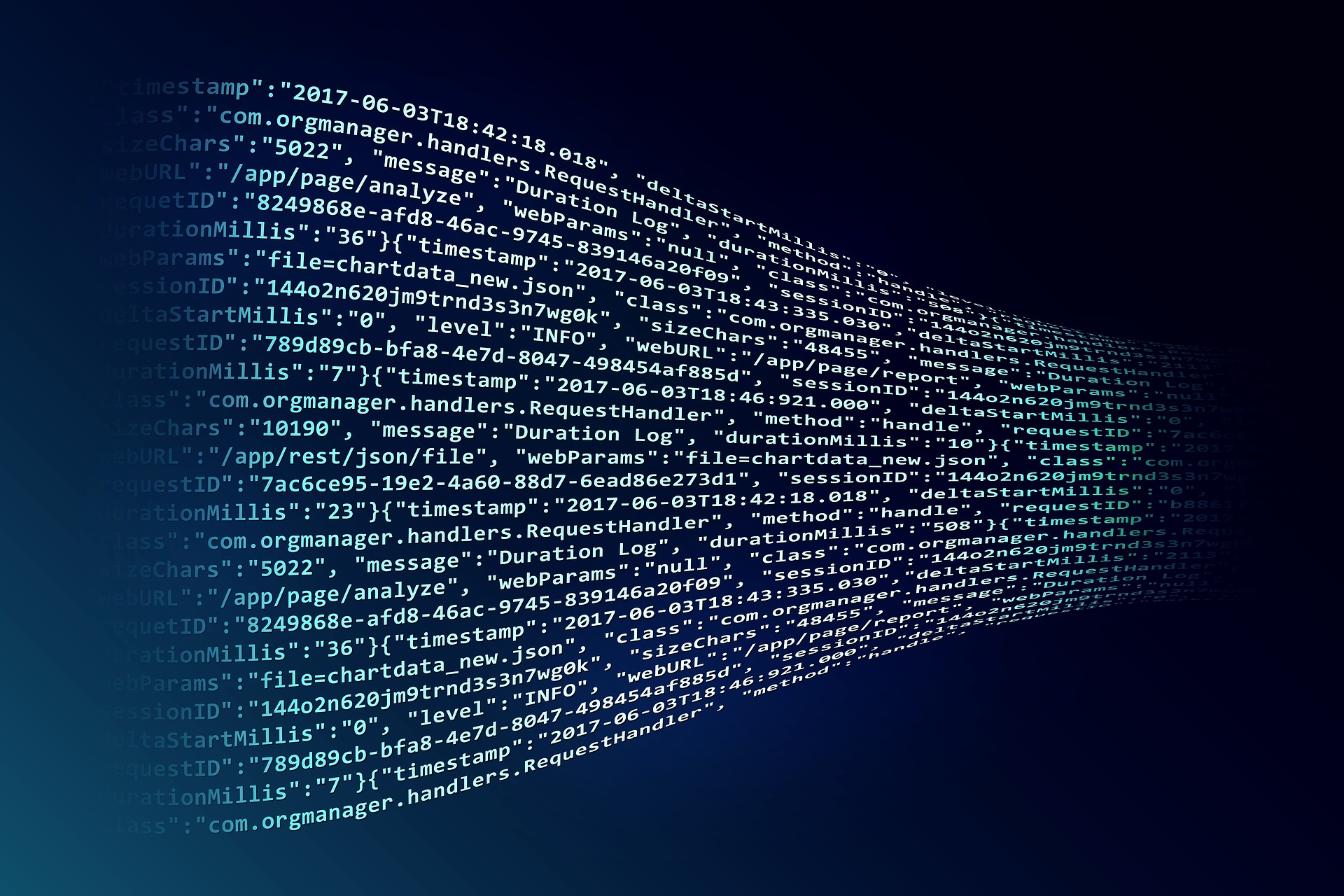 Pending the finalization of the specifications of Web components and their generalization to create reusable graphical interface components, a generalization that (if it actually occurs one day) will objectively take a few more years, JavaScript frameworks remain almost unavoidable in a business application, at least to give a frame, a structure to the developments. Except, maybe, if you have the chance to count in your ranks essentially JavaScript experts with the bottle, a situation which remains rather exceptional. In this article, we will give you a little guide to help you in your choices.

We’re talking about sustainability at five or ten years when considering a JavaScript framework is a challenge. The popularity of Backbone.js, in the face of the impossibility of the actors of the community to organize themselves seriously, declined after the departure of its principal craftsman. Angular, despite the possibility of upgrading versions, remains a complete rewrite of AngularJS bringing its share of many novelties that are not unanimous, the latest version of the framework is often considered “over-engineered” too sophisticated.

The choice of a JavaScript framework is, therefore, a delicate subject on which it is difficult to commit. We will limit ourselves voluntarily here to give you some advice to frame your reflection.

To select the framework on which to base the development of the flagship applications of your business, prefer to consider the following intrinsic and contextual factors:

The frameworks to study

Focus your thoughts on frameworks that have proven themselves and/or are on a real positive dynamic: on the one hand, the Angular and React.js behemoths pushed respectively by Google and Facebook and on the other the “alternative” solutions that are Ember.js and Vue.js

They can also be grouped according to two different philosophies:

Let’s now have a look at the criteria listed above on the four selected frameworks.

The Vue.js learning curve is clearly easier to follow than other proposed frameworks; Vue tends to use just JavaScript by adding a few ideas, while React, Angular or Ember impose adapting pruned practices of JavaScript programming to a new way of doing particular to the framework.

Regarding the ease with which one can maintain the developments:

About the extensibility and richness of the ecosystem:

On the possibility of integrating with other front technologies to allow a smooth transition:

At the level of the framework integration capabilities in a potentially eclectic existing technical environment, Ember.js is the most interesting solution because of its extension Ember Data, a store centralizing the application models (in the manner of Flux / Redux / Vuex) and based on the implementation of the Adapt pattern. It allows any Ember application to be easily interfaced with any backend (ref, ref), not just with the classic REST web services (which can be easily invoked regardless of the solution).

Note that we are seeing more and more AngularJS / Angular replacements by Vue.js or by React.js.

Unlike Angular and React.js, Ember.js and Vue.js are not officially supported by large entities. But as these frameworks are used by major companies, it is easy to imagine that even if their main craftsmen came to take leave, the relay would be assured. This is already the case today since Ember’s first committers are employed by LinkedIn while Alibaba is actually part of the Weex developments. But it is especially the current debate around the JavaScript framework which will be integrated with WordPress which can bring Vue.js, in competition with React.js, into another dimension, especially if it does not. It’s not just integrated into the core of the blog engine but also “imposed” as an official solution for the development of additional modules.

The quality of the documentation is undeniable for all the solutions considered; one can, however, give a slight advantage to the “framework all in one” oriented solutions since they guarantee in fact a centralized documentation and of homogeneous quality; and among the solutions of this category Angular stands out because where the documentation of Ember is limited to illustrate the different concepts on simple cases, that of its competitor brings more detailed and closer examples of the complexity of the cases actually encountered on a daily basis.

Ember’s performance is still significantly behind that of its competitors, which are held in a handkerchief although Vue.js manages to emerge slightly, thanks to the implementation of its virtual DOM, optimized compared to that of React since that of Vue allows to refresh only the components affected by a modification, not all their subcomponents as with its competitor.

Let’s be honest: whatever the framework is, all require some knowledge of JavaScript, especially synchronous/asynchronous concepts and the concept of events. However, not all of them require the same level of expertise. React.js, in essence, is the most demanding solution and is clearly aimed at an experienced population, comfortable with JavaScript (even HTML templating passes by JavaScript code). Angular and Ember.js are a little more easily accessible by an audience familiar with object-oriented languages (the use of TypeScript, possible in all the evoked solutions, also strengthens this ease of access) but still constitute a small revolution for those who are not really familiar with JavaScript. Vue.js is finally the most affordable solution regardless of the experience of developers in JavaScript thanks to its simple syntax or because it combines two approaches to implement the graphical structure of a component, or via the write rendering functions written in JavaScript (equivalent to those of React.js) or via HTML templating (compiled transparently according to JavaScript rendering).

Start with Vue.js, easy to access for all developer populations, JavaScript experts or not. You will avoid the heaviness of the “all-in-one frameworks”, will quickly know if the solution is adapted or not to your context, and will have the possibility of easily integrating it with other technologies if necessary. The initial investment is low, it is also the first solution to consider if you say “no matter the framework: the web components are the target and we will switch over when the time comes”.

If Vue.js turns out not to meet your needs then test Ember.js or React.js:

Finally, book Angular if you want to implement only SPA (even if the other solutions studied can also meet this type of need, particularly Vue.js and React.js) and you adhere to the philosophy of the tool.

Finally, note that regardless of the selected framework, it remains fundamental to “think component” to allow reusability, promote independence and industrialization of developments, facilitate future developments.