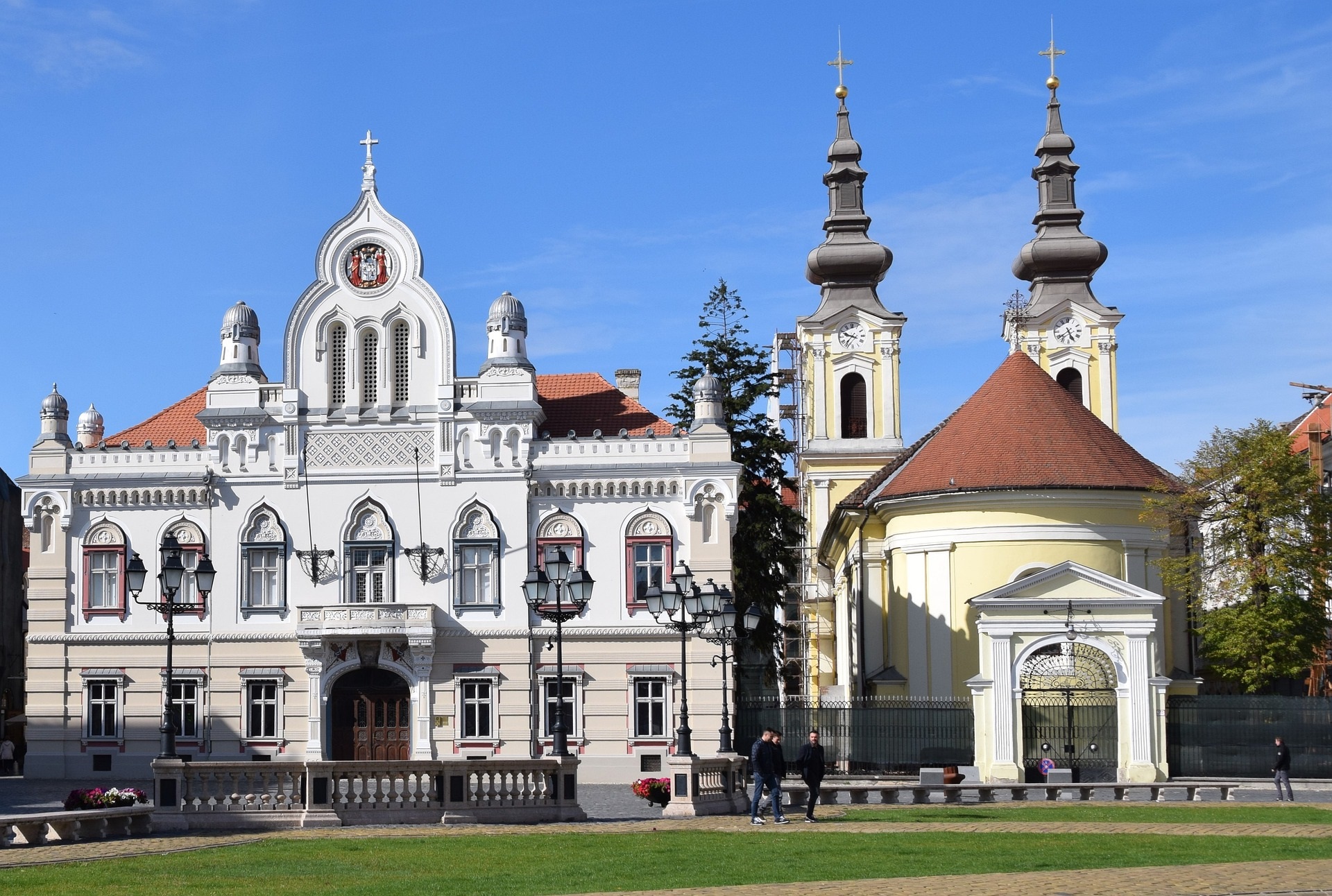 Timisoara is a city located in the western part of Romania. In the last few years, the city has grown to become a great destination for IT outsourcing.

Romania itself is currently home of about 100,000 IT employees. It is the country with the highest number of certified IT experts and 6th in Europe and the world respectively. In addition, the roughly 60,000 people who work in the outsourcing sector of Romania make it the number three outsourcing destination in Europe and 13th in the world, according to Colliers International. But even with these already impressive figures, the number of IT specialists is expected to grow by 15-20% in the next year.

The IT Hubs in the country are primarily based in Bucharest, the country’s capital, and to a lesser extent Timisoara and Cluj while IT Hubs have increased in Brasov, Iasi, and Craiova due to an increase in the number of IT companies in the country.

Timisoara has displaced Bucharest as the best choice for outsourcing in recent years and is now competing with the big cities of the world.

Timisoara is a city with diverse cultures. It has always been a pacesetter for other parts of the country with its pro-western Europe disposition. It was in Timisoara that the MECIPT, which was the very first alphanumeric computer developed in Romania, was made.

Also, as far as the economy is concerned, Timisoara has a GDP per capita that is well above the country’s average and has always ranked second, after Bucharest.

There are numerous other reasons which make Timisoara an appealing option for your major outsourcing destination. These include:

One intriguing fact about the developers in the IT industry in Timisoara is that nearly everyone (more than 98%) speak fluent English. Also, a lot of these people are able to hold down conversations in languages such as German, Spanish, French, and Hungarian.

The city offers a very good avenue for investment and there has been a huge development in its IT sector in recent years, leading to the current boom the sector now experiences. Hence, it would be wise to tap into the potentials of this city.

Next article Going Far and Near to Find Software Developers? Explore Eastern Europe

How to Make Agile and Outsourcing Work?

Why Startups Should Outsource Software Development