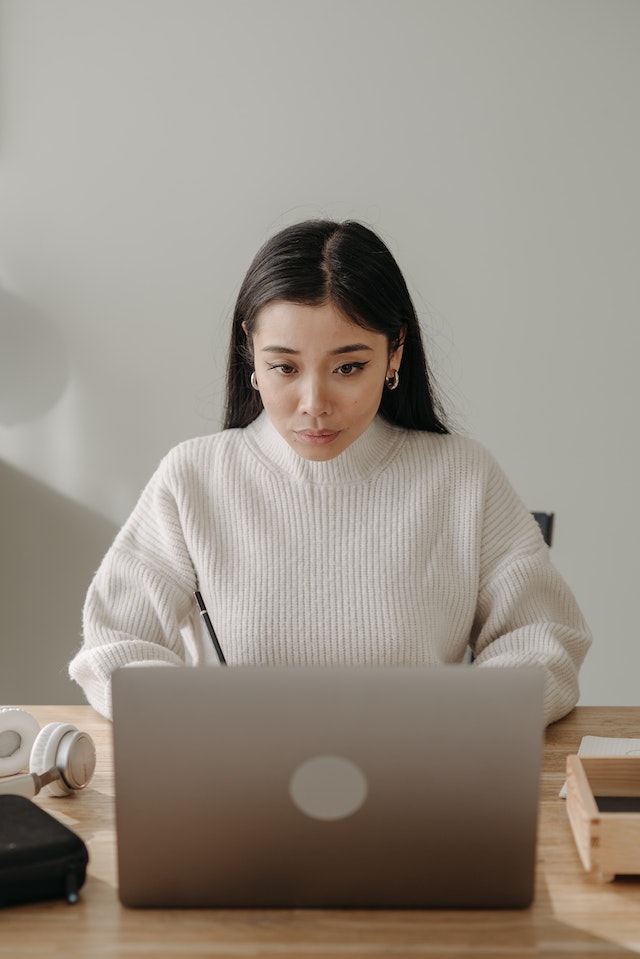 What Is Node.Js and How Is It Used?

It’s interesting to learn about the significant differences between Node.js and Django and how these competing technologies grew their market shares. Without a thorough grasp of both technical and commercial issues, selecting the appropriate tech stack appears difficult.

This technique has thus opened up a wide range of possibilities for JavaScript server-side programming to create scalable network applications. It is a proven truth that Node.js benefits from the popularity of JS. There are many different libraries and frameworks for JavaScript; however, Node.js has offered useful solutions for JavaScript backend development. In reality, Node.js allows for the greatest possible use of JavaScript. It aids in concentrating web app development on JavaScript as a single programming language. Programmers may avoid working with several languages for the client- and server-side scripts by using Node.js. They can also provide REST APIs to facilitate and speed up the construction of web applications. Node.js offers several built-in modules and other unique capabilities to boost app development.

Node.js has flourished thanks to its quick evolution among developers. In the list of the most popular web technologies, Node.js is in the first place, according to the StackOverflow Developer Survey 2022. So what characteristics of Node.js appeal to engineers and companies alike?

It is a JavaScript runtime environment that is free and open source.

As we continue our discussion of Node.js vs. Django, it would be helpful to look at more instances of sound business practices. Node.js may be considered a young technology, yet there are a lot of great applications that have been developed using it. Market aggregators are used by Node. js-using businesses like PayPal, Netflix, Uber, LinkedIn, Groupon, and others. The ability for enterprises to use Node.js to satisfy various demands is a major benefit. Node.js was utilized, for instance, by Netflix and PayPal to create their user interfaces. Both LinkedIn and Groupon have successfully migrated their online and mobile applications from Ruby on Rails to Node.js. The various advantages they received from employing this technology further backed their decision. Excellent performance, rapid installation, scalability, cost control, etc., were all included.

What Is Django and How Is It Used?

Due to project requirements, choosing the appropriate technology stack is never easy. We’ll move on to the next representation, Django, after comparing Node.js with Django. Making a thorough examination of the requirements is standard procedure, but the team cannot avoid meaningful comparisons. Before making a final decision, they must specify the number of key features of each technology.

Regarding market preference, Django unquestionably belongs among the most widely used technologies for web development. It is an open-source web framework that is free to use for creating online apps. Django was developed in 2003 by Simon Willison and Adrian Holovaty for the requirements of the newspaper business. However, it was made available for public usage in 2005, and the independent Django Software Foundation currently provides support for it. The fact that this technology is written in Python is a plus. It is quite advantageous for teams beginning Python web development to move further using Django for the application backend. The technology also adheres to the architectural design pattern known as Model View Template (MVT). This logical design makes it possible to conceptually separate the graphical user interface from the business logic.

Programmers like this technology because of features like component pluggability, content management, user authentication, and others. In truth, Django offers a variety of out-of-the-box alternatives for finishing certain jobs. It is appropriate for implementing complex projects and greatly streamlines the development process. Additionally, this web framework offers excellent scalability, which is essential for the seamless development of applications.

As we continue the Node.js vs. Django comparison, we also need to talk about the importance of Django’s basic features. It is a widely used open-source web framework for backend development. A Python-based system called Django was primarily developed to enhance and hasten web development. The MVT architecture is used by the framework. It offers extensive collections of libraries, pre-built solutions, assistance modules, and more. Operating platforms, including Linux, Windows, and macOS, can all run Django. Through the robust backend, developers use this framework to create scalable web solutions. Although the development community for Django is small, they are renowned for their robust assistance.

Like other technologies, Django has advantages and disadvantages. The essential need is for the development team to conduct a thorough investigation to address the demands particular to the project. Additionally, they may look at successful market strategies and how Django was applied there. With it, a lot of productive tasks have been carried out. In fact, it demonstrates the potential benefits of this technology for your endeavor. National Geographic, Instagram, Pinterest, Spotify, and other businesses have used Django in their work. For instance, it’s noteworthy to note that due to their server-side use of Python and Django, Instagram had the biggest deployment of Django.

Similarly to this, Spotify employs Django for enhanced functionality and Python for the backend and data analysis. National Geographic’s use of the Django content management system is another example of a use case. We can see that this framework was successful in providing all of the necessary toolsets to support web development, along with some extra sophisticated features.

Next article What Is an MVP — And Why Is It Important?

Can Autonomous Cars Be Hacked

What To Choose Between Outsourcing and Full-Time Developers?