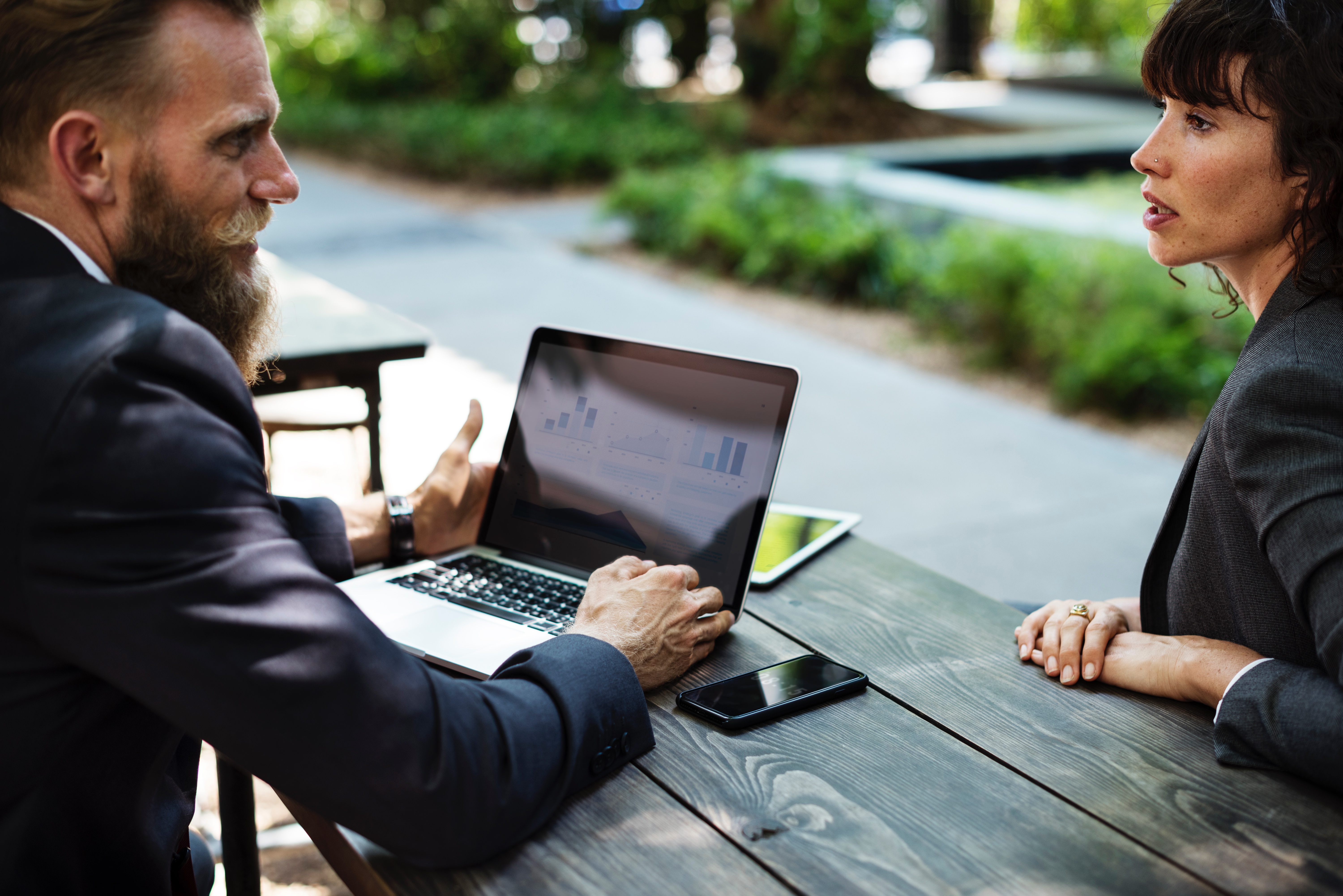 More than 6 million people are using Node.js on a monthly basis and its usage is growing with 100% year over year. Therefore, Node.js is growing really quickly. Numerous engineers and developers explained why they use Node.js and why they consider this platform to be better than others. Learn how Node.js impacts everything: from developers to the industry.

Within the Node.js community, transparency and debate is really important. This platform is different from any other programming language existing.

Node.js is fast. It uses V8 engine by Google and has an exceptional running speed. It makes the running of the coding much faster. Node.js increases any framework’s speed. All the developers need to do is write program correctly.

The platform is a real help when it comes to real-time apps such as chats or games. It is also the right choice for programs that need event-based server, as well as non-blocking driven servers. PayPal, eBay, LinkedIn are all developed using Node.js. The complete processing time is reduced thanks to Node.js. Developers can take advantage when creating features like – processing files while they are being uploaded.

Node.js is easily employed as a server-side proxy where it can handle a large amount of simultaneous connections in a non-blocking manner. It’s especially useful for proxying different services with different response times, or collecting data from multiple source points.

Previous article 5 Predictions for the Future of Programming