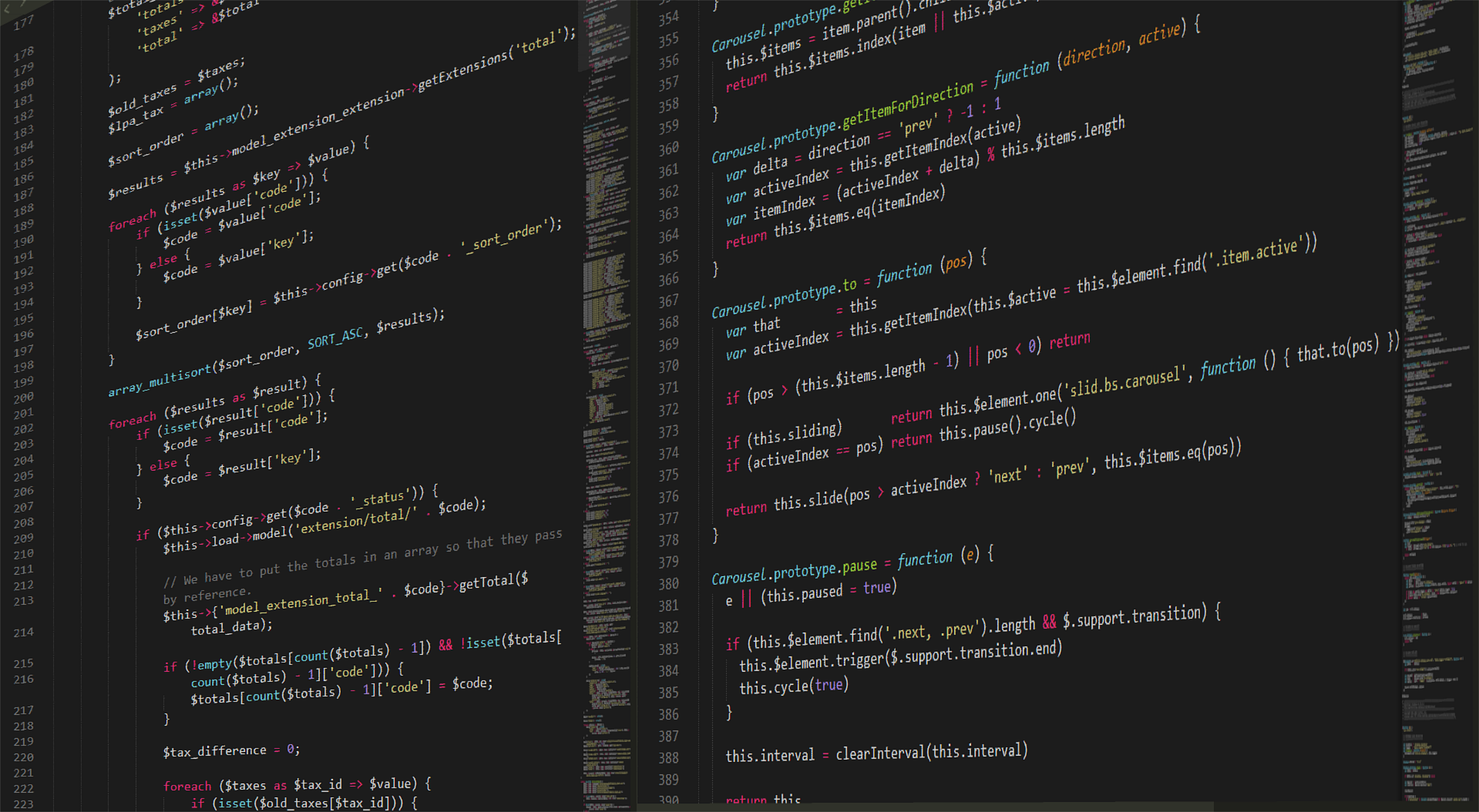 These days, the progress of technology seems like it flies faster than time. We are already in the middle of the year 2017 and it’s time to take a look at the technological changes ahead. It’s a heads up for us and just a measure from us to help you know where to tilt your head when deciding on building your programs and applications for the future.

Video will dominate the web.

How we interacted with the videos in the past was very simple. Pushing the play button started the video, which was in fact what the editor of the video wanted us to see. The consuming of videos was done very passively.

Nowadays, many websites already have videos embedded in important spots. But this won’t be enough. We are slowly walking towards interacting with the video, actively participating in whatever the video unfolds for us, making new possibilities for the user to control how the story goes. It’s not yet sure what kind of stories will be, but programming talent is surely needed in this case.

The consoles in your living room are only the beginning. You play games on them and the games look amazing, the graphics are astounding. Great video cards and stable platforms help this advancement, and soon other objects from the house will join. Although this makes it hard for programmers to keep everything straight, as long as the ecosystem is not opensource and it is built by the very manufacturers, making more work for programmers, keeping up the speed in creating protocols that are different from one object of the house to another.

The Internet as we see it is made of data and data is the way we see the Internet. Collecting, curating and collating the data will continue to be the most important things the enterprises will do. When making a decision, you need numbers, and programmers have the task to deliver you the data in a way that is much easier to understand. Of course, context will have its role and this means more work, because we need to build bigger and faster software that brings more data to the world.

PCs continue to fade as UI design will get more complicated

Designing websites is getting more complicated, touch is beginning to look a lot more accurate than the click, even though users have different ranges of precision. Also, the screens are various in sizes and it is not easy to keep it altogether. The years that will come will get more complicated regarding this situation and it is only because the rise of smartphones, consoles and tablets are making the PC’s fade into slowly oblivion. And in this situation, programmers must adapt to the new request.

It’s not just about the autonomous cars. Thinking “Back To The Future”, some already want to create autonomous skateboards to run over water and that is soon to happen. Lightweight travelling is the way to go, and if a programmer discovers a hack of some sort and makes it in a way that you could command the transportation module where to go, then it’s a win.

How we interact with the world is the new challenge for the programming world. Programmers won’t decide what people will see on the screen, but how they will interact with the surroundings. Think like this. You order food and it will come to you in a heated box right at your home. All your other groceries will come prepacked in a robo-cart and it will knock at your door when it arrives. All the things will just move autonomously and we, the people, will be just there, in the game.

All of these ideas are slowly exiting our minds and they will not be just ideas, but facts. And programmers can use all of these ideas and start a new internet era. We will be around to share these discoveries, for sure.

Next article Node.js is the Heaven of Developers and Enterprises

5 Tips to Find The Best Android Developer for Your Business