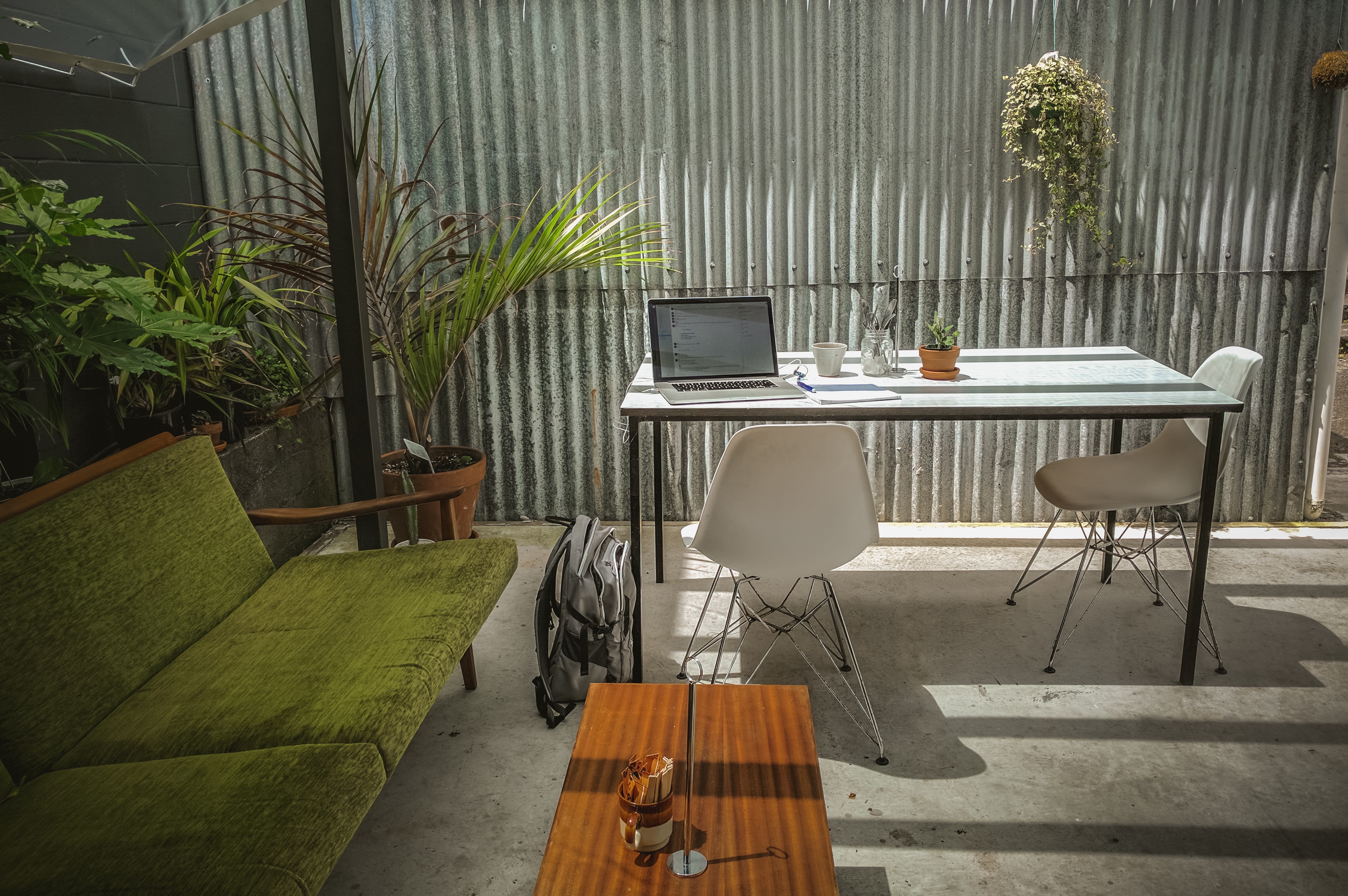 The end of May is here and we picked up the most interesting news of the month. The future looks bright and our lives can be easier.

Manton Reece and Brent Simmons have noticed that JSON has become the developers’ choice for APIs, and that developers will often go out of their way to avoid XML. JSON is simpler to read and write, and it’s less prone to bugs. They developed JSON Feed, a format similar to RSS and Atom, but in JSON.

How to use Fetch to handle both success and errors

Browsers nowadays have improved so much that they support the Fetch API, which is a modern way to Ajax without helper libraries like jQuery or Axios. Learn how to use Fetch to handle every situation encountered.

You can make any element editable and saveable just by adding one HTML attribute to it. In fact, you can store your data locally in the browser, on Github, on Dropbox, or any other service just by changing an HTML attribute. Here is how.

JavaScript modules – how and when to use ESM

Find out the current state of implementations and why the transition to ES modules (ESM) will not harm the Node.js ecosystem. This article lets you know what these changes will mean for webpack users and module authors.

When writing code, we often face the problem of having to choose between the short-term advantages of bad practice and the long-term costs it generates. Here are four examples of what habits make us gain in the long run.

Until next month, work smart and be brave!

Next article 5 Predictions for the Future of Programming

In-House or Outsourcing – Which is More Effective for Small and Large Businesses?

Node.js is the Heaven of Developers and Enterprises

8 IT Outsourcing Trends to Watch in 2022