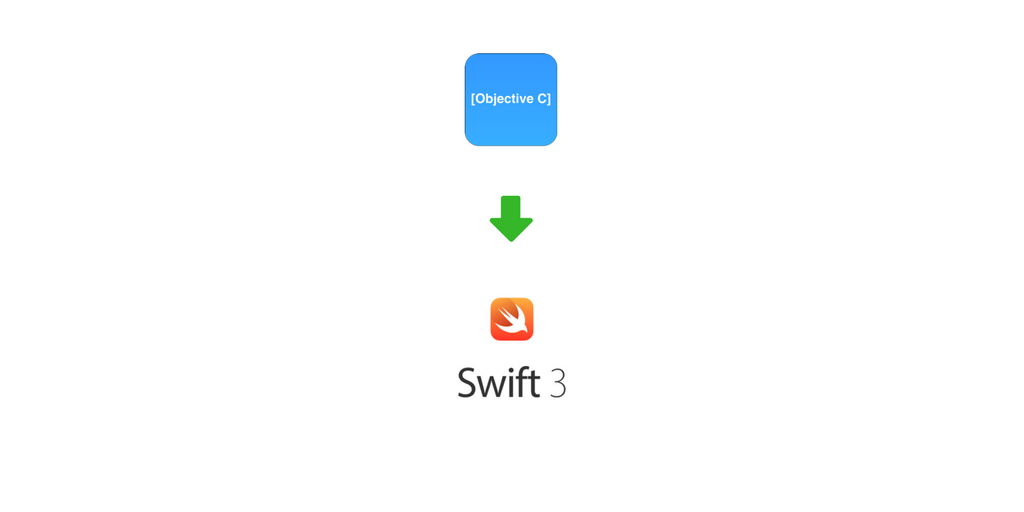 If you haven’t investigated Swift yet, know that time will come when this programming language will surpass Objective C. It will also replace it for embedded programming on the Apple platforms. For years to come, Swift is becoming the default language to create responsive and consumer-oriented apps;

If you already have an app written in Objective C, it’s time to decide if you want to experiment with Swift or use it on a full-time basis. It has many features designed to make your code be more reliable. Objective-C and Swift have very different programming paradigms and the conversion requires a high level of expertise.

We will not migrate all your code into Swift at once, but one class at a time. We also want to see how some classes written in Swift are communicating with the ones written in Objective C.  There is also the fact that a Swift array requires some definite element type. It helps us get your Swift code correctly, simply because of the nature of the Swift language.

Make the right decision and move to Swift’s latest changes and rejoice in having an app for your business that can fulfill your dream. Just remember this, if you are writing a new app, use Swift from the start.

Next article Why Outsource to Romania?

Is Aurelia a Good Choice for Starting a New Project?