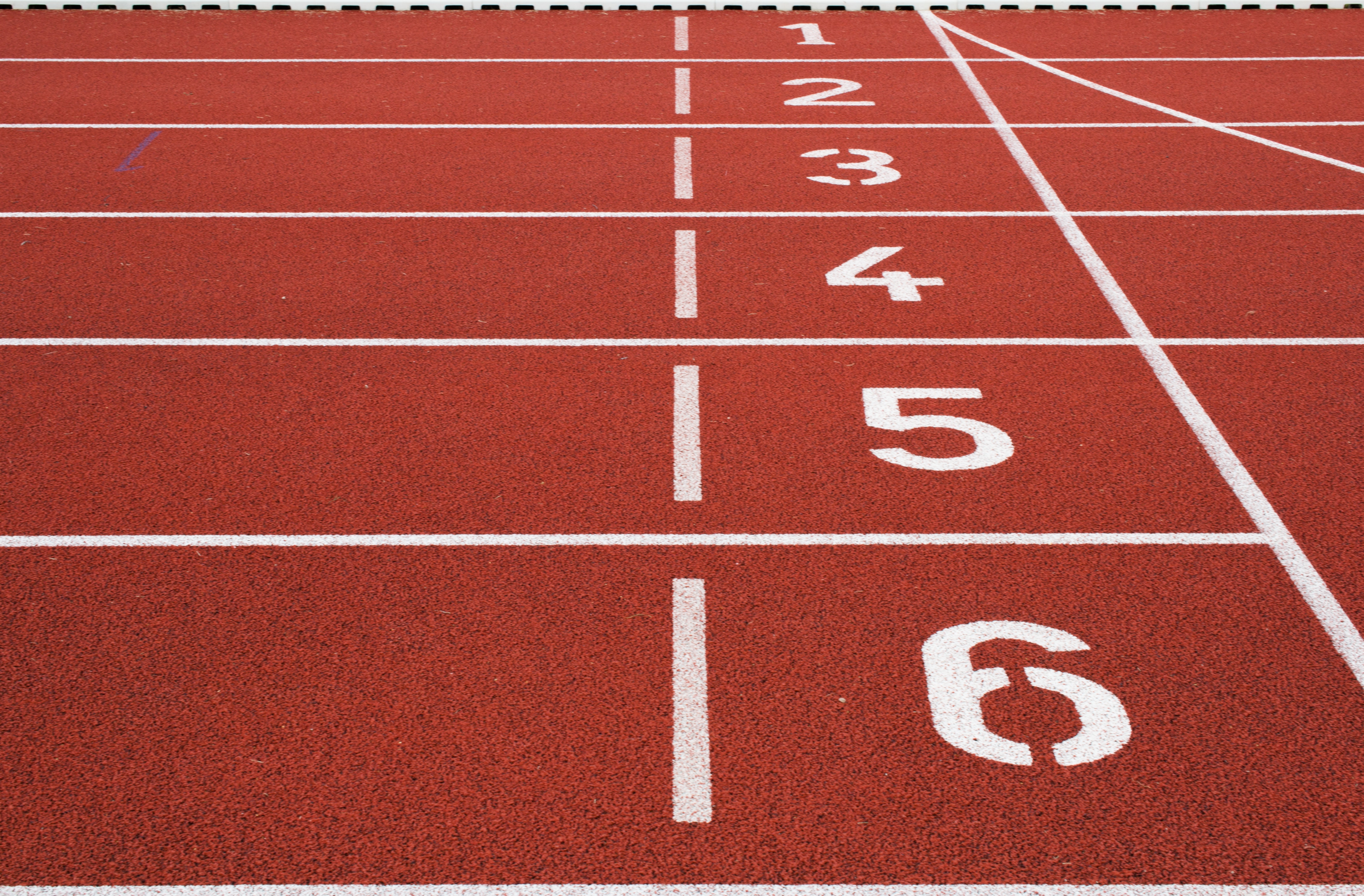 One of the most difficult choices a programmer can face is deciding which programming language to use, which framework to use, and which stack deserves to be learned. With hundreds of different languages, each with their own advantages and disadvantages, the choice can become very difficult.

The criteria to keep in mind for your decision making are the possibilities offered and the popularity of the programming language, so other programmers can use it, too.

It seems today that the most used languages ​​are C# and Java, but Python and PHP are also very present. Some surveys tend to show that C# and Python are very popular. The most popular programming languages ​​seem to correspond to those most sought after by recruiters and therefore offer the best job opportunities.

If you had to collect all this data and try to make it a top 5 based on the opportunities they can offer, this ranking would look something like this:

Now that we have decided on our top five, let’s go a bit further and see other opportunities as well and why it is recommended to start learning these programming languages now.

C#  is a variant of the C language created by Microsoft in the 2000s with some functions that resemble Java in the C programming language. It was originally intended for a wide variety of programs running on the .NET framework and today C# is used in applications written for Microsoft Windows, Windows Phone, MSN or Bing.

Python was created in 1989 and since then has continued to be one of the best languages ever created. The reason why it is so popular seems to be its readable code with the range of features it offers. This clarity of the code also seems to be the reason why many beginners start with Python. Believe it or not, this language has absolutely nothing to do with snakes and instead takes its name from Monty Python. It is used in many applications and programs like YouTube and Instagram, while NASA, PBS and Reddit use it on their websites.

Originally developed by Oracle in 1991, Java has undergone many changes over the years, but has always managed to remain one of the most popular programming languages. Part of its huge success is that it’s the go-to language when it comes to creating apps for Android. Being so popular, Java is used by giants like Amazon, eBay and SAP for their websites and almost all Android apps like Uber, TripAdvisor or Slack.

Created in 1983 to replace C, it has enjoyed almost instant popularity. Its main advantage is that you get a set of predefined classes that can be combined with custom classics. Right now, C++ is used for Microsoft Windows and Google Chrome. In addition, Adobe and Amazon are also known to use C++ on their websites and applications.

Swift was created in 2014 by Apple as a home language for iOS applications. It has a lot of potential and is one of the most promising languages because of its speed.

So, here you have them! A list of the best 5 programming languages that you should really consider. The thing is that every language is created for a purpose and that’s why the preferences of developers vary so much. The best thing to do is to find the one you like the most.

Previous article Is React Becoming the King of Front-end Development?

Next article The 5 WordPress Caching Plugins of 2017

Scala – a Programming Language with a lot of Advantages

Why Choose Ruby on Rails to Develop Web Apps?