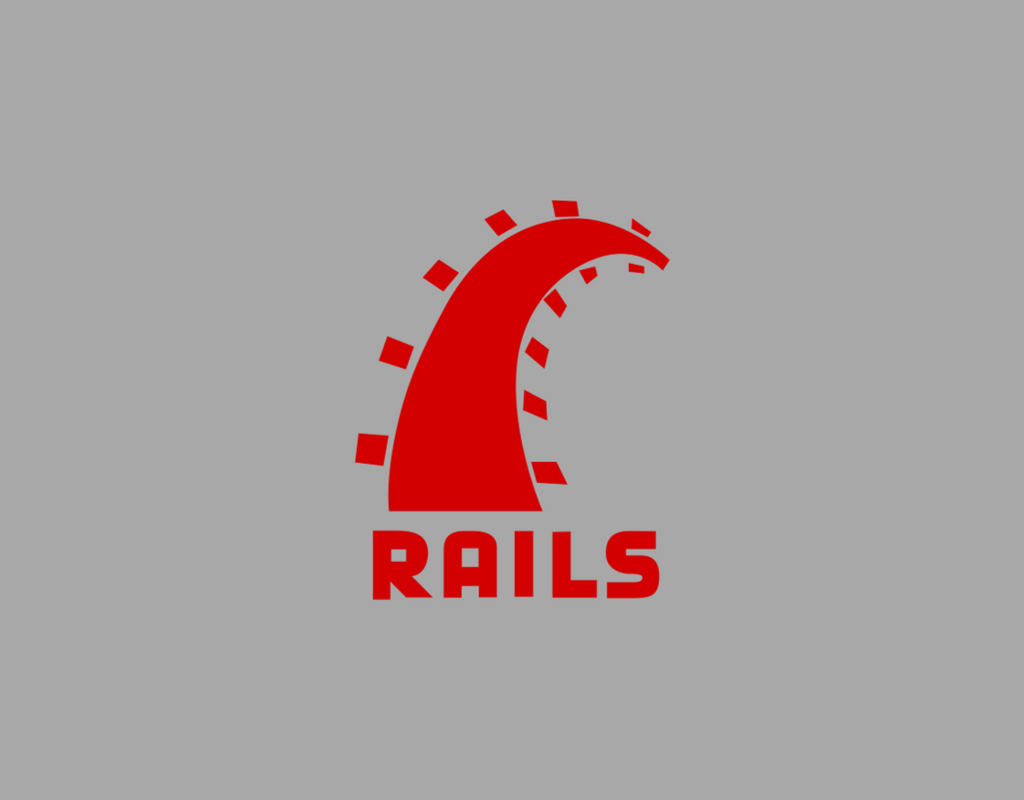 Ruby on Rails, or RoR, the free MVC web framework, appeared on the market in 2005 and quickly took a prominent place in the development of web applications. The ability to quickly and elegantly mount functional prototypes immediately appealed to the developers. RoR has had the wind in between the years 2006-2009, but we must admit that it is not the star of the moment and its notoriety is a little on the decline. RoR, based on Ruby, is functionally comparable to ASP.NET MVC (C #), Laravel (PHP), Django (Python).

Is RoR a dying platform?

No, certainly not, even if we could hear it. Nowadays, very important companies still trust it. We will quote Basecamp, GitHub, Shopify, Airbnb, Twitch, SoundCloud, Hulu, Zendesk, etc. Its development is still active and it remained a solution of choice, quite competitive.

If RoR is no longer in the firmament of web programmers, it is mainly because of the emergence of other competitive solutions since 2006, primarily with Node.js and its associated frameworks (like Sails or Express, for example), in 2009-2010. This option opened new horizons for the many developers who already had JavaScript experience; while the barrier remains higher for RoR which requires learning Ruby to really exploit all the capabilities.

If we put aside his contemporary Django (Python), RoR was at the time only to offer scaffolding, object-relational mapping, the ability to build an application with a few lines of commands which did not lack appeal for developers tired of PHP and contributed to its success.

In search of performance

The main handicap of RoR is the performance, inheritance of Ruby, language that has never been very fast.

PHP has benefited from Facebook’s investment, and JavaScript from Google’s developments, but Ruby, which relies on the volunteerism of individual and institutional contributors, remains significantly lagging behind. Twitter, which launched with RoR, could have played the role of Facebook for PHP, but its engineers, faced with a spectacular rise in charge, have preferred to partially abandon Ruby in favor of services in different languages including, mainly, Scala. LinkedIn also abandoned RoR, moving to Node.js in 2013, seeing the added benefit of merging the JavaScript front-end team with the server code.

That being said, not all web applications are in the Twitter range, and gross performance is not necessarily essential. Finally, whatever the platform, power-ups are always delicate phases to manage. So, if you target hundreds of thousands of users for your application (especially without caching), RoR can quickly reach its limits. But for the vast majority of projects, RoR is amply enough.

RoR still has things to say

The framework is still in active development (Rails 5 is coming soon) and above all, it is stable and mature, which is not necessarily the case for newer solutions. As long as you have the right Ruby programmers, you can respond to a very large number of needs in record time. In addition, Ruby is a solid, concise and elegant language, specifically designed to “make the developer happy”.

Certainly, everything that revolves around Node.js is in fashion lately … but the modes pass and only the systems having acquired a certain robustness persist. RoR, which was originally a “cool hipster programmer thing”, has reached maturity and is made to stay in the landscape, if only because of the number of applications already developed. And, except for a revolutionary framework, we will continue to use it for projects of all sizes.

If you have a project that requires Ruby on Rails, we hare here to help you! Contact us now!

Next article What Is Unity, the Indispensable Tool of Multimedia Creation?

Flutter for MVP Development in 2022