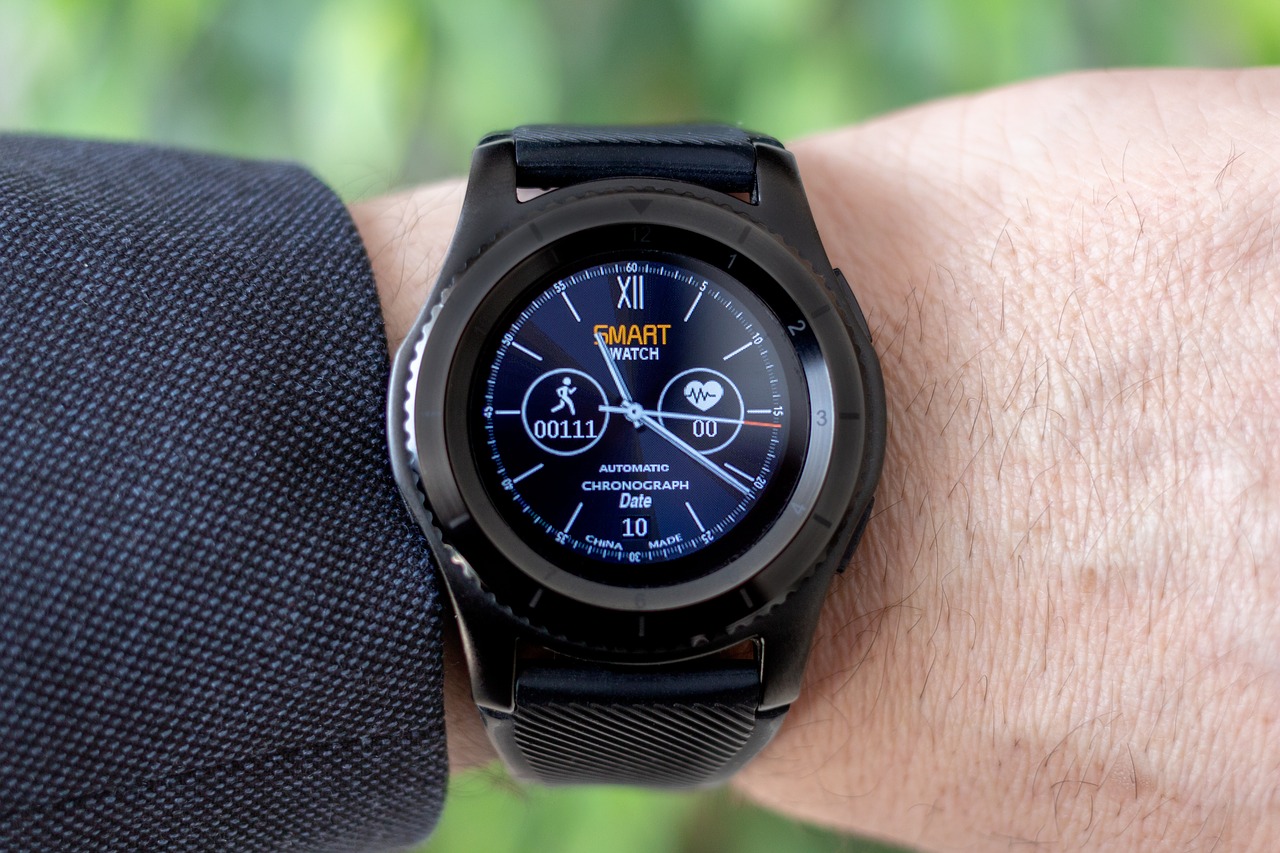 There is a new market growing fast that generate billions of $ every year and is growing fast. Research shows there will be a revenue of $34 billion in 2020, so if you own a business, you have to take it into consideration.

Today we’re talking about wearable apps. Even though they are used for smaller devices, it is thought they can be more imaginative than all other apps.

In this article, you will find everything you need to know about wearable apps from the business owner’s perspective. Find out more about how wearable apps can grow your business.

What are wearable apps?

First, here is some information about what wearable technology is. Wearable technology, as the name itself says, is the technology that people can wear. Usually, it is included in accessories (like bracelets and watches) or in clothes. These wearable gadgets are then connected to the internet directly or through a smartphone and they perform their tasks by exchanging data between them and the network.

Wearable apps access the devices through sensors. They gather information from the hardware and then show the final result being helped by the network. Normally, the result is displayed on the device that has the wearable app installed.

In some cases, the result can be accessed from other devices like phones, tablets, and laptops.

The platforms for wearable apps

The final result and the way it is displayed depends on the platforms that wearable apps run on or are compatible with.

There are wearable apps that can be displayed on any device and can be run on any platform and operating system. In case the device uses a single operating system, you will be needing specific developers.

If you need a middle way ground, you can develop a cross-platform app using Xamarin.

How do wearable apps differ from smartphone apps

Here are the main differences between mobile apps and wearable apps:

Wearable technology has a smaller hardware, therefore the apps still have some restrictions. But smartphones started having great hardware technology, therefore the wearable apps have more and more functionalities.

Being used on smaller devices, wearable apps have little to no user interaction. They start immediately and work automatically. They only collect data and display the output. Mobile apps, on the other hand, are developed especially for user interaction.

Wearable apps are designed to use particular APIs for the device. Therefore, they can’t be used for other platforms and devices. Usually, the apps are developed to be used on a specific device. They can’t be used on other devices or the same devices of other manufacturers. Mobile apps usually work on most of the mobile devices on the market and are developed for all platforms.

You need experienced developers for a wearable app

Even though it is a new market, the wearable apps got everybody’s attention lately. You can see it by only looking at the return of investment companies have in the last few years.

Wearable devices are part of people’s everyday lives, so wearable apps are more and more wanted. If you think you can develop such an app for your business, we are here to help you reach a new market with a lot of potential!

Next article Is Ruby on Rails Still Good for the Present?

Apple’s Research Kit Is the Future of Medical Surveys