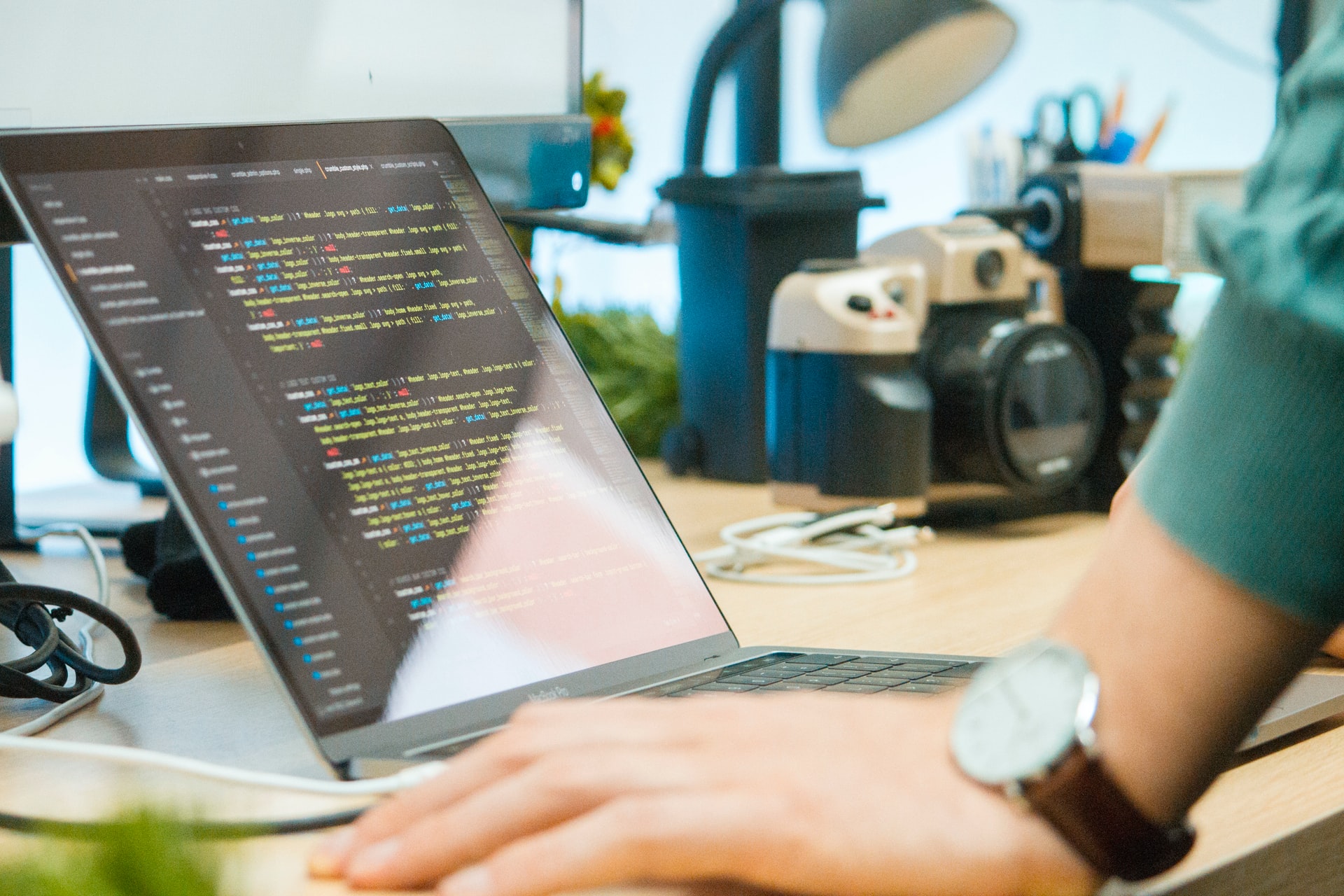 Kotlin is an open-source programming language created by JetBrains. It is open-source and statically typed, and it is used by major tech companies, including Google, Amazon, Netflix, Pinterest, and Uber.

Kotlin is the official programming language for Android but is also a powerful and reliable language that can be used for server-side applications.

It allows developers to write expressive and concise code that is fully compatible with Java-based technology stacks. Kotlin comes with a smooth learning curve – another reason for its popularity.

Read on to find out why Kotlin is a great choice for server-side development.

Kotlin is fully interoperable with Java – one of the largest ecosystems in the programming world. You can use all frameworks and libraries without needing to recreate new ones.

This interoperability is one of the main reasons for the great success on Android. With Kotlin you can benefit from thousands of already existing Java frameworks, libraries, and dev adopters.

Here are some of the main benefits:

How to deploy Kotlin server-side applications

Web and mobile applications developed with Kotlin can be deployed on any host that supports Java applications, such as Google Cloud Platform, Amazon Web Services, and much more. You can follow the official Heroku tutorial to deploy Kotlin applications on Heroku.

Previous article What Is the Difference Between React JS And React Native?

Next article 10 Reasons Why You Should Use Flutter

The Top 5 Programming Languages of 2017

What is React.JS and What It Means for the Future of Your Business

Hiring an Android Developer for Your Business? The 7 Skills They Should Exceed