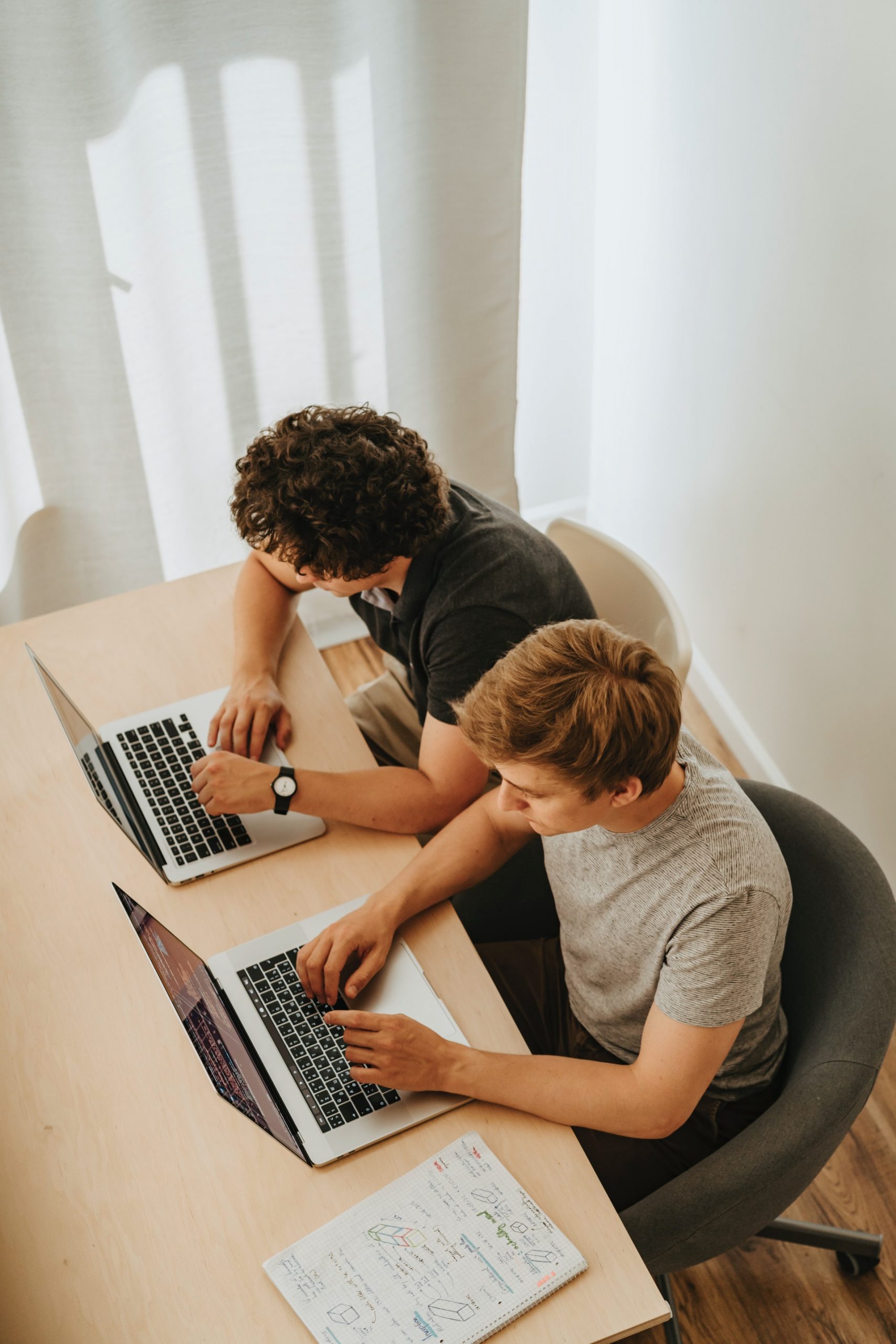 It is common to confuse React and React Native, especially if you are a beginner. But the difference between the two is quite big and both can not be used interchangeably.

Even though from the same family, the purpose of React Native is completely different – it is a JavaScript framework used for the development of hybrid mobile applications.

Both are developed by Facebook – ReactJS appeared in 2013, and React-Native came out two years later.

Read on to find out the main differences between ReactJS and React-Native.

Virtual DOM (Document Object Model) is an abstract version of HTML that is used to update parts of the web page without having to update the whole page. It is faster and lightweight. While React JS calculates the difference between the old and the new version of the webpage and then refreshes that part, React-Native uses its Native API to render the browser code.

While ReactJS uses HTML 5 and incorporates CSS, React-Native does not use HTML and CSS tags.

ReactJS can be used with almost every database even though you will need to create an API to integrate the database. React-Native, on the other hand, uses Realm – a database that runs inside the mobile application and does not need additional installation.

Bugs can be rapidly addressed with ReactJS because it offers superior debugging speed and developer tools. While with React-Native, debugging can be a more difficult process as it requires the use of simulators.

Because of Virtual DOM, ReactJS contributes significantly to SEO since it makes web page rendering easier. On the contrary, as React-Native is a mobile app development platform, it does not contribute to SEO.

What projects use ReactJS?

ReactJS has numerous application and can be used for a variety of projects such as:

What projects use React-Native?

Many projects use React-Native for development such as:

Next article Why Kotlin Is a Great Choice for Server-Side Development?

What Apps Can I Build With Angular?