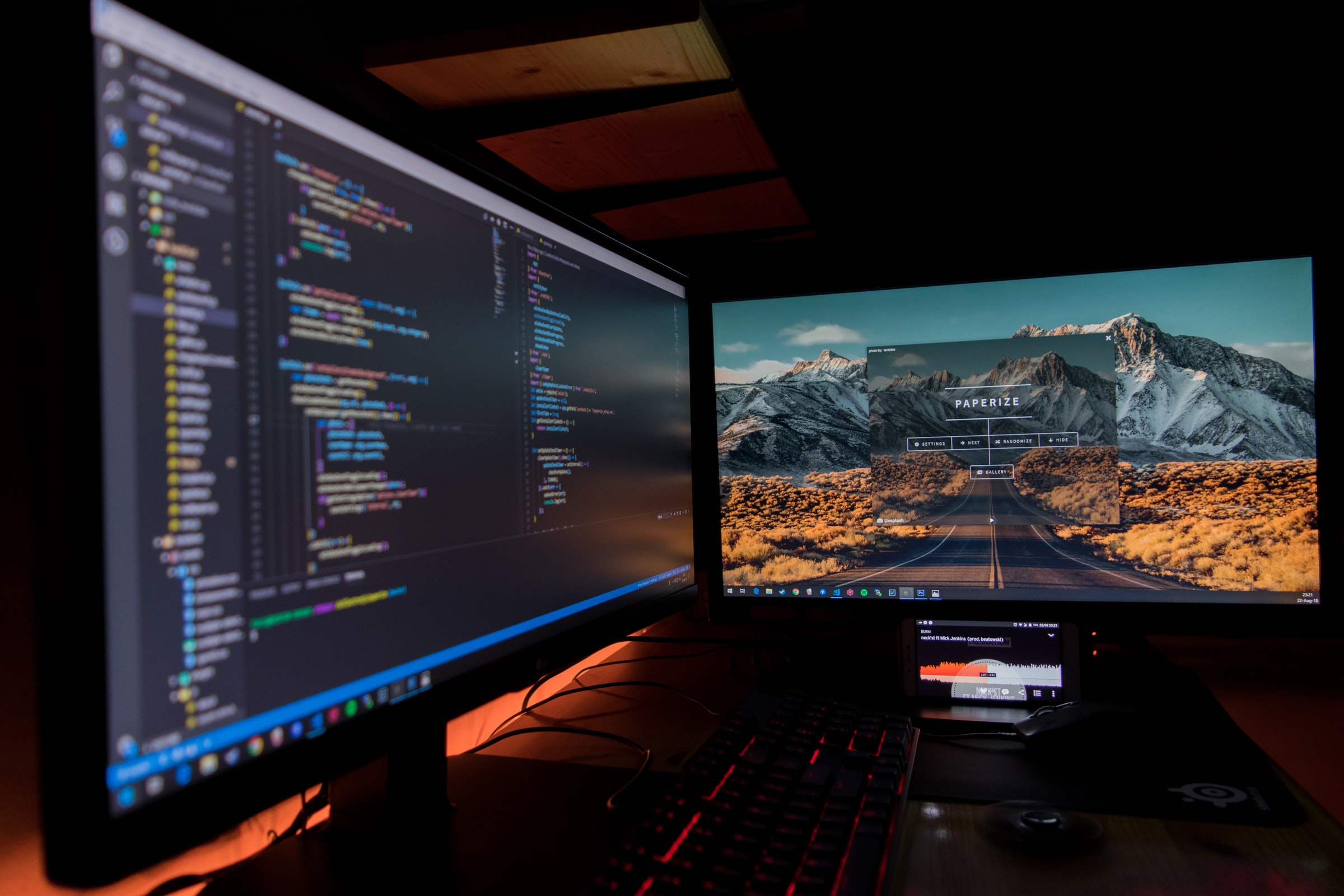 To be able to make a well-informed decision in regards to technology, you need to compare different solutions.

Here you can see a comparison between Ruby on Rails and other popular programming languages and frameworks such as Python and Django, PHP and Laravel, Java, and Spring.

Ruby on Rails vs. Python and Django

These languages and their frameworks are quite similar in nature, but there are differences in their problem-solving approach.

Both Ruby and Python are open-sourced, dynamically-typed, and object-oriented languages, with large communities and support. There is no significant difference between the two when considering the performance. They are both using an MVC infrastructure but have different syntaxes.

The main difference between Django and Ruby on Rails is the philosophy behind it – with Ruby on Rails, you can achieve the same results as with Python and Django but with less code creation. And while Django requires configuration, Ruby on Rails relies on conventions – which is why it is often called a magical framework.

When it comes to using, most projects that are built with Ruby on Rails are in the web application sphere. Python and Django are also used for web apps, but also in machine learning, science, and artificial intelligence.

Overall, choose Python and Django if your project requires special libraries and you have a strong development team. Otherwise, select Ruby on Rails, especially if you need to create an application quickly.

Ruby on Rails vs. PHP and Laravel

PHP and its most popular framework, Laravel, are other options that is often considered in comparison to Ruby on Rails.

Both languages and frameworks are open-source, and PHP and Ruby are dynamically-typed with extensive communities and support from many big companies. PHP and Laravel are mainly used for back-end development, and since the market is full of experienced PHP developers, this is a good choice for small companies. On the other hand, Ruby on Rails is mainly used by startups and big corporations, which need to build a minimum value product cost-efficiently and quickly.

PHP and Ruby have very different syntaxes – PHP code is considered difficult to maintain even if easier to write, while Ruby code is easy both to read and maintain. Both allow you to produce more in less time so you can create your new project quickly. Keep in mind, though, that if you want to include a lot of features in an application and plan to scale in the future, Ruby on Rails is a better choice since it comes with a lot of gems.

In case you plan on creating an eCommerce website, PHP and Laravel are more suitable as they come with ready-to-use solutions and features for most of the business operations.

In terms of performance, both are comparable but with Ruby on Rails, you can work more efficiently and faster.

Ruby on Rails vs. Java and Spring

Java and Spring are an excellent solution for businesses with a huge exchange of data. But if you are a startup or a small business, Ruby on Rails is the better choice and can save a lot of money and time for development.

Overall, if you have a complex architecture project and you are not dependent on time, choose Java and Spring. Otherwise, Ruby on Rail is great if you need constant updates and changes, are on a tight timeframe, and need fast prototyping.

Next article What Is the Difference Between React JS And React Native?

What Will Be New in iOS 12 for Developers