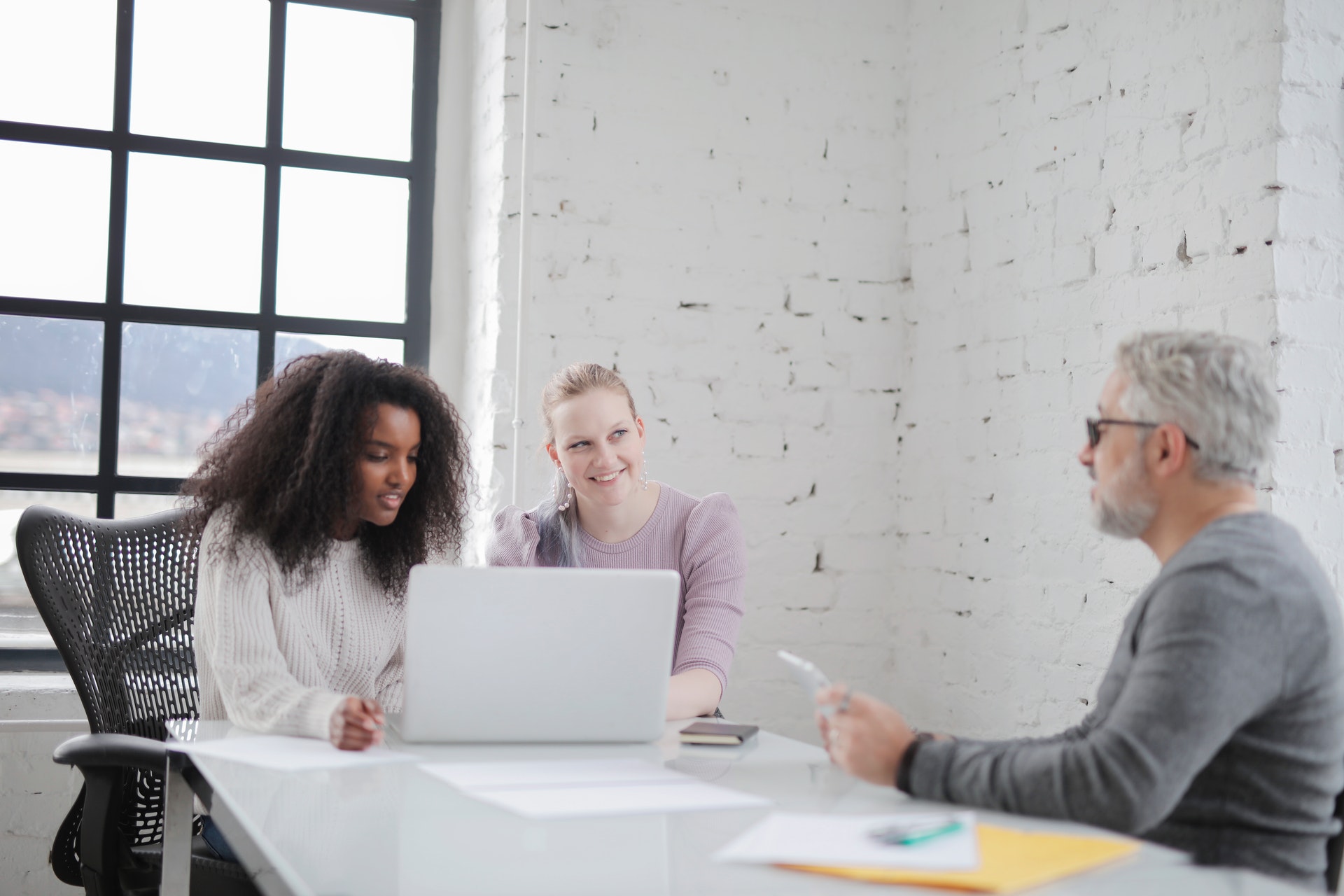 Building an app development team depends on one thing above all: getting the right team. Selecting the right players for your organization can be the difference between success and failure!

Ideally, you’ll have all of the right people already on staff for every individual task – but everyone knows that isn’t always realistic! You might have some of the talents, but it’s unlikely you already have everything you need!

Team Extension can help complete your team with that specialization that you may otherwise lack. If you have minimal to no specialties already in-house, however, it might be time to consider outsourcing the entire app development project.

Difficulties of assembling a team for app development

You need a competent team that can work cohesively when faced with problems. You also want them to work quickly and produce something spectacular and on your client’s schedule! Here are some reasons why gathering your team from in-house might not be the best strategy:

The above are just some of the issues that can affect your team if you try to gather from in-house for your latest app-development project. So let’s now have a look at the alternative: an outsourced team.

Yes, you can simply employ new staff. Sometimes, this might even be the right step, if your project involves growing the company and you require new permanent talent. However, in other cases, outsourcing the whole team is the best – and sometimes the only real! – way forward.

Here are some of the top advantages:

Previous article Benefits of IT Outstaffing and Outsourcing During Crisis

Next article Global IT Outsourcing Trends Based

Nearshore Software Development Is Everything You Need Right Now

The Battle of The BPO Titans: Eastern Europe Vs India