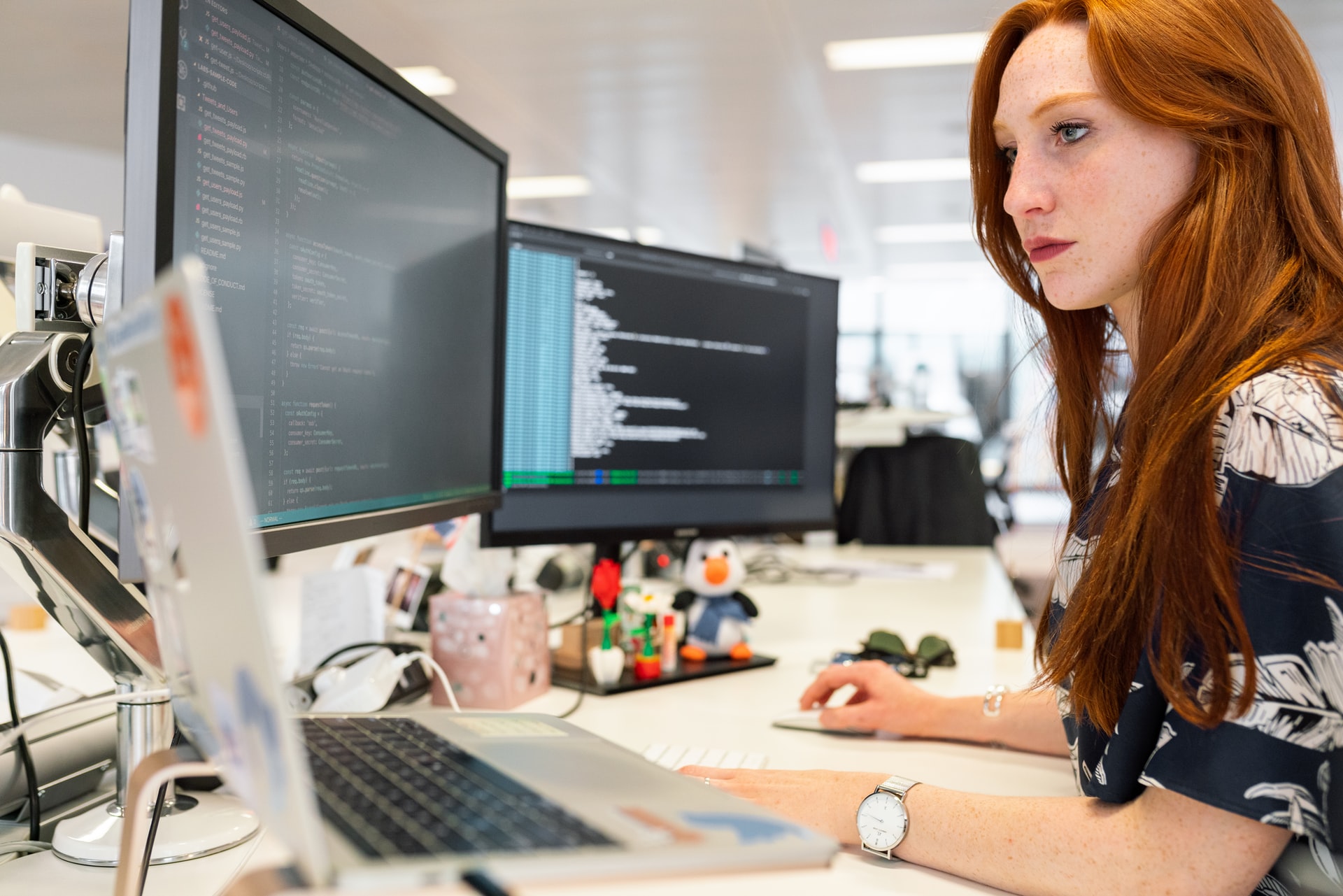 Before digging into what types of projects Ruby on Rails is used for, we should clarify a bit the difference between Ruby and Ruby on Rails.

Ruby is a general-purpose programming language used for the fast creation of high performing projects. It has 1,082 releases since 2002 and demonstrates excellent results in its repository.

Ruby on Rails, on the other hand, is an open-source multi-purpose tool that can be used for different projects to build various types of applications. It is built with Ruby programming language and can save developers a lot of time writing code since it provides solutions for time-consuming, repetitive tasks. Ruby on Rails is very beginner-friendly and works on the back-end of websites and apps.

You can use Ruby on Rails to build applications, from simple to complex. Read on to find out the most common types of projects Ruby on Rails is used for.

Maybe the most popular example for a project developed with Ruby on Rails is Shopify. Other eCommerce platforms also use the framework since it offers a lot of tools – Brandless and Etsy are two other examples utilizing Ruby on Rails.

One of the most popular communication apps – Twitter, was built with Ruby on Rails. Other popular examples include Basecamp and Dribble, and also Couchsurfing. These are the perfect examples to answer any questions about whether apps built with this framework are scalable enough.

Ruby on Rails can help to deliver a project quite quickly and eliminate the most pressing programming problems. The Fundera lending platform and the Squareup payment system are two excellent examples of how the frameworks can be used in the fintech industry.

Software as a service is a great niche for using Ruby on Rails so if you are considering building such a solution, look no further. Zendesk and Basecamp are two excellent examples for SaaS projects build with the framework.

Basecamp is one of the most important projects in the history of Ruby on Rails. Actually, Rails was invented by David Heinemeier Hansson, a partner at Basecamp. Today, Basecamp is considered to be the #1 project development tool.

These types of applications are all the buzz these days and the most popular gaming live-streaming app – Twitch, was developed with Ruby on Rails.

The most popular example for news and data analytics platform built with Ruby on Rails is the world-renowned financial data provider Bloomberg, which uses the framework for all of its web applications.

So generally speaking, Ruby on Rails can be used for many industries and a highly professional developer can build almost everything using the framework. Apart from the examples mentioned above, other platforms that use Ruby on Rails include the web-based hosting service GitHub and the most popular apartment booking service Airbnb. The framework has the support of some of the tech giants and the number of companies using Ruby on Rails is growing each day.

Previous article Why Should You Outsource IT Services to Romania?

Next article Main Advantages of Ruby on Rails

Outsourcing Tech Trends You Should Expect in 2020

Is It Core or Strategic? Outsourcing as a Strategic Management Tool