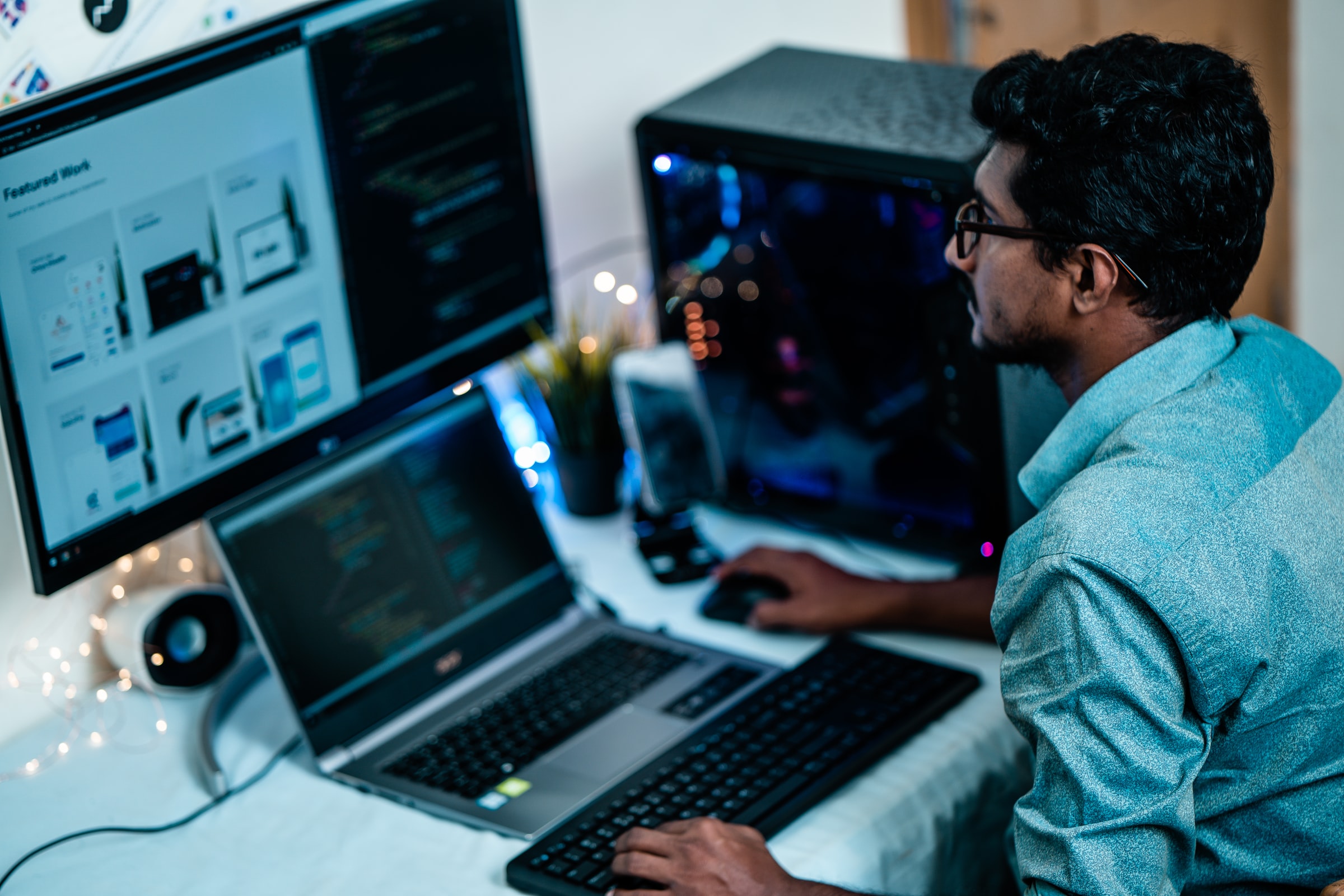 Ruby on Rails is a secure, scalable, and well-supported choice for the development of websites and web apps. Plenty of websites use it, including GitHub, Airbnb, and Shopify.

There are many reasons why you should choose this popular solution – read on to find out the best advantages of Ruby on Rails.

Ruby on Rails is open-source and runs on Linux, which means that is totally free. It is also very easy to work with as there are many plugins available that can save developers a lot of time.

Creating and maintaining a website with Ruby on Rails is easy and can ensure great quality, scalability, and performance without spending extra money.

With Ruby on Rails, it is easy to manage existing code and add new features to the website. Any future modifications and updates that need to be made after the launch are quick and easy to perform. Because of its predictability and stability, Ruby on Rails is great for long-term projects.

There are in-built security measures within the framework that are enabled by default. The community also works actively to find and protect any vulnerabilities so that the framework is well-documented.

Ruby on Rails offers excellent performance, but if your application deals with a lot of data or computations, it can cause slowing down. Look at the code optimization – probably there are parts that are performing slowly. Use the shared experiences and tooling within the Rails community to address performance issues.

When combined with third-party libraries, Ruby on Rails allows developers to build features really fast. It is concise, and one of the most productive programming languages there is.

Because developers can follow programming conventions and standardized file storage, they can keep the project readable and structured. This handy advantage can save a lot of time and effort.

Ruby on Rails is one of the most popular programming languages on GitHub, and there is a large community of developers that constantly improve the code. If you need any advice or a piece of functionality, you can ask, and most probably, someone will be able to help you fix any issues you might have.

A large repository of free plugins

There are a lot of free plugins – also knows as ‘gems’ so when you are working with Ruby on Rails, you can customize the website according to your needs. For example, you can create a social network or create advanced eCommerce services with an extreme user data protection level.

Previous article What Ruby on Rails is Used for: Types of Projects

Flutter vs. React Native: Which One Is Better?

Internet of Things and Big Data: How They Connect?

Is Elixir a Good Language to Use for Creating a Minimal Viable App?