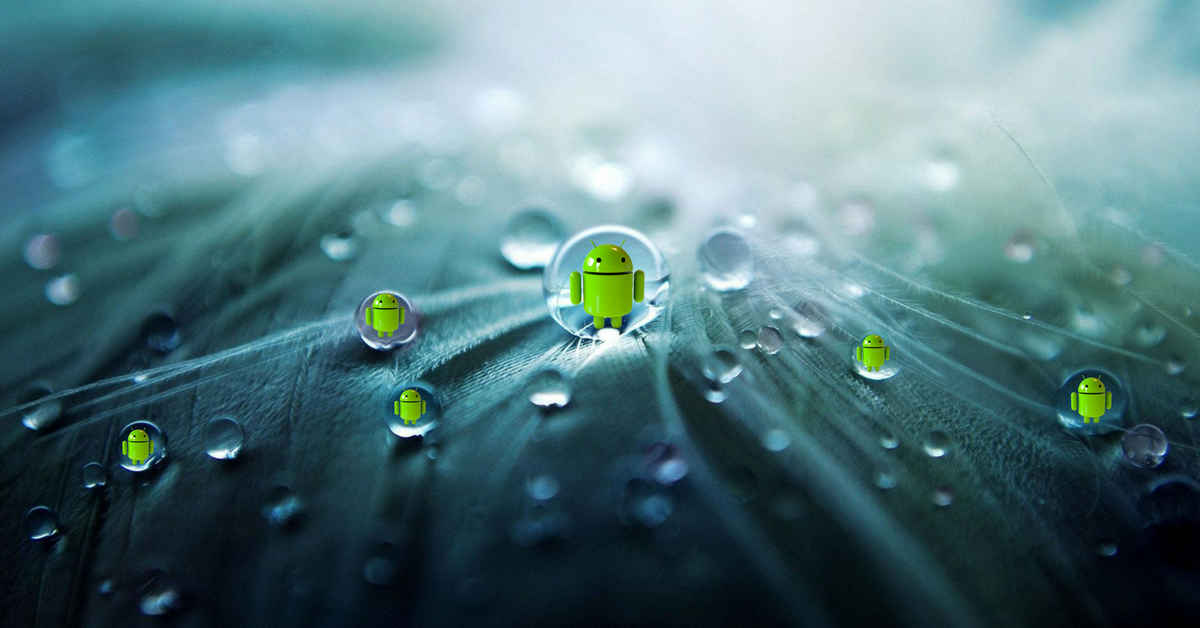 A few weeks ago, Google has posted on its Android developers‘ dedicated website a preview of its future operating system Android P.

It presents the new features of Android, such as indoor positioning and better management of the interface.

A revised interface to adapt to new smartphones

Since the release of the iPhone X, many notebooks have taken the form of the Apple model by reproducing a notch at the top of the screen. It allows you to pick up a few millimeters of the screen around photo and video sensors but has embarrassed many users and developers. Android has decided to produce an interface that allows developers to better adapt applications to this constraint. These will be able to define on which zone their data should be displayed. Notifications will also see their improved display. They can now support an image sent by SMS or IM and preview. Android P will also offer a system of automatic replies in Inbox messaging.

The camera interface is also reworked and it now allows better management of devices that have multiple sensors simultaneously and a smoother passage from one camera to another.

The most important announcements in terms of functionalities concern geolocation and the protection of privacy. Android P makes it possible with indoor geolocation, which no longer passes through the GPS system, but by Wi-Fi signals. The phone locates wifis nearby and calculates the time it takes for the signals to arrive to calculate its position value, one or two meters away. This feature requires compatibility with the IEEE 802.11.mc Wi-Fi standard, which no smartphone has yet offered.

Android P will do better for security. There is, for example, the fact that the OS prohibits applications to access the microphone and the camera without your knowledge. But this is not the only novelty. For example, the unlock pattern now hides the path you are browsing with your finger on the screen. One way to prevent someone from spying your password over your shoulder.

In addition, all web traffic will now be switched to HTTPS, backups will be encrypted systematically, and Android P applications will no longer be able to share data with other applications via system permissions.

Android P supports the encoding of High-Efficiency Image File Format (HEIF) images, as well as HDR VP9 Profile 2 video recording, to allow users to broadcast HDR videos on platforms such as YouTube or Play Movies to compatible devices. The HEIF format allows for better compression of images compared to JPEG, being able to contain in theory twice as much data for a similar file size.

Google’s announcement does not bode, however, for an immediate launch of the new operating system. Android P should indeed come out at the end of the year.

Previous article Why Is HTTPS so Important Right Now?

Next article Thumb Zone Test: Will Your Website Pass?

Robotics is a Chapter of The Future