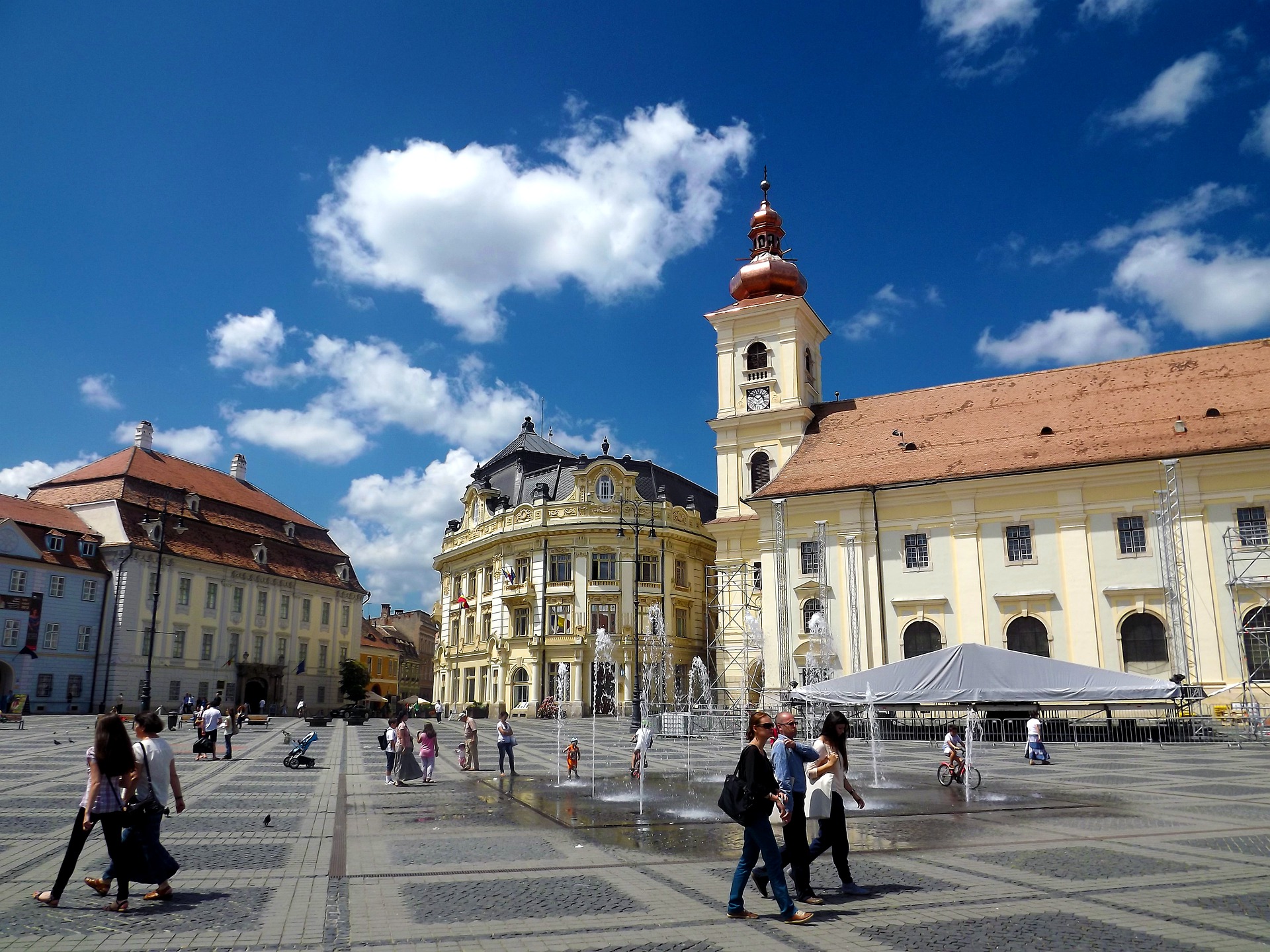 Romania has developed a highly skilled workforce within the last decade and is now one of the preferred locations for outsourcing worldwide, holding the number one position in Eastern Europe. Its success is due to its geographical location and its proactive operational skills in technology. Businesses are able to select expert personnel with flexibility and at the same time enjoy low costs. The last 10 years have seen Romania’s IT sector flourish.

The software industry in Romania currently provides 6% of the GDP and has the ability to increase this to 10%. More than 70% of this sector is in the hands of major foreign investors (stated in a report from ANIS). This shows the confidence Romania has gained globally.

KeysFin published the following data explaining the benefits of large companies investing in Romania’s IT sector:

In 2019, while 42% of companies were operating in the capital, Bucharest, locations such as Cluj, Timisoara, Iasi, Sibiu, and Brasov were gaining in popularity, especially because of their willingness to hire inexperienced juniors, offering them excellent salaries and training. While IT salaries are high in Romania, they are still considered low compared with European salaries, but the living costs in Romania are also attractively low.

Foreign investment in Romania has had a massively positive effect on the IT industry. Major businesses have over 12,000 employees, accounting for 12% of the industry’s total workforce. 60,000 people are currently employed in the IT and outsourcing industry and this is set to rise to 150,000 in the next 5 years.

Romania’s language abilities have again set them as an example. Brainspotting (a recruitment agency) suggests 98% of software developers in Romania speak English. A 10% will speak three languages with some fluency, mainly French, German and Spanish. The Romanian’s are a productive nation. Current numbers show a productivity rate of 45.000€/employee. This is forecasted to increase to 55,000/employee by 2020.

Education- The roots of the Romanian IT sector

Romania understands the benefits of investing in their educational system. In 2015, new systems were put in place to improve standards in programs related to the IT&C sector. IT&C companies assist in the education system by providing mentoring programs for university students so they can advance their practical skills as well as the theory behind technology.

The standards of universities are proven. Since 2001 Romania’s universities have reached the top 3 in the IEEE Design Competition and Romania has more Math Olympiad medals in Europe. Junior students can begin their focus in the IT industry with internships and summer camps.

More than 70,000 students IT&C graduate yearly from one of the 5 polytechnic universities, 59 domain-specific universities or the 174 private colleges offering technical specialties. Not only do employers look for qualified workers but they also lay focus on skills such as creativity and resourcefulness.

The increase of Entrepreneurship

In Bucharest and the other cities mentioned, there has been an increase in self-employment and the creation of products aimed at the global market, despite the lack of start-up revenue in the Romanian economy.

One of the principal reasons for the huge rise in start-ups is the quality of Romania’s Internet. Romania boasts the fastest Internet in Europe and 6th fastest worldwide.  When Romania initial installed broadband it was directly set up with fiber, something other European countries have had to add over time.

It may have entered the IT industry slowly but its determination to develop has allowed Romania to make a great impression on the IT&C sector globally. Clients who outsource are more than pleased with the service provided which in turn has led to strong foreign relationships in the field of technology.

Previous article How the ICT Industry Is Growing in Cluj-Napoca, Romania

Next article The Main Benefits of Outsourcing to Cluj-Napoca

How To Overcome Obstacles In The IT Outsourcing Market In 2020

Business Process Outsourcing: The Evolution And The New Values