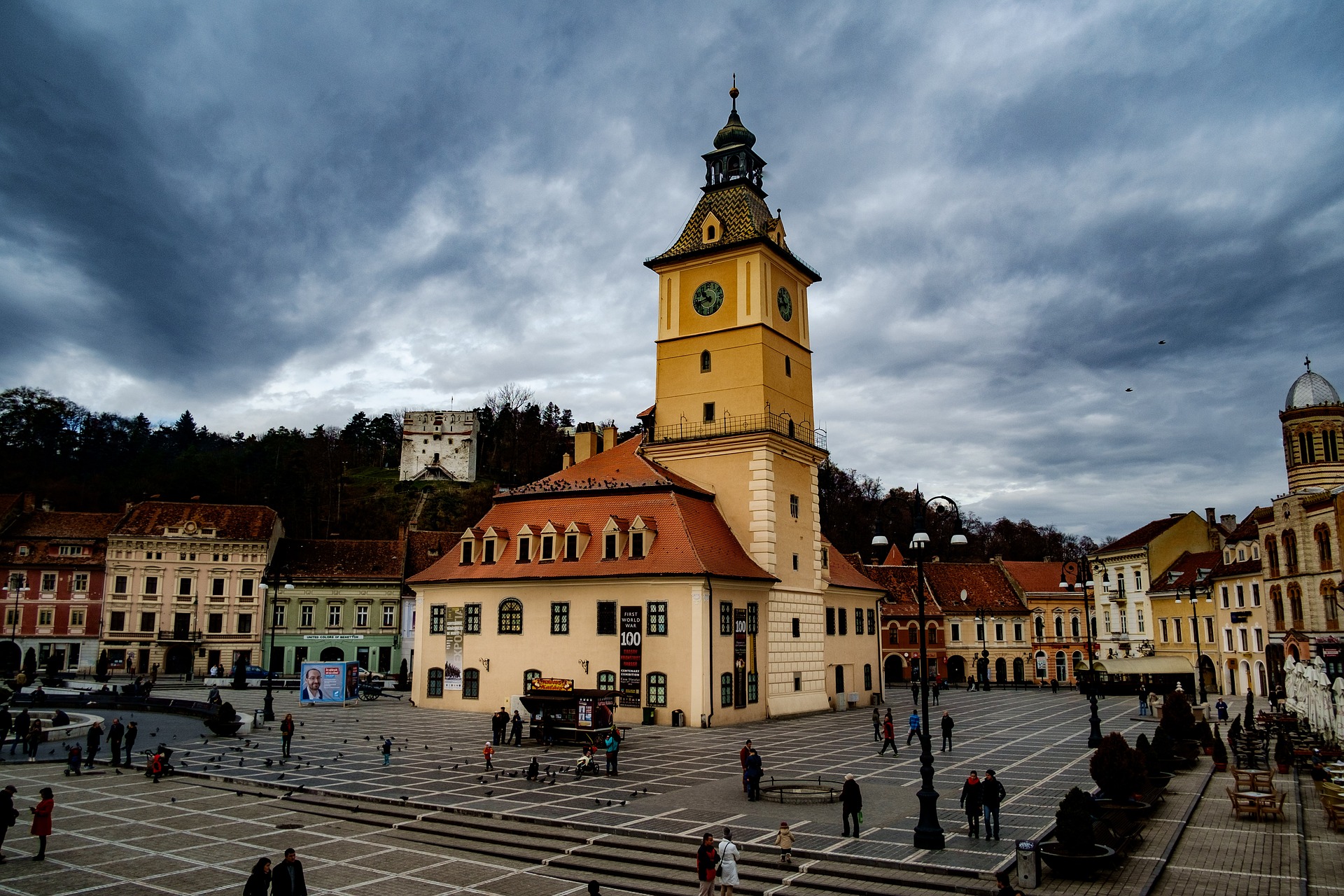 Across the four points of the globe, Romanian software developers have an excellent reputation for their knowledge in software programming, their talent, and their innovation.

Companies from all over the world search out Romanian developers not only because of their computing expertise but also for their language abilities. Their technological capability is particularly noticed in the UK. London has a vast amount of European software developers and it’s the Romanians who stand out. Romanian coders were first spotted by Microsoft after the communist regime fell. Not long after there was a sharp rise in start-ups.

Darren Overby posted a task on the vworker.com and he quickly saw how many of the new, top specialists and strong Romanian IT companies are rivaling for our indispensable qualified workers. Darren contracted a team from Cluj- Napoca and was amazed at the speed in which they began working. In took just 10 days for them to practically complete the rebuild of a hostel front desk system.

You will find more IT experts in cities such as Bucharest, Cluj, Iasi, and Timisoara. Here you will also find a huge range of computing skills. Western Romanians are more industrious than those who work in the South and the East. While Bucharest has a superior number of specialists in software development, they also face the highest amount of competition.

Romania has been an intelligent nation for a very long time but the growth of its IT industry has only taken off within the last few years.  Anil Polat is a travel blogger and was astonished by the digital infrastructures in Bucharest. The fact that wireless connections are free matches the enjoyment of using an incredibly fast Internet. Romanians enjoy approximately 15 megabits per second. At the time Polat was there, only South Korea topped this. The speed of Romania’s Internet is about 5 times faster than that in the USA. On top of this, the GDP is 50 times less than in America. So how is this possible? Romania, like its neighbors Bulgaria, Ukraine, Latvia, and Lithuania all put more emphasis on Maths and Science subjects throughout all levels of education, starting in primary schools. Romanian students will receive an average of 8 times more computer training than an American high school student. The statistics are starting to make sense!

And the news gets better. Indermith Gill, who works for the World Bank, predicts positive things for Romania. Creating international partnerships is a wise choice. He believes that such a number of Romanians working and studying in foreign countries is, an optimistic sign for its economy in the future. Those working and studying abroad will have an effect on how the Romania IT industry evolves. They will create a direct impact if  (or when) they return to the Romanian workforce. By sharing their technological awareness with others, they are having an indirect impact on the country. Ireland understands this turnaround. It was listed as one of the lowest in economic development until they went through something similar. It’s high emigration some years ago, turned it into one of the most developed in the world.

90% Of Romania’s IT Industry Revenue Comes From 5 Counties

Why Eastern Europe Has Become an Attractive Software Outsourcing Location