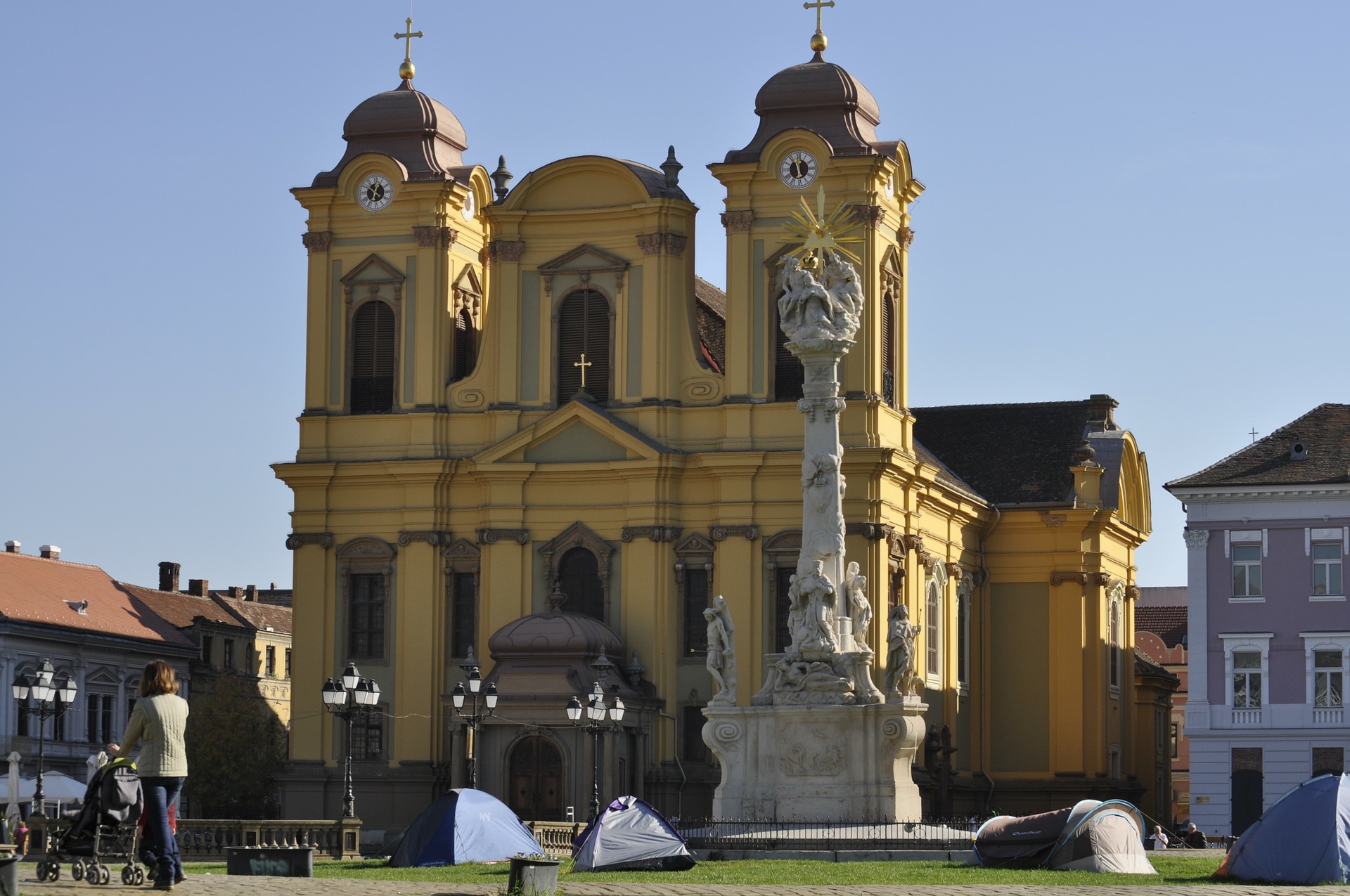 There is no question about Romania’s high-powered IT industry and the continuous growth of the sub-sector, software development. It has exceeded the already positive predictions with regards to its high levels of standards and software development. KeyFin started its report of the Romanian software industry by stating how boastful Romania can be of its regional software hub. It has gained the nickname “Europe’s Silicone Valley”.

Can they maintain these exceptional levels of software development throughout its quality and efficiency? It is widely agreed that IT outsourcing didn’t take off as well as had hoped. The theory is a suburb but carrying it out has often been disastrous. It isn’t just the low standards of coding and the unorganized project plans that pain us. There might be hidden costs or issues with lack of trust, as well as the inability to meet deadlines, which have caused us to pull our hair out.

What we want to know is whether Romanians can manage to steer clear of such issues!

The answer is not simple but when you look at International ranking, Romanian software development is high up on the list. Outsourcing to Romania is full of attractive advantages and it is understandable why company owners take their business to this Eastern European country.

Romania can work with other European countries and there is just a maximum of 2 hours difference. It can also coincide with some working hour across the states.

Developing Talent From An Early Age

English is Germanic whereas Romanian has Latin origins. Romanians have one of the highest levels of English fluency in Europe. English is the primary second language taught in schools and is compulsory for software developers.

The Number Of Graduates

Romania has the highest number of qualified IT experts in Europe and the 6th highest amount worldwide. There are approximately 100,000 specialists in the IT industry. They also have more specialists per inhabitant than both Russia and the US. Out of the 30,000 engineering graduates, around 5000 have trained in ICT

You can enjoy all the fiscal and administrative advantages the EU has to offer in Romania. This will ease your transition into the Romanian market.

There are numerous examples of success stories from those who have chosen to work in Romania. When you consider all of this, what are your opinions on choosing Romanian developers to work on your project?

Previous article The Benefits of Outsourcing for Your Business

Next article Software Developers In Romania Praised Across The Globe

Steps to Hiring IT Talent in Eastern Europe

How to Find Front-End Developers in Eastern Europe

Why are Business Analysts Necessary?