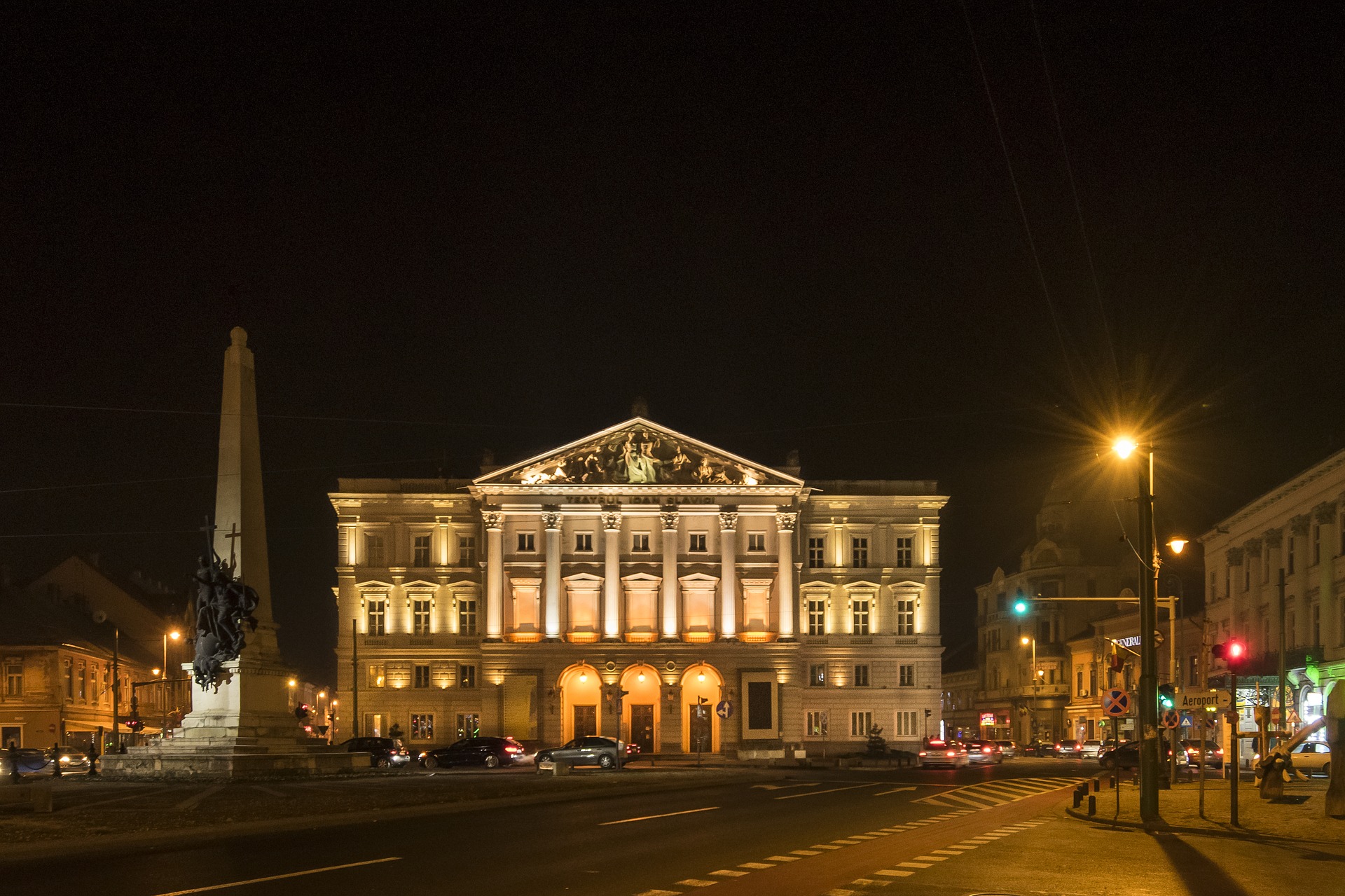 It is a common trend to see a particular area develop in a booming economy, causing numbers to improve overall. It is becoming common knowledge that Romania’s IT sector has made a huge dent on the Central and Eastern European market. The government funding and incentives have encouraged foreign investment as well as the easy assess to the country, standards of education and its low costs.

Many studies have been performed in the IT sector in Romania. We are going to focus on a recent survey by Ipsos, which pays attention to the digitalization of the Romanian market.

The subject pool was made of 61% men and 39% women, 60% of those were over the age of 35.  55% of those questioned, had a job or role that required management or decision-making. While participants came from a variety of industries, the majority groups were the computer/ software sector (21%), Internet and E-commerce (10%) and advertising/public industries and financial service (8%). In terms of turnover, 46% had less than 500,000€. 80% felt strongly that we are going through a digital revolution and 74% felt positive about this revolution.

The countries that were included in the study were: Romania, France, the UK, Norway, and Germany. Romania was placed first in the following groups:

Norway claimed the top spot in the other four categories.

Digitalization Is on the Up but There Are Areas for Concern

Each country named the same sector that needed improvement- the health sector and Romania had this as their first priority.  Taxes and education came in second and third. In general, education, employment levels, and the criminal justice system were the areas that need the most attention.

The following part of the survey focused on how digitalization had affected businesses. The question asked was whether it would cause a disturbance over the next three years. This question was in the hope of seeing the effects on different industries. Surprisingly, 55% thought it would cause upset in the near future. Of the 55%, 62% were in management.

44% firmly believed their business was almost at a level of ‘ideal digital organization’ and only 17% did not agree.

The participants felt that within the workplace the digital revolution is directed by IT. Other reasons given were Marketing, CEO’s office, IT & Security, Digital Management and Digital Specialists. On a worldwide scale, things looked different. The CEO’s office was leading the revolution, then IT, Marketing, Product Development, and Customer Care.

It is undeniable that IT has taken on a crucial role in Romania’s digital change. This is backed by the results of another study where 89% appreciated the necessity of the digital revolution and 68% recognized that it is a pressing matter for top management. Interestingly, 56% admitted to using digital technologies that aren’t supplied by their organization or even supported. 41% are looking to move the location of their offices and 41% are considering outsourcing and offshoring.

36% of companies chose to get their digital solutions from internal and external sources. 27% strongly preferred buying their solutions. From 2017 to 2018, there was also a jump in how technology would impact business models.

The Future of Digital and Technological Solutions

The next question that was asked was how son people felt there would be a digital change in their business. 48% felt it would be within 3 years and 23% said it was already happening. In Romania:

The Effects of AI

How is AI going to reduce the difference between those with high education and those with low education?

People’s opinions on the positive effects of AI were not very enthusiastic, however, things got more interesting when the negative effects were discussed. Globally, 76% were worried about the increase in surveillance. Romanians were less concerned with only 42%.

Overall, Romania has an optimistic outlook when it comes to AI. The nation is curious and confident about it. While across the globe, 12% reject the concept of AI- in Romania this is just 1%.

Previous article Software Developers In Romania Praised Across The Globe

Next article How the ICT Industry Is Growing in Cluj-Napoca, Romania

How IT Outsourcing Benefits Businesses