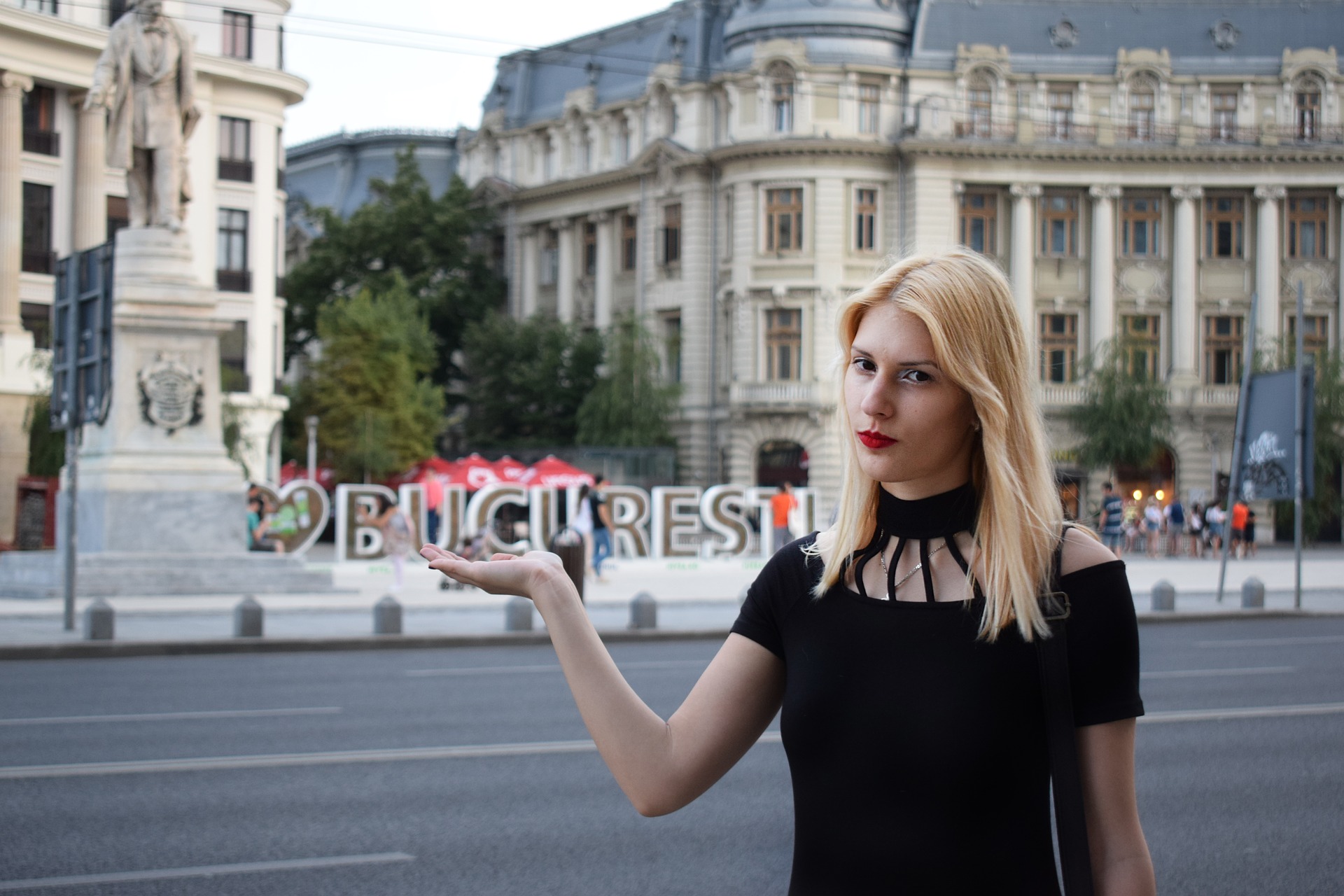 The path on which Romania is going when it comes to the IT sector is very promising thanks to its steady growth mainly supported by big outsourcing companies. Romania is located on the Eastern border of the European Union and it is three hours away from London. It is also important to mention that developers and companies from Romania know how to use, take capital and advantage from multiple government initiatives.

The country is competitive and at the same time doesn’t offer the lowest prices. Other outsourcing locations, for example, do not offer the skills that these people are abundant in.” The technical proficiency and soft skills are high and superior to other countries” says the IDC. Also besides IT proficiency, the country offers values and knowledge in German, French and Italian.

The salaries are indeed low when compared to the West and this is the main reason why Romania has gained so much popularity. In terms of export, this country holds second place. At the moment, it is safe to say that their salaries rise like never before. The World Trade Organization declares that Romania won over India with $99 per capita.

Sorin Gavanescu, VP for the outsourcing of ANIS (Employer’s Association of the Software and Services Industry in Romania) says that Romanian companies are significantly improving and are now offering complete solutions to clients. He also reveals the accurate number of IT employees and their tasks. According to him, 65,000 people are working in the IT software industry and about 50,000 of them work for foreign clients that offer outsourcing services.

Money, according to ANIS, is the first element that employers have in mind when picking Romania for their outsourcing services. There are other elements in the game for sure like experience, expertise, quality and solid procedures.

On a global scale, the results are drastically changed. Money is not the number one element when choosing an outsourcing company according to the advisory firm Tholons.

Thanks to the time zones between employers and employees, the language and cultural affinity, analysts say that the focus is now on to nearshore locations or more specifically Eastern Europe. Romania has a balance between cost and quality. This is the main reason why employers prefer it over India. John Cotterell, CEO at Endava explains the situation very clearly: “Our employees are three times more productive than all the other offshore competitors and we better understand the requirements from our clients”.

Even the smallest cities contribute

Unfortunately, Tholon’s charts are focused on the big cities and this is why their charts show only the outsourcing industry in Eastern Europe’s capitals. But, it is important to mention that small cities also contribute to the business.

Bucharest leads indeed but IT companies are present in Brasov, Cluj, Timisoara, Craiova, and Iasi as well.

For British companies in general, yes they are according to Gavanescu. Approximately 30 percent of costs are reduced when outsourcing services from Romania are used. They can be higher of course when support or application maintenance projects are reasons for hiring.

Alina Plaia VP at Luxoft, on the other hand, says that cost is irrelevant and that it is not the main reason why clients choose Romanian staff. India offers lower costs compared to Romania yet clients choose Romania right? It is not about the money, it is about innovation and capabilities that Romanians are abundant in – says she. This is true taking into consideration the fact that a lot of in house staff cannot accomplish certain tasks.

Growth in the middle of Economic Challenges

The recession made the Romanian economy worse but did not stop the outsourcing companies from hiring. The market is rapidly growing and receives a 50 percent increase year in a year according to Calin Vaduca, CEO and Fortech with offices in Cluj- Napoca. This outsourcing company has over 100 client companies. Besides outsourcing, the Romanian freelancers are also improving their bank accounts by working for clients outside the Romanian border. Statistics say that Romanian freelancers earned more than 20 million dollars in the past seven years. Their earnings are not low anymore. Their average hourly rate is now 20 dollars.

The good work that the outsourcing industry in Romania is doing should be considered as a foundation and inspiration for the other IT and technology industries. There are some improvements due to the entrepreneurial education programs and the encouragement from the local organizations and individuals.

Romania does more outsourcing than local projects for sure but that doesn’t harm startups. Daniel Dragomir, CEO, and co-founder of TechHub Bucharest says that the impact is positive and can represent a phase, while at the same time is training the developers to improve. He also adds that a lot of companies that have worked with foreign clients now have started to create their software.

Romania’s universities are limited and educate a small number of students but this won’t stop the outsourcing business to grow. The business is expected to significantly grow in the years to come.

The demand is already high and at the moment a lot of HR departments say that finding the proper candidate is impossible and it is taking them a lot amount of time.

The number of professionals is low and due to this reason, Vaduva says that Fortech plans to target high school students besides university students.

On the other hand, developers last year took salaries between 1,000 euros to 1,500 euros per month. This means that IT companies pay their employees three times more than the average salary in the country. Also, a lot of IT companies are paying and offering even more according to an IDC study by ANIS.

Politicians play safe and promise to support the IT industry. They plan to expand it even more by reducing income tax, financing IT projects and developing new technologies.

Next article Outsourcing Models in Romania

How to Make Agile and Outsourcing Work?