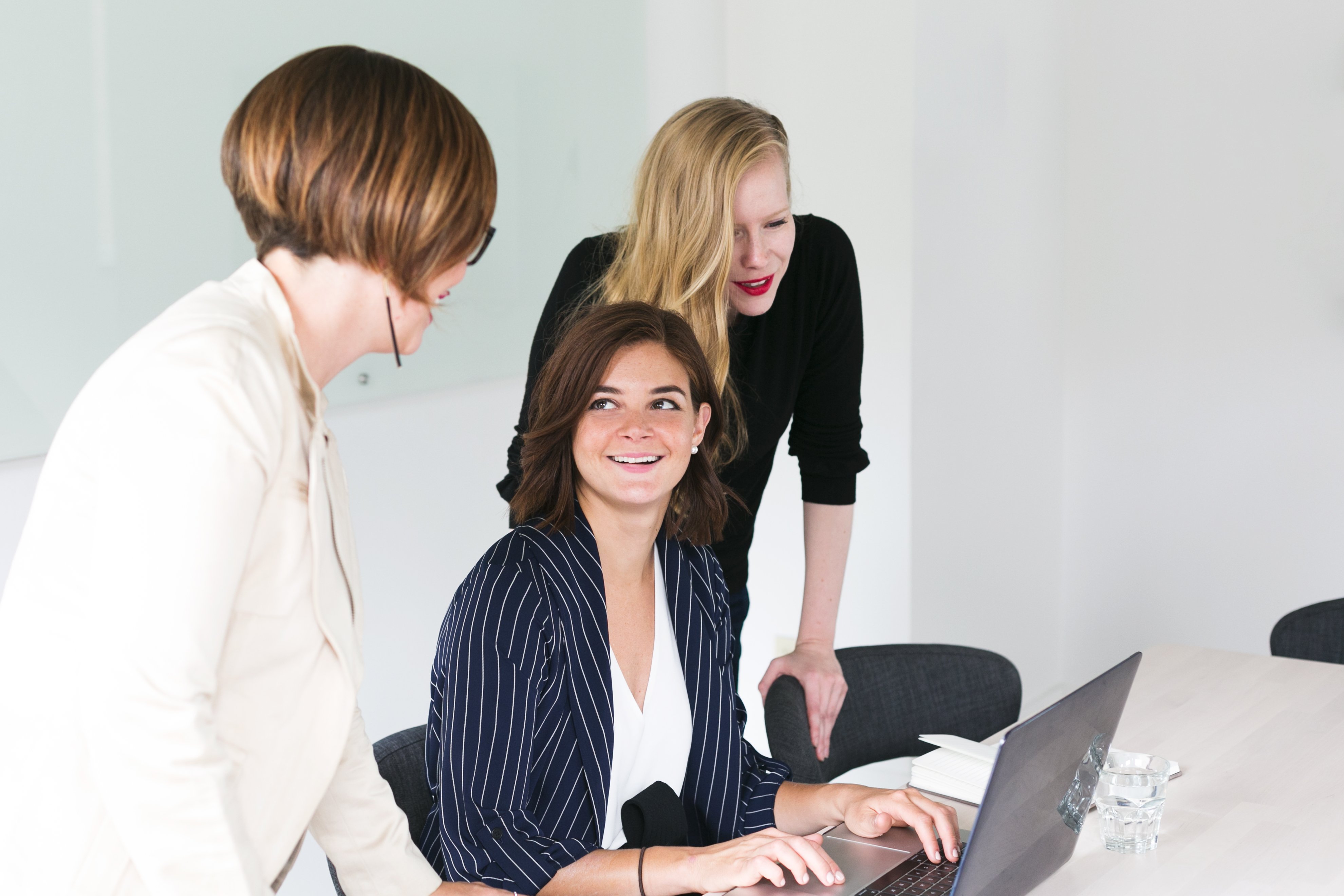 The competitive nature of obtaining seasoned programmers in the States and Europe has caused a lot of companies to look for an alternative, which is outsourcing. Eastern Europe has been the hub of outsourcing in recent years due to factors like low cost of obtaining programmers, highly skilled specialists, and favorable business climate. Front-end developers are one of the most sought-after developers in the world, hence the debate as to whether front-end developers in Eastern Europe are up to the task when it comes to satisfying the needs of the worldwide tech market.

If you are looking to outsource front-end programmers from Eastern Europe, then this article is for you.

How Many Developers are There in Eastern Europe?

To buttress the ever-increasing nature of the IT industry in Eastern Europe, Poland has gotten 50,000 additional specialists between 2016 and 2018. The scenario is the same in Ukraine, where there was an 11% and 7% growth in IT talent pool in 2017 and 2018 respectively. At the moment, the total number of IT professionals in Eastern Europe is over one million with the bulk of this number concentrated in Poland, Ukraine, and Romania. Hence a lot of foreign firms are outsourcing groom this region to balance the deficit in their workforce.

How Many Front-end Developers are There in Eastern Europe?

In Ukraine, there are more than 23,000 front-end developers, based on a report by LinkedIn. The same source indicated that Poland comes second with just over 21,000 front-end developers. The combined number for these two countries is about 45,000 which is far lower than the figure in the UK or US. However, there are more large companies jostling for the services of the front-end developers in these countries, making the competition a stiff one. On the other hand, the relative dearth of these companies in Eastern Europe has ensured that the competition is far less fierce there.

Most of the companies in the IT sector of Eastern Europe render outsourcing services and their developers are experienced in numerous tasks which cut across a wide range of business interests. This, in turn, enhances their versatility making it easy to get a developer who has the needed skill set for a specific project.

Which Skills Should a Great Front-end Developer Have?

The requirement and skill set required varies from one project to another. The scope of knowledge needed for a particular task should first be defined, and based on this; we have junior, middle and senior front-end developer.

Why Outsource to Romania?