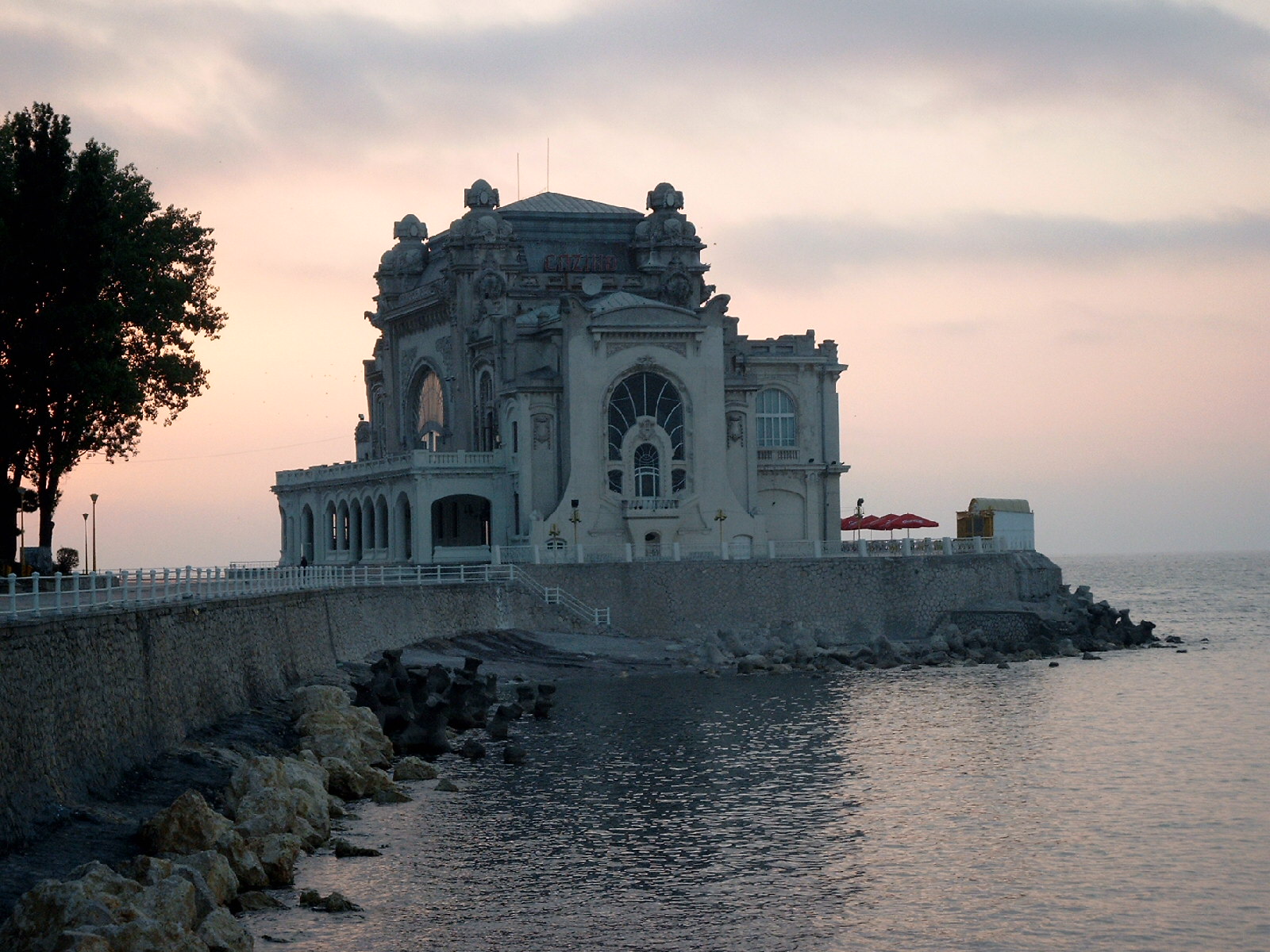 Over the last decade, Romania has managed to increase and improve its IT industry and ultimately, making a mark on the global industry. Since 2017, the country has become particularly known as a successful outsourcing location. Its popularity among well-known companies and organisations has added to its growth and strengthening its worldwide position.

The Guardian stated that Romania has experienced between 5% and 7% of year-on-year economic growth. More impressive is the growth that can be seen in the services sector, expanding at a rate of 15% to 20% per year. Because of this, Romania can now proudly say it has the fastest growing market within the EU with regards to IT outsourcing services.

There are many reasons for the success of Romania’s outsourcing industry. It has an ideal geographical location with similar working hours to Western Europe and America. The country is also well invested in its IT future.

One of the key factors that have helped the country rise is the people. Romanians have had a massive impact on the country’s competitive edge, both near-shore, in Europe, and around the world. The talent pool in Romania is multilingual and combines technical and soft skills, further reasons for companies to use Romanian services.

Generally speaking, typical Romanian Outsourcing employees will have a number of traits in common. They are highly educated, finishing higher education and having recently graduated. In terms of languages, most are proficient in one foreign language and this is usually English. This greatly helps with communication and reducing any language barriers. There are also many employees that speak a second. Obviously, they are extremely skilled with computers and are great at adapting to a variety of business environments and cultures.

Language education typically begins in primary school around the age of 8. When children reach the age of 10 or 11 they will begin learning a second foreign language. With such a strong emphasis on language learning, by the time students reach the workforce they have a solid grasp of one or two foreign languages. The language skills are believed to be improved by the lack of dubbing TV programs. Many countries will dub an English program into the native language. However, by leaving the program in English, Romanians are forced to naturally absorb foreign languages.

Aside from the strong background in languages, Romanian’s have an extremely good education in math and science, and IT, which greatly assist the country’s abilities as a hub for IT outsourcing. Some of the technical skills that are predominant are testing, IT development, network engineering, and software engineering. It’s no surprise that massive companies like HP, Genpact, Microsoft, Wipro, WNS, Telus, and Amazon are dependent on Romanian outsourcing companies.

There are now more than 60,000 people working in the Romanian outsourcing according to ABSL. Considering the country’s current success and the predictions for its growth, we can only expect this continued growth in the future. In fact, within the next five years, the number of people working in this industry is expected to double.

Previous article An Overview of the IT Landscape in Cluj Today

Next article Statistics We Should All Know About Outsourcing

The Battle of The BPO Titans: Eastern Europe Vs India

Can Outsourcing Save Money