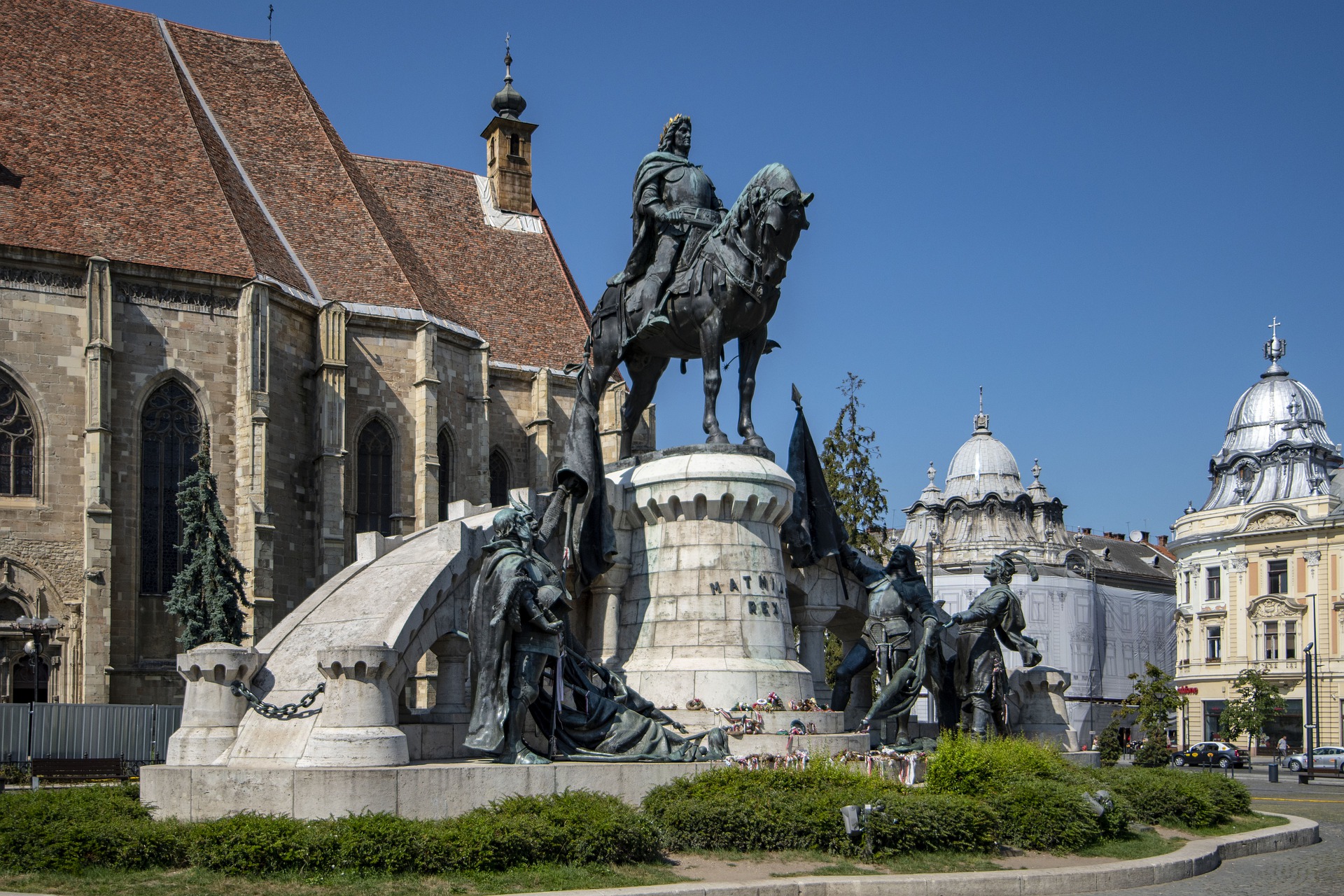 If you look back 10 years, there wouldn’t have been a single city in Romania that stood out for its IT industry and development. Not even Bucharest, the countries capital, was sparking worldwide interest at the time. Fast-forward a few years and the country has almost done a complete U-turn.

Iasi, Timisoara, and Cluj-Napoca all began growing as Romanian IT centers at a very similar pace. Nevertheless, in the last few years, Cluj has managed to considerably growth and gain an advantage in other cities.

Today, only the country’s capital can call itself a larger IT pole than Cluj, as demonstrated in the National IT Market Survey carried out by ARIES Transylvania’s IT Cluster. This study showed that Cluj has a higher share of software building companies than the national average.

Since 2011, the number of IT companies in Cluj has well exceeded the national average, growing but 75%. Government programs (like Start-Up Nation), which encourage and financial support emerging startup companies have certainly helped this. Thanks to this, companies have now doubled. Even the percentage of startups is above the national average. This tells us that there is a massive interest in young IT talent, which is another reason for Cluj gaining its title as a nationwide IT hub.

Cluj-Napoca now has a total of 1,235 IT companies with a total of 14,036 employees. Based on numbers provided by the National Statistics Institute, the accounted for 8.7% of all people employ in Cluj in 2016. When you then add those working in other forms such as PFA and micro-enterprises, this figure amounts to over 20,000 people.

Each year, 3,000 IT engineers, mathematicians and communication experts are trained in Cluj. Demand for these specialties is high and it’s only expected to increase. Because of such high demand, salary packages are also predicted to rise. Innovation is the key for IT companies to continue staying ahead of the game and to allow then to offer the latest IT solutions on a global level.

Cluj is home to a variety of IT events, many have which have been around for years and are now considered a tradition in the industry.  Techsylvania is one example if an IT event. The name also implies that these techies have a sense of humor too. Some are new, but this doesn’t stop a massive number of attendees taking part and not just from Cluj.

In 2017, when the Tech Fest Festival was celebrated, more than 100 companies, institutions, and organizations attended the IT event. On top of that, another 3000 people took part. The organizers saw IT specialists, entrepreneurs, business managers and even students from universities and high schools. These tech events provide the perfect opportunity for networking, sharing ideas and learning about new technologies.

Recruiting agencies working in Cluj-Napoca have seen continuous growth and evolution in the market. Companies aren’t just looking for highly qualified employees; they also want to see that the standards are exceptionally high. There are a lot of opportunities in Cluj, which is a sign that the IT market is going to go from strength to strength in the foreseeable future.

Next article Some Common Characteristics of Outsourcing Employees in Romania

Why is Bucharest Perfect for Your IT Outsourcing Needs?

What Makes Romania the Perfect Place To Offshore Software Development