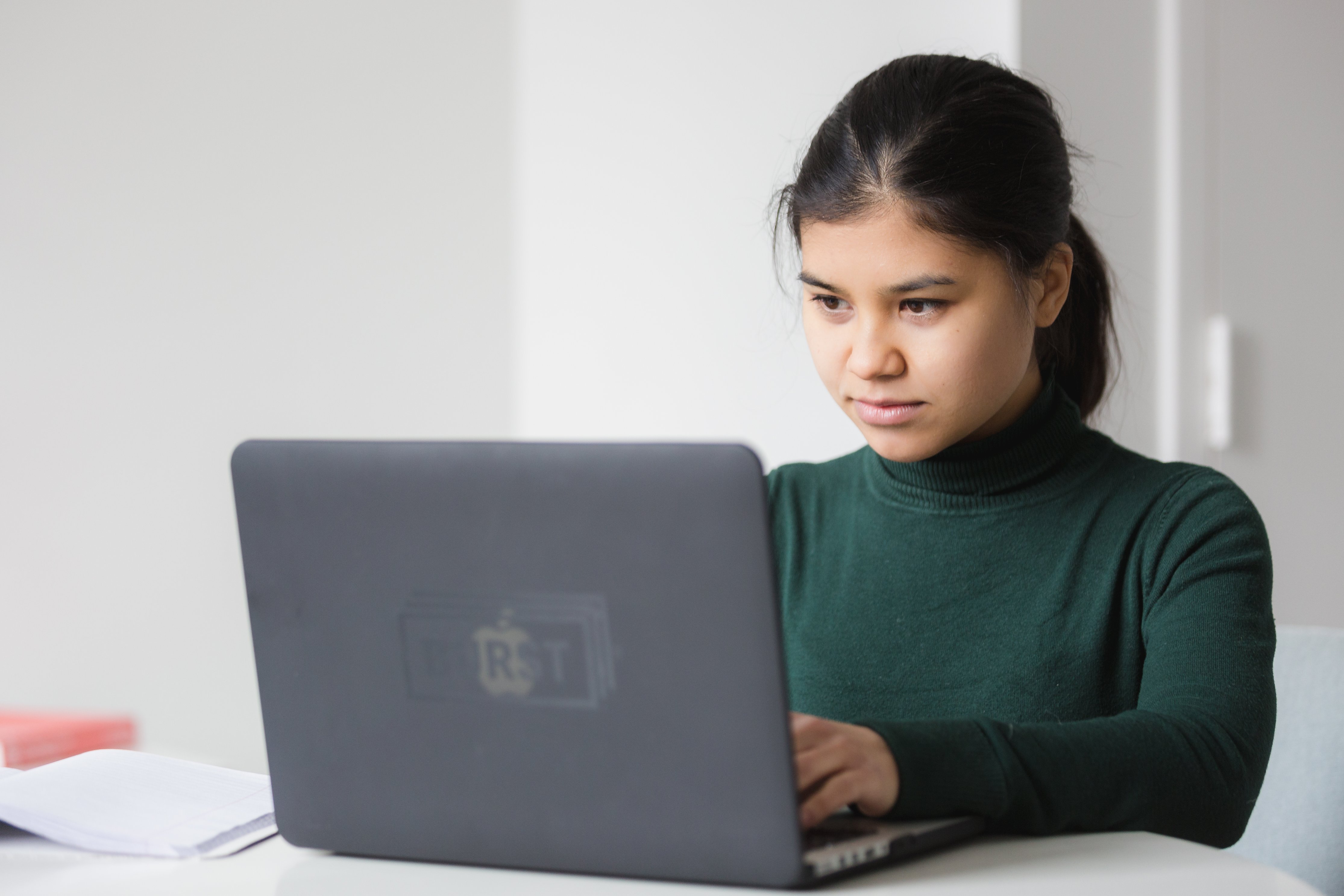 In order to be competitive, you have to be innovative. This means that a company must have the wherewithal to create novel software if it is a software development company. Recent studies have indicated that more firms will continue to realize that new technology translates to development. This will lead to an increase in the relevance of the technology industry.

According to Deloitte in its 2017 technology Outlook report, automation of companies is taking place at an unprecedented rate., firms now tend to use software and mobile apps, a development which has opened up several opportunities for them.

The Evolution of the Technology Industry

In the last 25 years, there has been a massive evolution in the tech industry. It has enhanced the efficiency of the global economy while allowing for the creation of tech companies which have since grown to become large and dominant forces in the industry.

Things changed when tech firms began to create mobile apps while rendering other IT services. There is a high demand for custom software in virtually all the types of industries around. This is because digitization, which is the main difference maker, is expected to reduce the operational cost of companies.

The Demand for New Technologies

A not-so-surprising report on the tech market in Europe indicated that investments in tech services in the region will keep going up in the coming years. This owes to users’ insistence to use applications that are working perfectly well at their best; hence massive investments in the form of improvements are being made to the software. This increment is in line with the trend which has been in operation for the past five years, at least. Therefore, as earlier stated, it is not surprising that the trend is expected to continue in the future.

When a new company is about to add to the teeming list of already existing companies in the tech industry, it is usually faced with some problems. Chief among those problems is how to get competent professionals. In the US particularly, there is a chronic inadequacy of tech experts to fill numerous roles in the companies. These organizations have tried to mitigate this challenge by looking for specialists abroad. The shortage of tech experts has been identified to be a cog in the wheel of several companies and this could stunt the long-term growth of the company. Nearly all companies have difficulty hiring competent IT specialists while a considerable proportion admitted that the processes involved in hiring developers are extremely complex and exhaustive. This phenomenon where there is a shortage of IT professionals has been dubbed “the demand gap” and is very much rampant in roles such as engineering manager, full-stack developer, and so on.

As a result of the technology industry rapidly growing, outsourcing IT roles will begin to play an even greater role in companies of various sizes

Previous article How to Find Front-End Developers in Eastern Europe

Next article Why Romania Should Be Considered as a Prime Destination for Outsourcing?

7 Reasons Why You Should Choose Romania for Your Outsourcing Destination

Why Startups Should Outsource Software Development