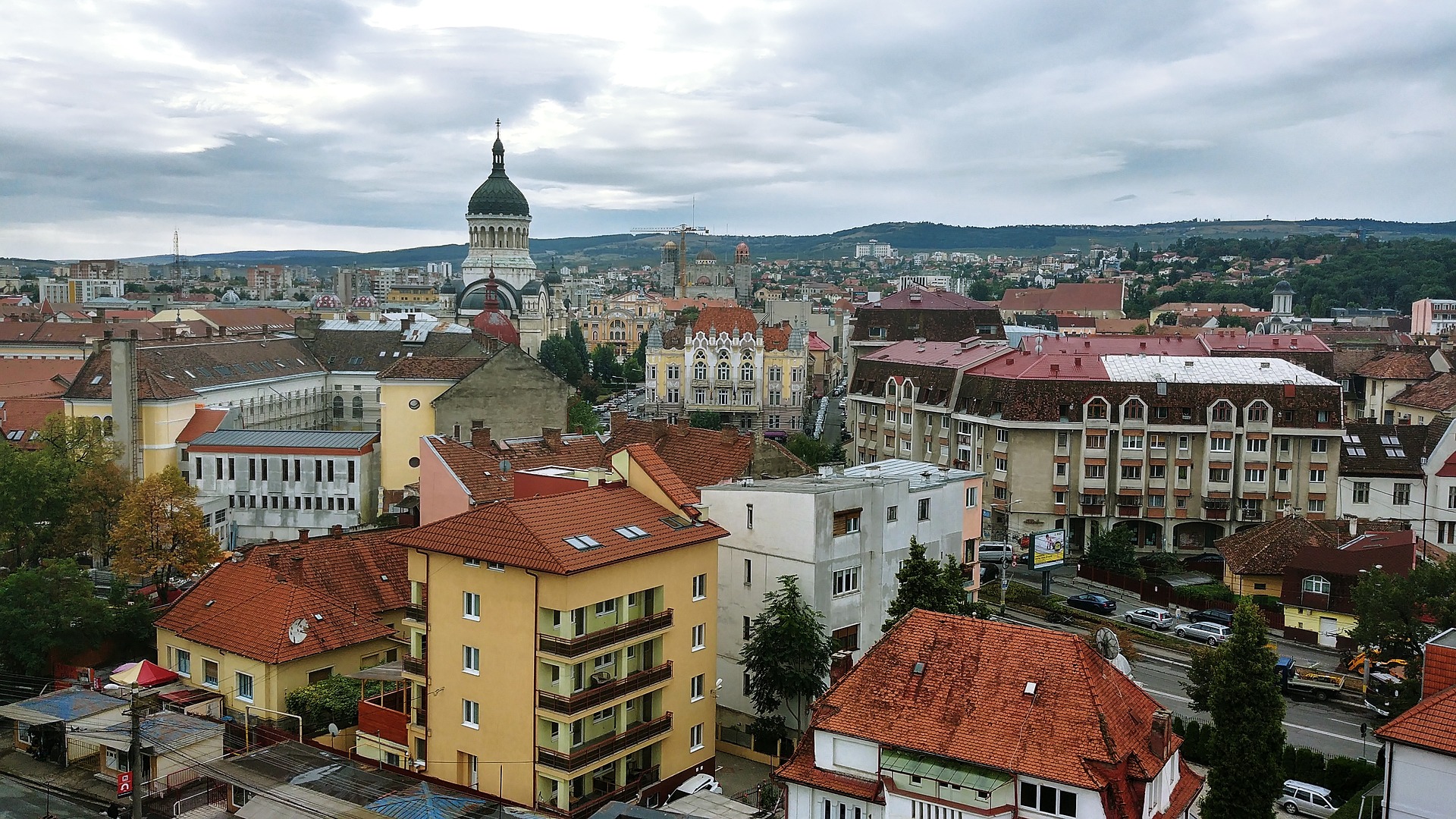 Tucked away in the northeast of Romania in the city of Cluj-Napoca and it is one of the most important cities for Romania’s economy and education. As with many cities in Romania, it is an ideal location for IT outsourcing for a number of reasons:

Cluj-Napoca is just 440 kilometers from Bucharest and it has the second largest population in Romania. It is growing at a phenomenal rate due to the number of companies that work in the IT sectors.

With regards to transport, Cluj has direct access to all major cities in Romania and Europe via roads, rail, and air, making it the largest regional transportation hub. By car, you can travel along the A3 motorway straight to the Hungarian border. The international airport is the fourth busiest in Romania and you can get a direct flight to all the major business cities like London, Munich, Pairs, and Vienna.

Cluj-Napoca has a large number of students from both home and abroad, making up 25% of the city’s population. There are 10 universities and colleges including:

UTNC is home to 7 technology departments. Two of which are the Department of Automation and Computer Science and the Department of Electronics, Telecommunications and IT. Students play an active role in networking with companies in the form of internships, open days and conferences. They are also very keen to participate in competitions. Within the IT sector, there are 3 important student organizations, OSUT, BEST, and HERMES.

A Closer Look at the IT Sector in Cluj-Napoca

While the rest of the world was suffering a recession, IT companies in Cluj-Napoca continued to grow.

Cluj-Napoca is the number one city for IT exports in the whole of Romania. IT companies frequently collaborate with a number of countries, not limited too:

No project is too big or too small for the IT companies in Cluj-Napoca. They work with large outsourcing firms to small service providers and even start-ups.

Finance for the IT sector comes from both national and international investors. Foreign capital is spread among several countries. The most significant being Germany with 30%, the UK with 22% and the USA with 15%.

Cluj-Napoca is continuously trying to improve all fields of IT. For this reason, it began an IT cluster. The Cluj Cluster is comprised of 23 associations, 2 first-rate universities, and 6 public institutions. Their objective is to increase IT competitiveness and innovation in Cluj-Napoca.

Why Outsourcing to Cluj-Napoca Is the Perfect Choice for You

IT engineers are not just experts in their filed. They also possess excellent management and communication skills. They speak English as well as German and French, which allow them to communicate with international clients, easily adapting to the needs of a project.

Overall, it is a city well known for its youthful, competitive experts who are more than able to communicate in foreign languages. They are able to provide a highly proficient service at better rates than many other countries. You will reap the benefits of outsourcing to Cluj-Napoca.

Previous article Romania’s IT Industry Shoots to the Top

Next article Why Timisoara Is a Brilliant Outsourcing Location

90% Of Romania’s IT Industry Revenue Comes From 5 Counties