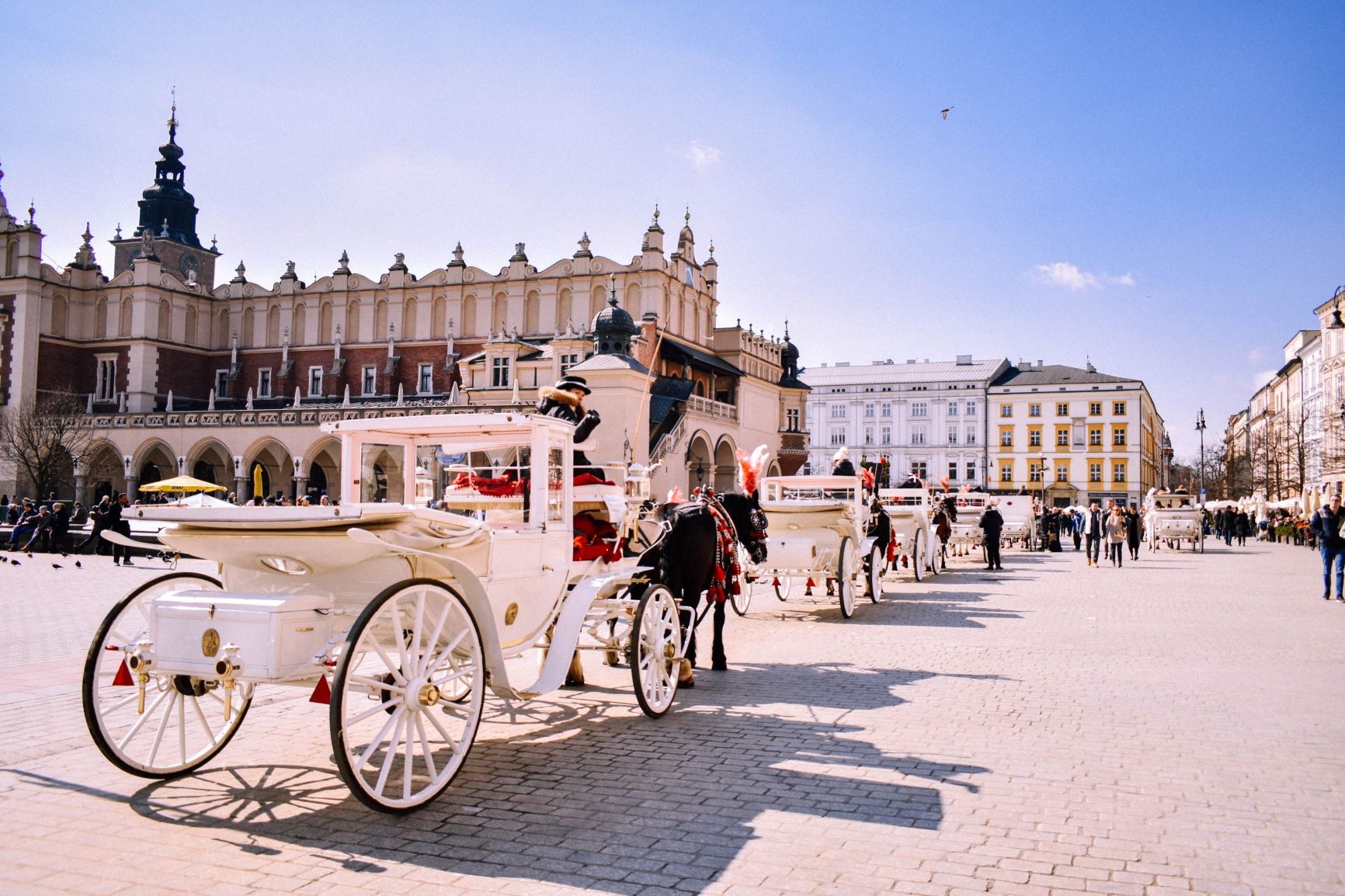 Eastern Europe is now becoming a choice destination for outsourcing. In this article, we give you facts based on reports from several reliable sources to help you understand the IUT industry in Eastern Europe, and make well-informed decisions if you want to outsource there.

Next article Top IT Destinations of Eastern Europe

Top 5 Areas Most Likely to Be Outsourced in IT