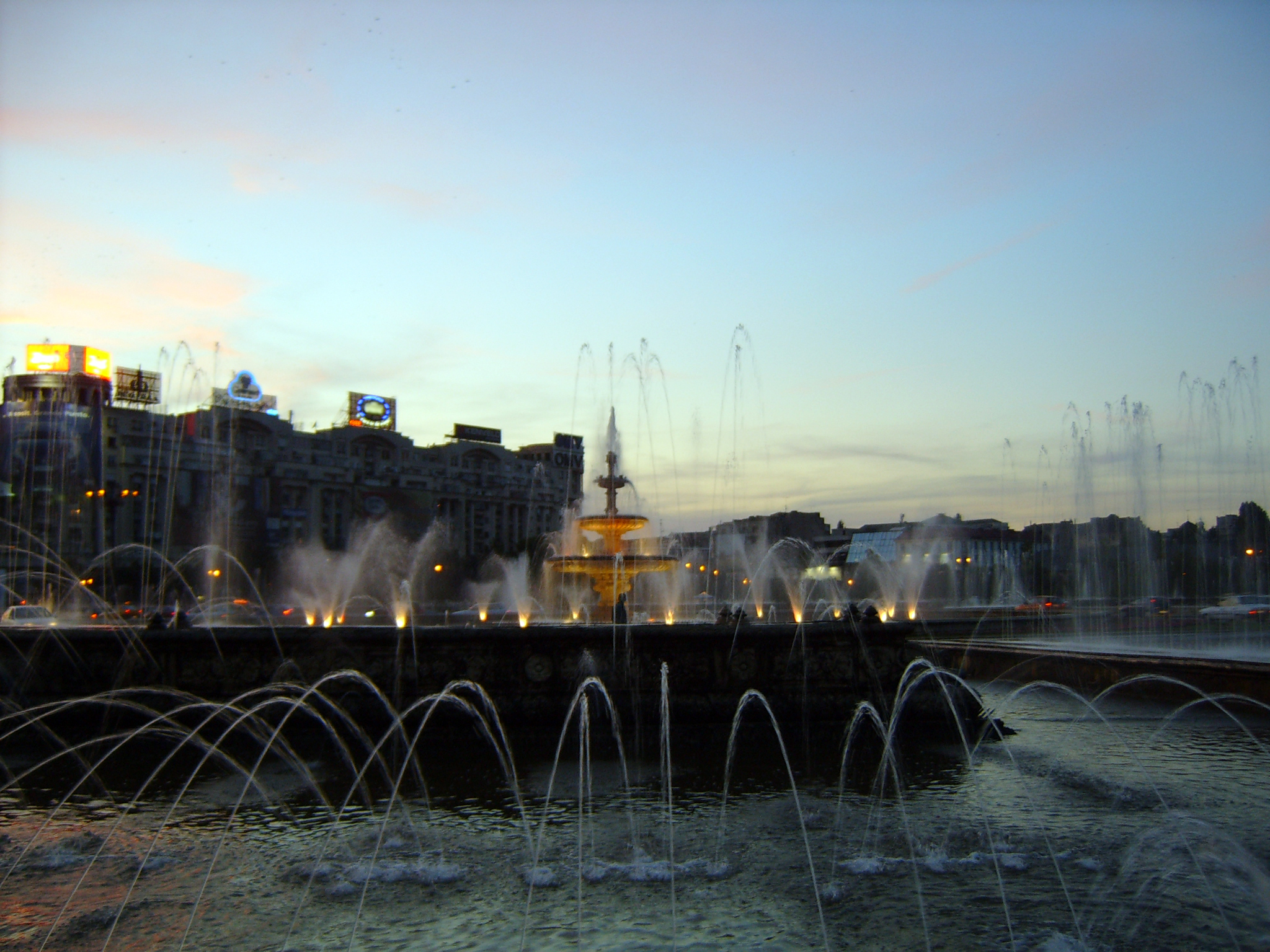 It’s not the first time Romania has been dubbed the Silicon Valley of Europe. The business market in the software sector has now exceeded the value of 5.4 billion euros. KeysFin released its latest study on the 1st December 2018, coinciding with Romania’s National Day, stating that the most dynamic industry in the country is IT, something that has set Romania up for significant growth in the future. The recognition Romania receives for its software hub is something they are immensely proud of.

So, how has this technological fame come about? Romania has an extremely professional workforce that provides top quality services, along with low operating costs. Looking at the figures, you can understand how the return on investment in Romania is greater than that of the US and Central Europe:

This growth is a sure sign that the IT industry in Romania has matured and become more efficient.

Some of the companies that are dominating the market are large foreign businesses. The KeysFin study showed that the top 10 companies generated 21% of the national turnover:

One of the principal factors that have encouraged innovation in the IT sector is competition, both nationally and internationally. Regardless of the size of the company they have been forced to global trends and the forceful strategies of foreign companies. This competitiveness has allowed Romania to develop some of the latest software, often with less support than bigger companies in the market. This is a credit to the confidence of the startups and younger companies.

The most profitable software companies are small-sized

Profitability has also grown a staggering amount of 162.5% in 10 years. In 2017, the market grew 4.7% to reach 630 million euros. Those companies that were leading were SAP Romania, IBM Romania, Atos, Atos, Logic IT, and Misys. The surprising fact was that the highest increase in profit was seen by small companies (26%), and also the highest amount of return on capital in the economic sector (58%).

Return on investment was increased because of the low costs at approximately 12€ per hour. That being said, the average cost has advanced at a faster rate than productivity. From 2016 to 2017 there was a 9.4% growth to 21,300€ per employee.

KeysFin went on to analyse the growth in the number of employees. Un 2017, there were 106,000 IT employees in the IT sector. This is an increase of 143% since 2007 and a 5% increase from 2016. The biggest employees were (as to be expected)  Oracle Romania, Comdata Service, Ericsson, and Atos IT. Unexpectedly, it was the medium-sized companies that had the most number of employees. With a total of 444,000 employees, medium-sized companies represent 41.7% of the total market.

Romania’s assets in the software sector

The Romanian education system has been highly invested in and it has seen dramatic improvements, particularly regards to education. The level is high and competitive. The standards are proven when you look at the number of awards Romania has won, for example, the consistent ranking in the Global Top 10 at the international mathematics and informatics competitions.

Between the five high-profile universities, there are more than 7000 graduates each year, most of which are linked to IT clusters. Bucharest has around 2000 graduates per year with a great range of abilities and Cluj with 1700 annual graduates focused on Java, C#, .NET, PHP, and Web. Romania also has more engineers per capita than the US, India, China, or Russia and the added benefit of being proficient in English.

One last asset to consider is the specialized infrastructure, which has gained strength and numbers. As mentioned previously, IT clusters are aimed at bringing IT communities closer together with strong links between businesses, city councils, and educational institutes. There are more and more startups, venture capital funds and over 40 co-working spaces.

Previous article Why Timisoara Is a Brilliant Outsourcing Location

IT Job Trends in the Romanian Labor Market in 2019

Why IT Outsource to Cluj-Napoca?

Statistics We Should All Know About Outsourcing

How To Overcome Obstacles In The IT Outsourcing Market In 2020