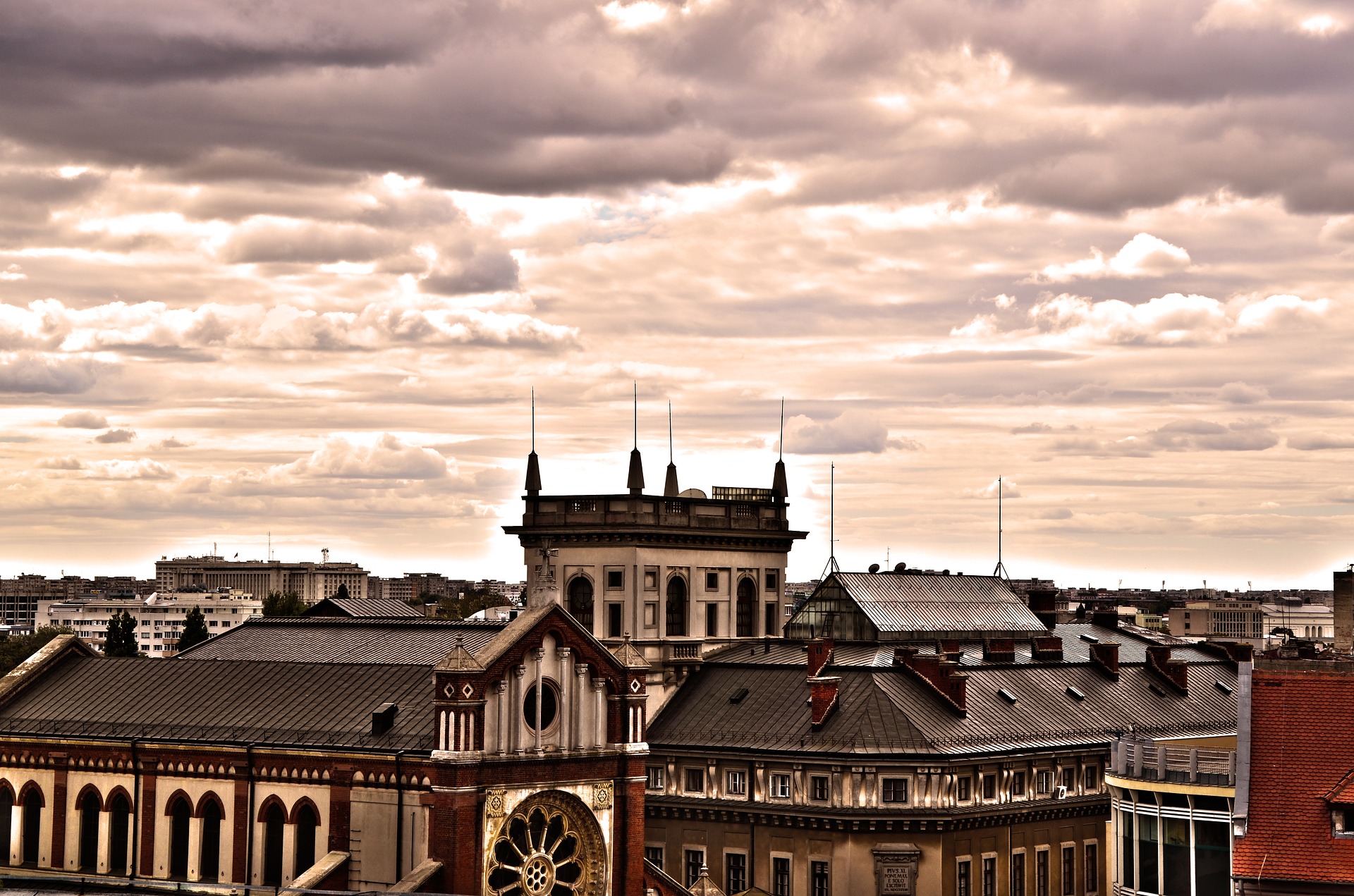 Romania is an Eastern European country and has been a member of the EU since 2007. As of 2017, Romania had a GDP of $211 billion. In order to fully appreciate the potential of Romania, here are some important statistics:

This article will provide an overview of Romania with regard to its location, education, culture, and economy.

Its location makes Romania very attractive. There is just a 2-hour time difference from other European countries, 5 hours from New York and 10 hours from San Francisco. This makes communicating across the time zones much easier. There are regular direct flights to most of the major European capitals and to the US with a layover.

International airports are in Bucharest, Cluj-Napoca, Timisoara, and Iasi.

Romania has a strong history that is still present in its culture today. From back to the Roman Empire up to the 42 years of communism, all have played a part. Romania has strong traditions yet follows western values. Cities are modern and heavily influenced by English since the introduction of English as a subject in schools. Once outside of the cities, the rural areas are still rooted in Romanian traditions.

Outsourcing plays a crucial role in Romania’s economy. In 2016, 27% of the IC&T revenue came from Romanian owned companies, whereas 73% came from overseas.

The Education system in Romania doesn’t just produce a great number of graduates, but it also develops highly skilled professionals, which is the strength of the outsourcing industry and more so for IC&T.

Approximately 8,500 IT students graduate from 49 public universities and 8 private universities annually. Romania also hosted around 27,000 international students. Here is a list of the largest universities in Romania:

It’s not just the universities that contribute to the IT Outsourcing industry in Romania. English education allows for enhanced communication with companies all across the globe. In 2016, 100% of students learned English, ranking the country 4th in the EU. 82% of students learned French and 13% learned German.

Software companies offer yearly internships where students can put their knowledge into valuable practice. Many people also retraining themselves or are self-taught.

The above mentioned are powerful contributions to the IT sector in Romania. While the location may just be a convenience, the levels of education are a testimony to the country. Its dedication to the sciences, maths and even English has propelled the country into the IT industry, making it a key player in the global market.

Previous article IT Outsourcing Trends To Look Out For in 2020

Next article Romania Is a Leading IT Outsourcing Provider: Can the Country Bear the Number One Spot?