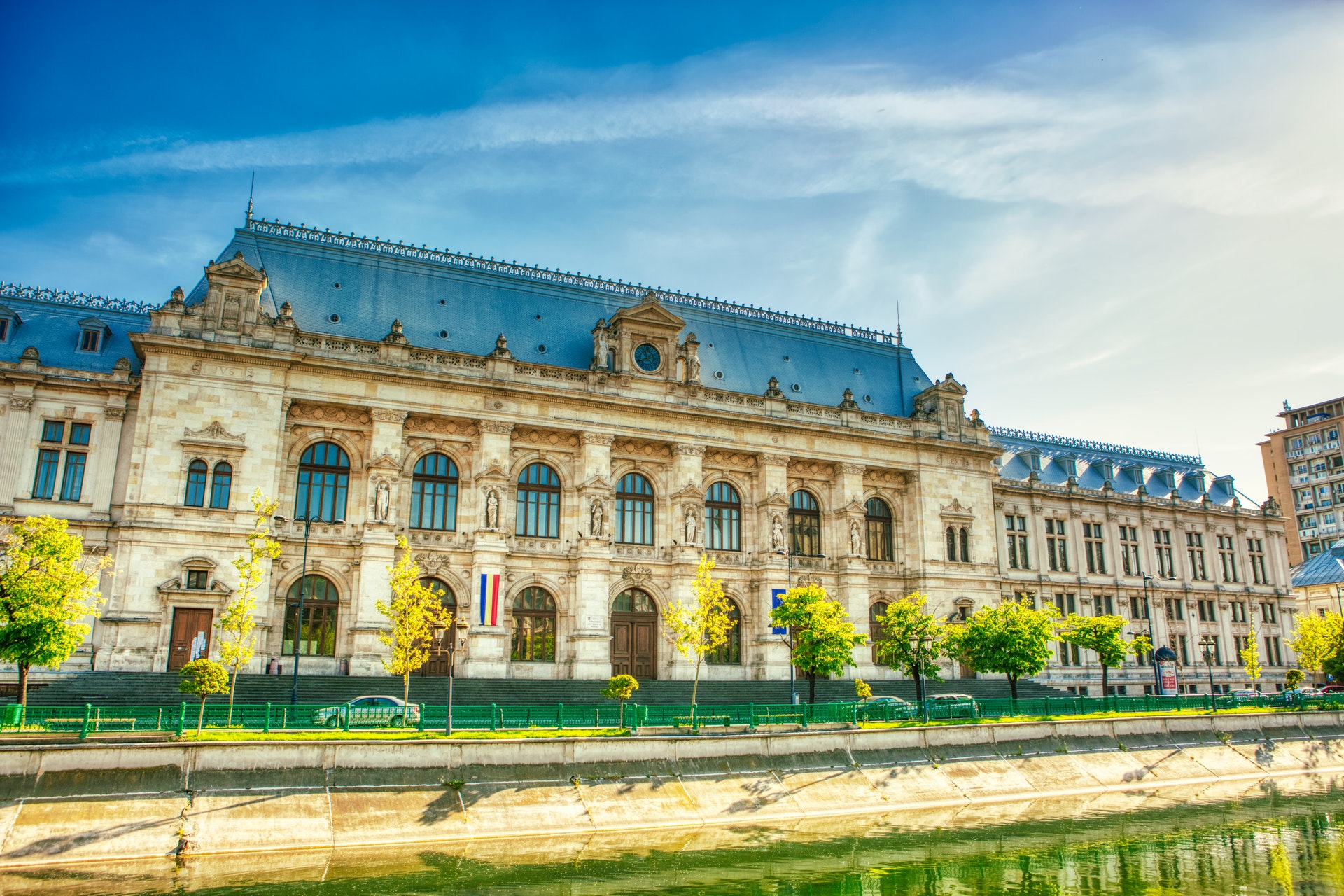 Outsourcing within the IT industry is a common process, but where to outsource is something else entirely. Several factors come into play when considering outsourcing. Don’t worry, though!

Bucharest, Romania may just be your solution, and here’s why…

The city of Bucharest came in 4th place in a global poll on the best place for business outsourcing. A comparison poll of popular outsourcing countries in Europe rated Romania above other countries such as Ukraine, Russia, and Bulgaria—to name a few.

Romania as a whole is at the front of technology development compared to most of its sister countries like Amsterdam, Istanbul, and Milan. Bucharest, particularly, is heavily focused on keeping up with the advancements in technology and working with various companies on a number of different projects.

Bucharest is in a prime position within Europe. It shares approximately 6 to 7 hours of common working hours across Europe. This has become extremely helpful with the transition of businesses to remote functionality due to the COVID-19 pandemic. Also, flights to Bucharest are easy to get and are between 1 to 2 hours long if you leave from London or Paris.

The majority of the Bucharest citizens speak several languages by the time they enter college. The most commonly learned languages are English, German, and Spanish. English, in particular, is a popular language because of the large portion of English-speaking outsourcing companies the people of Romania do business with.

The quality of work done by Bucharest people in the IT fields is equivalent to what they are paid. Rates are typically not cheap or overly priced, which means you know exactly the kind of work you’re getting. Outsourcing in Bucharest includes a good mix of price and value. It’s a reliable system that has been established.

In Bucharest alone, over 2,000 students graduate every year—a number higher than any other city in Romania. There is also more collective IT experience in Bucharest. This means that a higher salary rate comes with some competition. Benefits like these set the city apart from the rest of the country.

Businesses like Oracle, Microsoft, and Cisco employ IT specialists from Bucharest. Thus, they have a wider range of expertise in the field by working on sophisticated projects for these companies.

When measuring global internet speeds, among the top 15 cities are nine cities—one of which is Bucharest. A reliable connection means problems with reaching out to IT specialists here are slim. This also gives the people of Bucharest an advantage in time efficiency because of not having to spend time on loading screens or addressing connectivity issues.

If you’re still on the fence about choosing Bucharest for your outsourcing needs, here’s one more reason—developers in this city want to prove their worth. Take everything here and look at it objectively. Is there any reason not to outsource to this thriving city?

Previous article Outsourcing as a Strategy of Increasing Profit Margin

Next article A Technology Giant: IT Outsourcing in 2021

Romania’s IT Industry Shoots to the Top

How To Increase Your eCommerce Sales With Outsourcing

How to Develop a Plan for Outsourcing