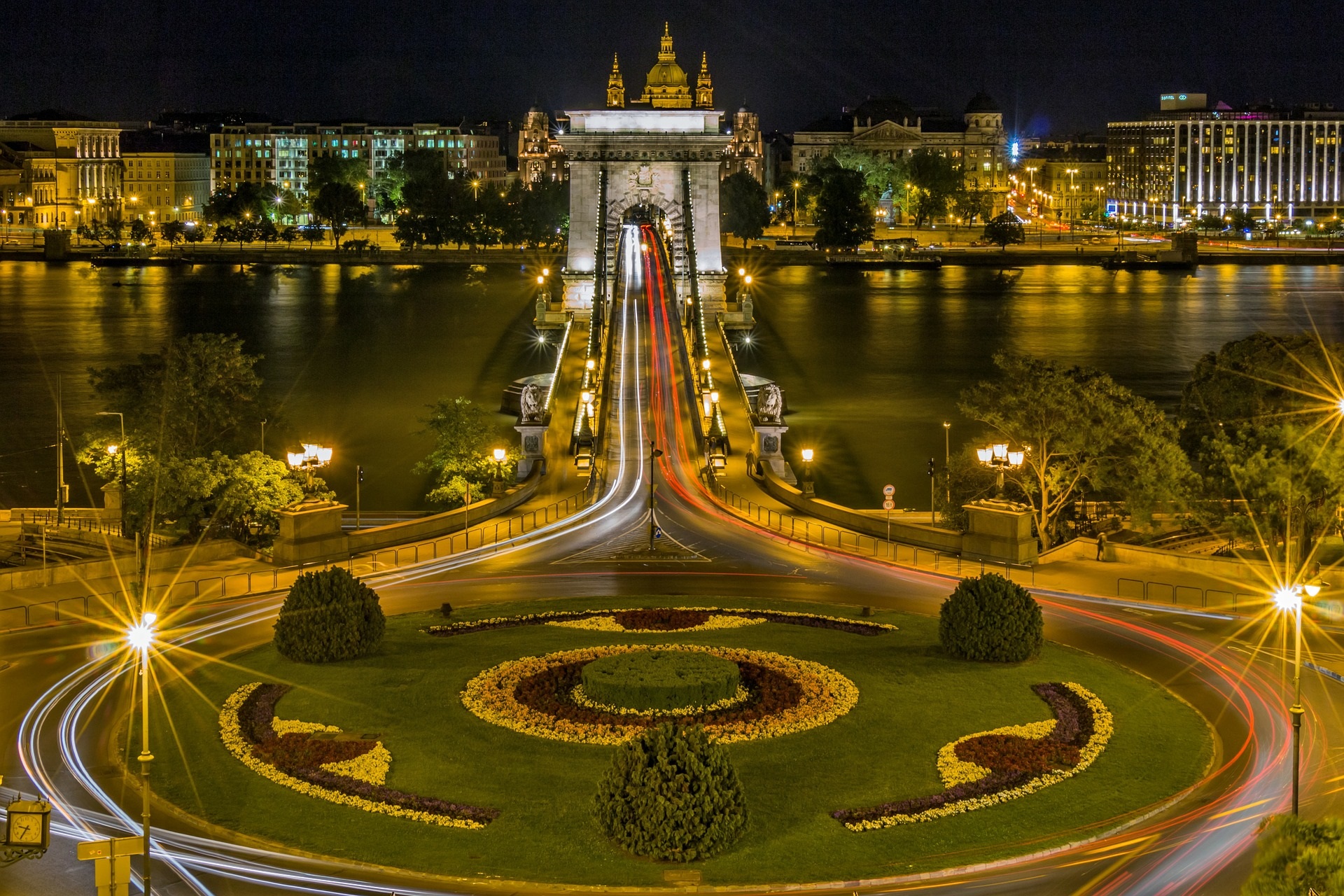 In the meantime, the entire universe will experience absolute turn around in the world of tech. This will be accomplished by the great advances that will affect modern technology. However, major continents of the world that are known to be technologically inclined are putting everything in place to ensure there is light at the end of the tunnel.

But then, the level of effort being put to the advancement of technology varies from Continent to Continent, Country to Country and Region to Region. Research and experts have alluded to the fact that Eastern Europe is one of the regions that has immensely contributed to the growth and expansion of modern technology. Beginning from proper funding of research to sophisticated lab. The region has produced tech engineers that have a dab hand at coding.

In view of this, if you want to experience an absolute turn around in your software development. Below are the 8 cogent reasons why you should partner with a software engineering company in Eastern Europe.

Expansion of IT market

Although there is no gainsaying that China and India are at the top sequel to the volume of IT delivery services. However, Eastern Europe is doing everything possible to be next in line. Research conducted by Ease of Doing Business (2018) revealed that countries from Eastern Europe are expanding rapidly than ever before. Eastern Europe is already rated among the top 5 outsourcing destination globally.

Poland has risen from 74th place in 2006 to 27th place in 2018 while others like Romania also experience a great resurgent.

Talking of region predominated by largely talented developers, you can’t get it wrong with Eastern Europe. Some international recognized ranking bodies such as Tholon and Clutch has alluded to the fact that developers from Eastern Europe are highly rated.

Success is a matter of priorities. Countries in Eastern Europe are gaining more ground in tech education as a result of priorities. Subjects like Science, Tech, Engineering and Math (STEM) are prioritized in other to improve the quality of engineers produced in this region.

As a matter of fact, world university ranking bodies ranked 30 universities in Eastern Europe the best out of the 369 top educational institutes in Europe.

In other to avoid miscommunication, countries in Eastern Europe have increased their flair for the English language. They now have a good grip on English. Thus, leading to effective cross-team collaboration. According to EF English Proficiency index, 2018. Countries like Poland, Romania, Croatia, and the Czech Republic are on top of the list. In fact, IT companies in the region made the English language a requisite to securing employment.

In the long run, favorable geographical location couple with visa-free policy among EU countries has attracted a lot of foreign investors to venture in Eastern Europe. Also, there are many different flights connecting countries in this region to the most reputable tech cities in the world.

In other to bridge cultural barrier, countries in Eastern Europe are more Western-oriented and are averse to overpromise when it comes to clients’ needs an idea.

Offshore outsourcing used to be centered in Asia.  However, Eastern Europe has become one of the most popular outsourcing destinations — and for good reason. In this article, we have highlighted the main advantages of working with an Eastern European outsourcing vendor and explored what makes Eastern Europe stand out in a crowded marketplace.

Business Process Outsourcing: The Evolution And The New Values