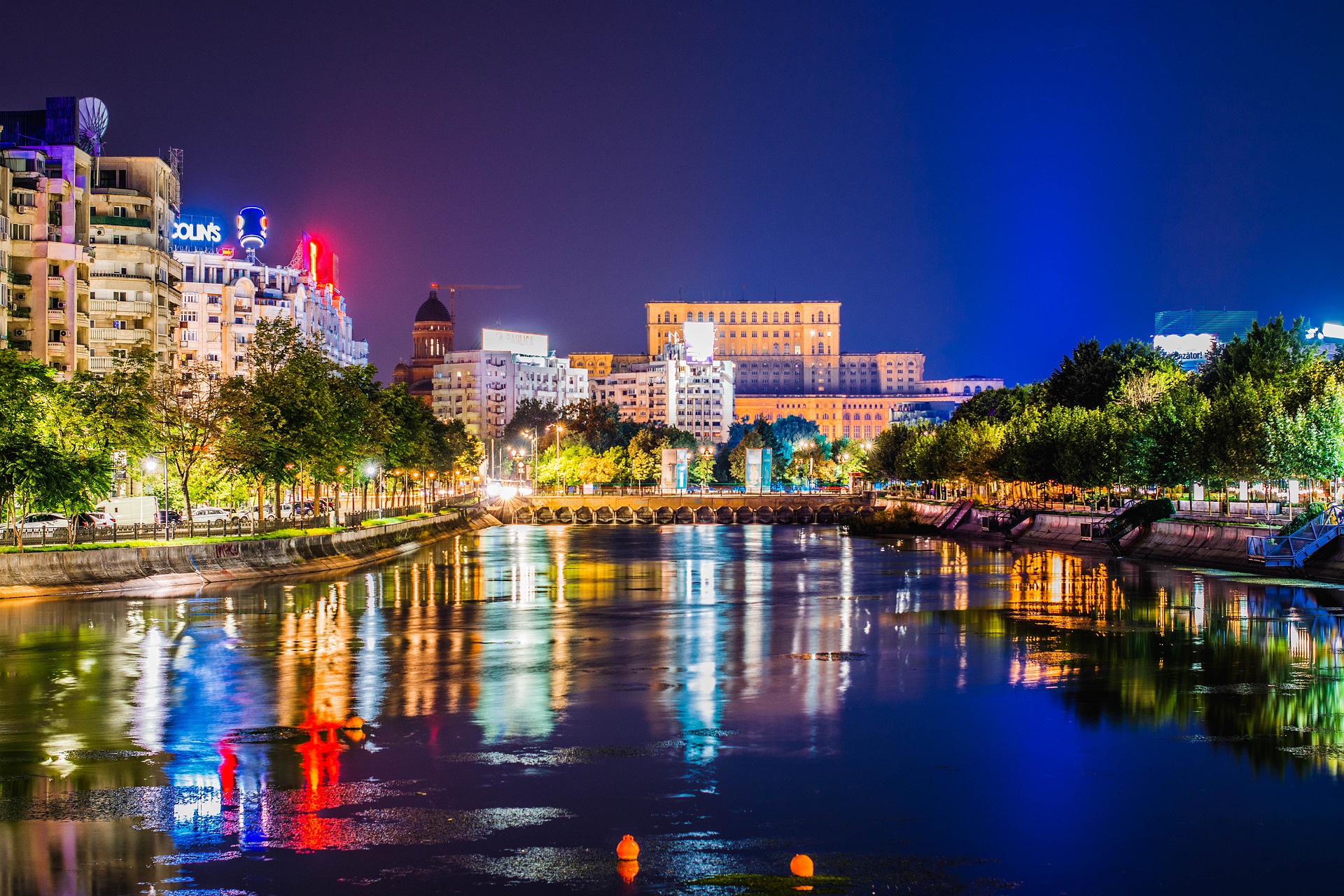 The main reasons to outsource IT specialist in Eastern Europe

Availability of a pool of talents

Unlike in Western Europe, there are many It specialists, and the number is still rising in Eastern Europe. The main reason why you should outsource is that you’re assured of quality from the large percentage of expert software developers.

The high technical education offered in Eastern Europe is one of the main reasons why there is so many It specialist around there. The level of knowledge of a low-level It specialist is compared to high-level IT specialists in Western Europe.

Both Easter and Western Europe have multiple cultural ties that make outsourcing easy. The fact that adherence to the national laws and regulation is a top priority makes it easy for outsourcing in this country.

The level of English proficiency

According to studies conducted, most Eastern European residents are proficient in English, which makes it easy for them to understand its languages. Also, it is easy to communicate with other people from different companies.

Eastern Europe is famous because the pool of technical talent has the best IT services, and their English proficiency has made it offer its services worldwide.

Previous article Outsourcing: How to Get Started

Next article What Apps Can I Build With Angular?

Why Kotlin Is a Great Choice for Data Science