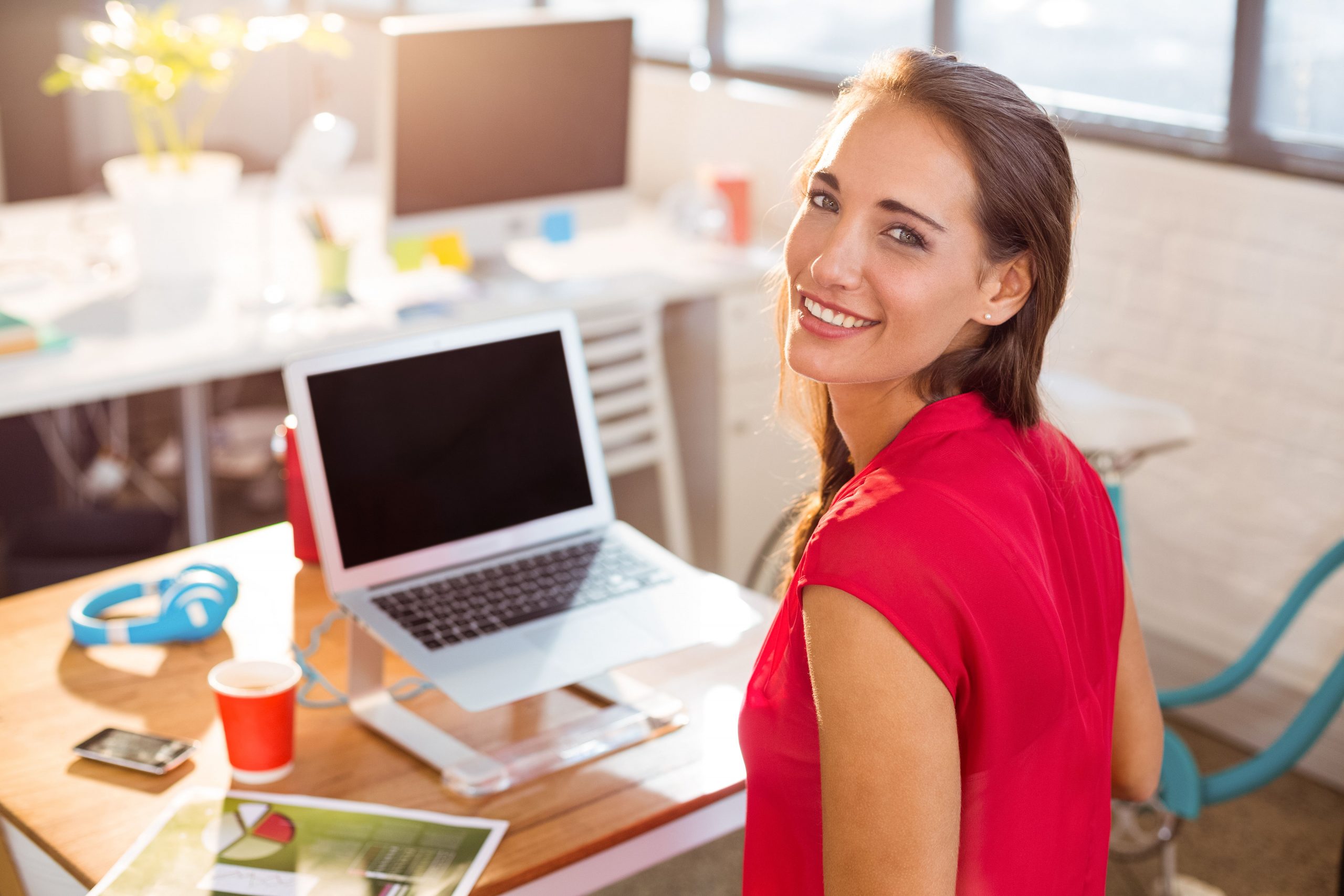 A guide for Managers and Entrepreneurs

If you’re looking to build mobile apps with fascinating animations, e-commerce apps, and apps that work when offline, enterprise apps, single-page apps, and more, Angular is the one for you. A technology that assists with building a variety of digital products, there are many reasons why you should bring it to your organizations, and here’s why.

As the years have gone by, Angular’s reputation has increased tenfold, for all the right reasons too, with huge companies including Microsoft, Google, and YouTube choosing to utilize it.

So What Is It?

Quite simply, it is a base that looks to build web applications, and in particular most recent Angular 2+, thus being the second version and above. Developers have already been fast-tracked through the ever-growing libraries by using generic functionalities that have been pre-set through defined architecture. Should any minor issues arise, then software engineers can manage them.

Angular is over a decade old and one of the longest-standing frameworks. Many issues that have arisen have been resolved, and new features have been found through the support of Google.

Though it was found as time passed, the new framework wasn’t connecting well with modern-day web application development; thus, this is where Angular 2+ evolved in 2016. When it first came onto the scene, many organizations were understandably cautious, with many insisting there were too many issues, however with significant improvements made, trust developed. The old structure will now be in place until June 2021.

Why Use A Framework At All?

In short, it enables software to be built at a much higher speed.

Coding, which someone has previously done, does not have to be repeated; solutions are readily provided for things such as server-side rendering, code splitting, routing, and lazy loading.

Like everything, challenges and problems arise, but with the developer team at hand, they have already managed to rectify those, which you can use within your projects. This then allows you to focus on your application’s central parts, which promotes the unique niche you are trying to display as opposed to worrying about minor things.

Not only that, but frameworks are constantly being adapted and evolved to ensure the best versions are created for everyone, ensuring the product’s stability is improved with every new user.

The documentation must be written to a high standard and with a clean code so everyone can understand this well and is working from the same port of call. Whilst having the ability to access a large group of talented engineers who will solve any issues or enhance them quickly should you need to.

What’s great about Angular being supported by such high volume companies like Microsoft, TypeScript, and Google is that you can see where the company is heading for the future. The reintroduction of Angular v2 shows the future is bright, unlike others who may forget about things such as cybersecurity; the focus is on this and caring for the community involved.

From a business angle, below are the eight strengths that are showcased:

1. Ecosystem– Software projects thrive on the community, the team is supported by solutions and libraries, no reliance on third-party code, maintenance is guaranteed throughout. Documentation is accessible and always improved, out of the box developed tools are provided to make things simple, and worldwide audiences can be met through easy internalization.

2. Typescript-This means time spent is reduced, and the likelihood of errors is less because debugging can be completed whilst coding. The language enables ‘typing’ of an app so bugs can be sourced quicker, thus making it an advantage over JavaScript.

3. Modular Development Structure-Scaling your application becomes easier with modularity; for many software technologies, this is imperative to have. Modules can be written much quicker, and generic components can be used. The lazy loading features mean that only modules are utilized when they are required. The app, in general, generates much faster and uses fewer resources though as loading is held off until later, modules can sometimes need more time to reach.

4. Angular Material– If your app uses Material Design, it can be a bonus for you. This is the Google library of interface components for web applications for desktops and mobiles. Development speed will be increased, and the components used are combined with well-tested, based on best practices, minimal costs, well-documented, and a continually developed community. Apps can be developed much quicker when using this library.

5. Testing Framework-Testing tools from out of the box are included enabling software to be developed quicker and to be altered at any time. The code doesn’t need to be re-read due to the amount of testing done continually, saving much time and effort for engineers. Work can then be automated through quality assurance specialists.

6. Official Libraries– The used libraries are supported by professional teams, thus ensuring fewer bugs, increased security, and reassurance that the core package you choose will have ongoing support. Developers can then be changed or brought in due to the components being well known through the libraries.

7. Structure with Flexibility– Solutions are created for you which are ready-made, though should your developers wish to divert to others, they can act as, and when needed, though due to the libraries being so highly advanced, it is a rarity this happens.

8. Trust and Experience– It has longevity and has been tried and tested to prove it works; with experienced developers being used, money is continued to be invested with its flagship projects. Security standards are maintained throughout.

Development processes can be done much quicker with Angular, helping you on your next project, easier to scale out, off-shelf solutions, and new opportunities. Clients’ needs and specifics can be met, and below are products that can be used.

High-end software is generally required for large-scale companies with big reputations, and Angular has been a popular choice for many of those due to its ability to scale and the fact the components can be utilized throughout various projects. Finally, the architecture helps the development process due to it being uniform, and security standards are maintained to a high degree.

This can be used for any kind of app, on any device; what’s more, if used in conjunction with NativeScript, a fellow open-source framework it allows development on Android and IOS.

Alternatively, Ionic can develop a hybrid app that uses a native-like experience but takes the code between Android and IOS frameworks.

Users can use a single page to navigate, which has proved extremely popular for many websites due to information dynamically appearing on the user’s screen, which enhances the user’s experience as opposed to that of multi-page applications. Data management and routing are the cause for this, and the top performance resulting from the SPA’s being built easier.

The advantage of animations being aesthetically pleasing is something that many people are realizing; though they may look attractive when done incorrectly, it can make users dislike your app. A module has been developed on the library to ensure the implementation is made much easier for you and your team to design the best one.

Three things that PWA needs to ensure are that it is available to use when offline, quick loading, and to change to suit the users’ screen. Previously apps were not useful should the mobile connectivity be lost.

To conclude, web applications of any kind are suitable for Angular, mainly due to the fact Google supports it, and the community framework is lively and large. Features used are in demand, and components and tools are readily provided for you, which reduces cost for developing, scaling is made simpler, and the structure is overall better.

Internet of Things and Big Data: How They Connect?

What Is Unity, the Indispensable Tool of Multimedia Creation?