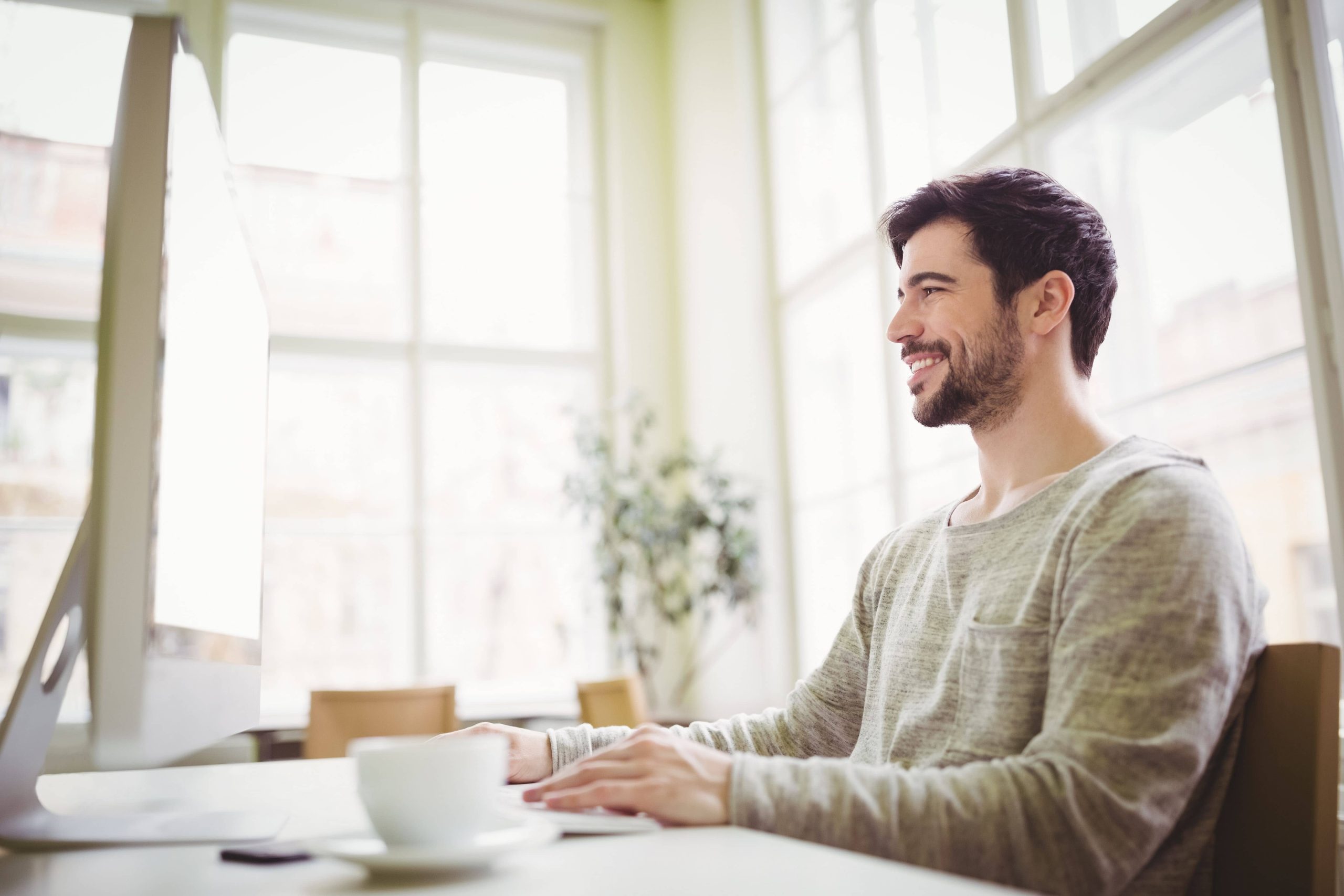 The Angular framework allows you to create single-page web apps as well as mobile apps that have compelling animations, progressive web apps that work offline, enterprise apps, e-commerce apps, and more. You should consider Google’s Angular when choosing a technology for your digital product.

The popularity of Angular has grown dramatically over the past few years. Several major corporations, such as Google, YouTube, and Microsoft, have turned to Angular app development as a trusted solution.

An overview of Angular

The Angular framework is used to build web applications. Developers can work more efficiently with its defined architecture and ready-to-use libraries. Developers can use these libraries to address low-level concerns that are common to all apps via generic functionalities.

Differences between Angular and Angular JS

The latest version of Angular2+ was released in 2016 and was supported until June 2021. As part of the updated structure, Angular has been replaced with AngularJS, while the old structure has been renamed Angular. Community members approached Angular 2+ with caution at first. Over time, the framework gained the trust of developers thanks to the Angular Team’s improvements.

What is the point of using a framework?

By using frameworks, you can solve problems like routing, lazy loading, code splitting, and server-side rendering faster. In addition to this, frameworks give you access to developers who can quickly grasp the code behind your product. Keeping everyone on the same page in your team is easier.

What makes Angular so powerful?

There are several key features of Angular that make it a competitive tool in the business world.

Angular apps you should build

For your next project, you may want to consider Angular. Development is sped up, new opportunities are opened, off-the-shelf solutions are available, and scalability is enhanced. As always, the decision will depend on the client’s needs and the project. With Angular, you can create these products:

For any web app, including Content Management Systems (CMS), e-commerce apps, design systems, bank websites, etc., Angular may be the right choice. There are several factors to consider, including the project’s specifications, the size and scope of your team and organization, as well as your product’s scope.

Next article Blockchain Facts: What Is It and Its Applications

What Is an MVP — And Why Is It Important?