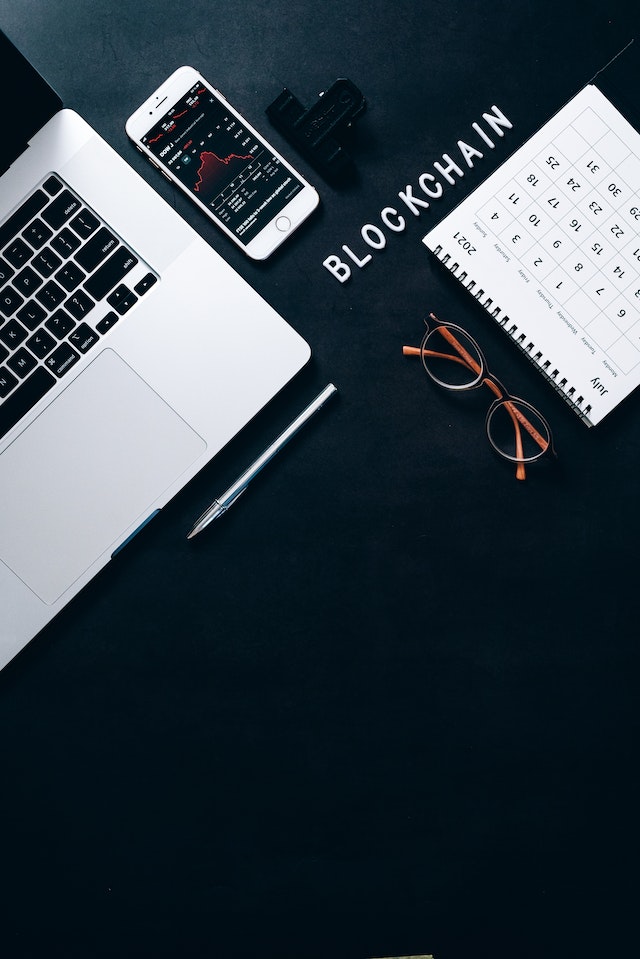 Blockchain technology in a nutshell

“Blockchain” is a network of blocks that are connected to one another. The data in a blockchain block (usually related to transactions) is also stored, along with its hash value and the timestamp of its creation. An algorithm (hash function) is used to compute the hash value of a block. Because the previous block’s hash is stored in every block, every block in a blockchain is connected to the previous block.

A safe and secure method of voting must be in use with the vote count not able to be tampered with and only authorized voters being allowed to cast their votes. Blockchain technology can be used to accomplish this. Due to the immutability of the blockchain, votes cannot be manipulated. A blockchain also ensures that double voting won’t happen since votes are recorded as blocks.

Frauds are also prevalent in the insurance sector. In addition to automating claims, smart contracts can also help avoid the need for third parties to intervene in the process. Smart contracts are pieces of code on the blockchain that run when certain conditions are met.

Each year, we hear about the financial budgets announced by countries around the world and in our country as well. Having a transparent budget system can help with the tracking of all government expenditures, which will give people confidence that the money is well spent.

Smart devices can store data using blockchains. There is an identifier (such as a device ID) and password associated with each device.

The lending and taking of loans are also quite problematic in the physical model. Blockchain technology, however, can streamline this process. Loan-lending procedures can be facilitated with smart contracts. In addition, there is no need for middlemen here.

Double spending is a common problem in real estate. Builders often send plots to two or more parties at once. Using blockchain technology, all of these frauds can be prevented since each property transaction can be included in a block of the blockchain.

As of now, blockchain has a scope that exceeds the limits of its current applications. Since there are so many applications, there are very few developers available. As a developer, learning blockchain technology can be extremely beneficial.

Previous article An Angular Short Guide for Managers and Entrepreneurs

Node.js vs Django: Which is Better for Web Development?