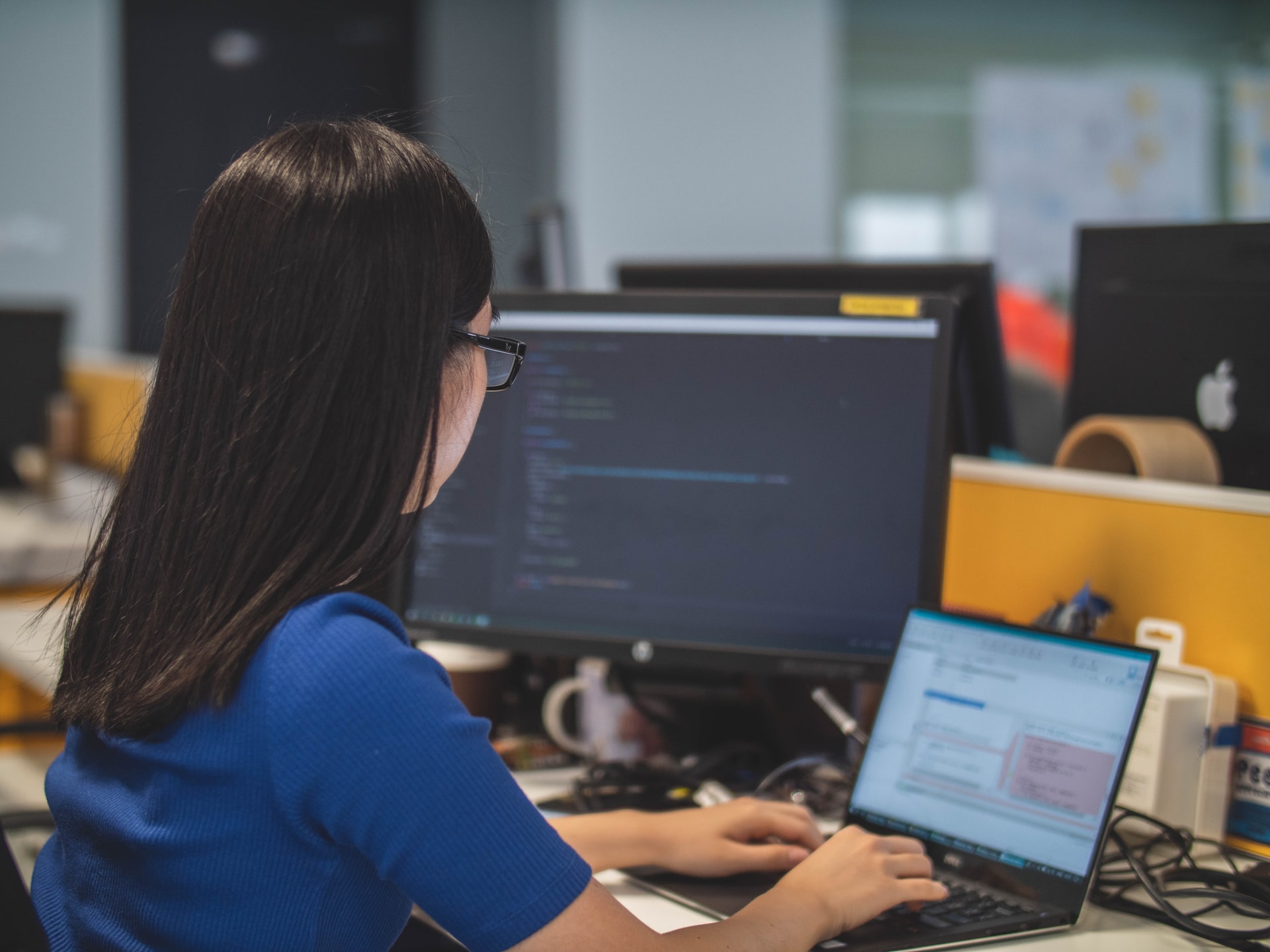 Cross-platform development is becoming more and more popular since every customer wants their application created quicker and for both iOS and Android.

The two most widely used frameworks for cross-platform development are Flutter and React Native. They have many similarities in general, as you can use both to create cross-platform apps with a single codebase.

But there are also significant differences – read on to find out more about Flutter and React Native and which one is better for cross-platform mobile app development.

Since it is written in JavaScript using React, React Native has a huge benefit – it is easy to find JavaScript developers as it is one of the most popular and widely used programming languages in the world today.

Flutter, on the other hand, is written in Dart language and was created by Google. It provides impressive quality and performance and more and more projects built on Flutter are already rocking the market.

Both Flutter and React Native support hot reload which means that developers can change the code and instantly see how these changes will be applied. But while React Native only supports standard hot reloading, with Flutter the applications reload with the previous state and show the user the same content. Also, Flutter is more user-friendly and offers many pre-built widgets which are easy to customize and thus save developers time. You will find all operations in Flutter smoother when compared to React Native.

React Native and Flutter have the same approach when it comes to assembly and deployment – they use mobile operating system tools for building – Xcode and Gradle for iOS and Android, respectively. The only difference is in the build speed – Flutter faster than React Native.

React Native uses NPM packages for dependency management, and in addition, Yarn can also be used.

Flutter uses the package manager for Dart and packages are compiled with the main application.

Cross-platform frameworks allow for sharing the codebase between platforms. But with React Native you only have APIs for UI rendering and device access and you must use third-party libraries for accessing most of its native modules. Flutter, on the other hand, eliminates the need for third-party libraries since it is tied to device API access, UI rendering components, testing, navigation, and many libraries.

There is no CI/CD solution for React Native – you have documentation for manual deployment to Google Play but not for the App Store. If you need to automate deployment, you need to use Bitrise or Fastlane applications.

On the contrary, Flutter has a detailed and clear guide on how to build and deploy Android and iOS apps and you can deploy the app using the Command Line Interface, or a third-party solution, in case you need advanced automation.

Overall, while both React Native and Flutter have their advantages, Flutter is ahead in the competition and it is safe to say that it is the future of mobile app development.

Previous article Can You Compare ReactJS To React Native?

The Developer Options on Android