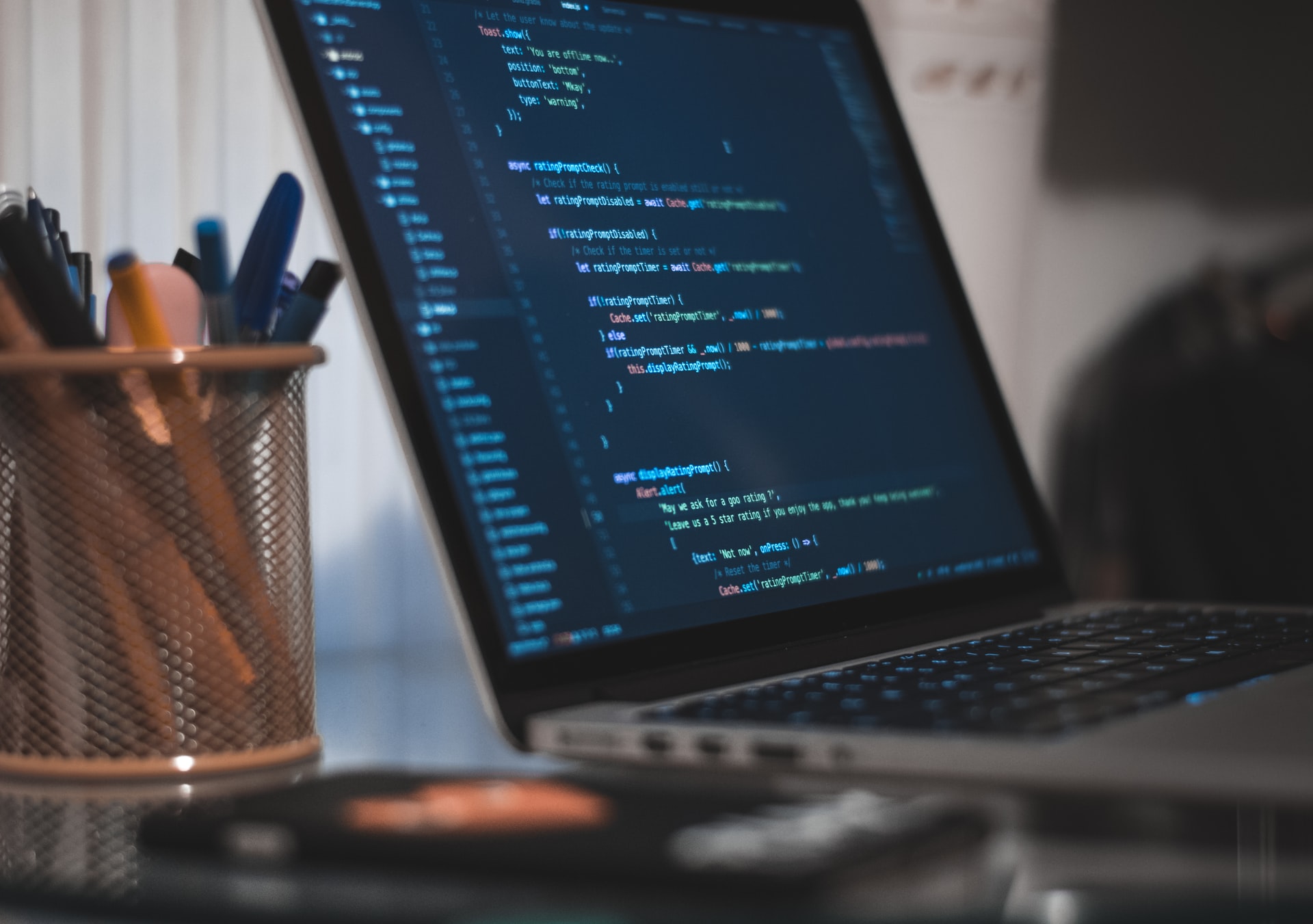 Flutter is starting a commotion. Developers love it. Flutter, a cross-platform development allows them to build apps in Android and iOS platforms simultaneously so you spend half the time and money than that of native development. If you are a big business, a new startup or an aspiring developer and still having doubts about using Flutter, this article will educate you on the cons and pros of using it. Also it will clarify why Flutter is a favorite amongst developers and businesses alike.

Let’s begin by stating what Flutter is.

Google developed Flutter, a cross-platform technology, as a toolkit that can create apps for both iOS and Androids from a single code.
Flutter differs from its predecessors Xamarin, Iconic, React Native and Cordova. First of all, it is one code base and ready-to-use widgets so you don’t need to create different code for different platforms. Secondly, you only need one developer which is a huge cost advantage.

According to Statista, Google Flutter was the second most popular technology for app development in 2019. A great example of a Flutter app is Xianyu, which was downloaded more than 50 million times with 10 million active users daily. A Stack Overflow survey showed that developers chose Flutter worldwide as one of the most loved technologies and tools of 2020.

The Pros of using Flutter

Faster code writing
-Flutter’s hot reload allows developers to check the code without delay so your QA engineers and designers can make quick changes and see the results without waiting for it to be compiled.

Widgets make it easy to create even the most complex apps. and are ready to use with a large set of Cupertino and Material. It can also work on gesture processing and animation so the whole app developing processes is much quicker and so much easier.

It is supported by Google.

Google, the developer of Flutter, consistently supports Flutter developers with solutions to problems and updates. They also sponsor many events for businesses and Startups to update, discuss and learn how Flutter can help their businesses grow. Furthermore, the Flutter app development has been growing and growing since its development. It has 81,200 stars on Github and many experts and beginners exchange information on their experience of the framework.

It is identical to Native app development

Flutter’s engine hosts the core technology Skia, a 2D rendering library, thereby giving it an advantage over the other frameworks. Its graphics are quick and very well developed, and comparable to those from a native app. Flutter code does not need to be interpreted and with its custom UI design it is the perfect choice for developing apps.

It has its own rendering engine.

Flutter is the perfect solution for customizing the same code for both Android and IOs use. It has a set of custom widgets to adapt its use on both platforms. For example, it can use Material Design for Android and Human Interface for iOS.

It is a simple platform.

Google offers ready to use plugins for the Flutter platform. Flutter also has other OS advanced features such as sensor data collection, Bluetooth, GPS coordinates and other credentials. Furthermore, Flutter can use platform channels to communicate with native code through its Dart programming language. Basically a Flutter app can do just about anything a native app can. It is much more than a mobile app.
In 2018, Google made a Flutter web, which makes it possible to run Flutter apps on browsers without changing the source code. In 2019, Google developed Flutter Octopus which gives us the power to debug simultaneously on multiple platforms.

It has good sources and documents.
Flutter is a very learnable language. If the developer has any knowledge of JavaScript or any of the C languages, they can probably pick it up in a day or two.

It needs less time to market.

Flutter not only saves money by requiring only one developer, but it also saves a lot of money by needing less time to market.

It has its custom UI design.

Flutter offers very beautiful UI widgets. They are always improving and updating their libraries with a variety of interface components so that a smaller development team can build a beautiful native app for use on both platforms in record time. Google Assistant and Lenovo teamed up to create Flutter Clock.

It saves a ton of money.

As we have seen above, Flutter is the most cost efficient way for organizations to develop native apps. It significantly reduces the cost of human resources and shortens the time frame needed to develop and market the apps.

We hope we gave you enough information to use Flutter for your next app. If you’re still not convinced Flutter is what your company needs, we need to sum up all the reasons you should use it. The prime benefit of using Flutter is that it is very fast and simple. Another reason is that it is more effective than the other available cross-platform development frameworks, And finally, it will save a ton of money in so many ways.

Previous article Why Kotlin Is a Great Choice for Server-Side Development?

Next article Why You Should Use Kotlin for Android Development

Are Bots the Apps of Tomorrow?