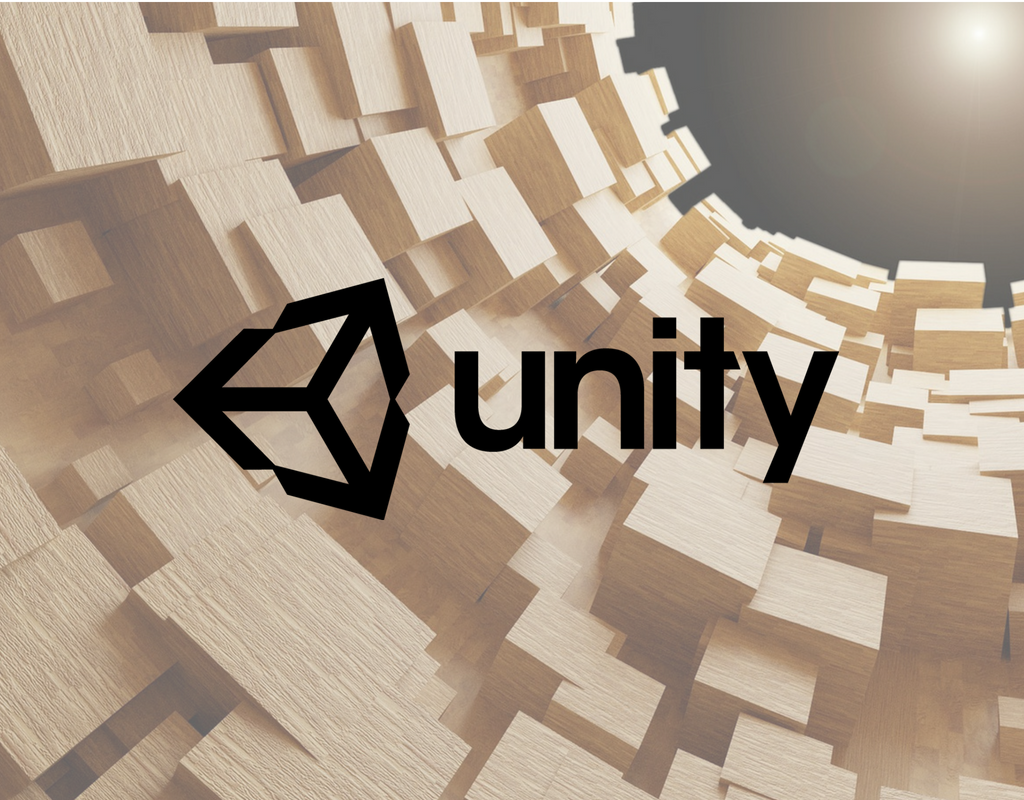 Unity 3D is a 3D engine. It is a software for creating 2D or 3D video games. It is similar to a 3D modeling software like Blender: it integrates a graphics part and a programming part for the creation of projects.

This engine is both a graphically oriented tool, with a nice interface to take in hand and oriented programming with a very complete API.

What are the most important features of Unity?

There are several video game engines that can create rich and interactive games without the need to “reinvent the wheel” each time. Unity3D is one of those engines, powerful but accessible. In order to access all the potentialities offered by this engine and to create truly interactive content, programming is essential: under Unity, everything is “scriptable”, especially thanks to the C# language.

The Unity application is a complete 3D environment, suitable for building levels, creating menus, implementing animation, writing scripts, and organizing projects. The user interface is well organized and the panels can be fully customized by dragging and dropping.

Unity is able to import many 3D formats (Blender, Maya, Cinema 4D, Cheetah3D, FBX), various resources: (Photoshop, PNG, TIFF, audios, videos textures) that it optimizes by the use of filters.

In summary, Unity can create any type of content, from all types of video games to the application for tablet/smartphone through the website in HTML5.

How is it a good engine for Serious Games?

Serious gaming can be defined broadly as “the use of video games principles and technologies for applications that are not strictly playful”.

So Serious Games are applications developed from advanced technologies and video game know-how: real-time 3D, simulation of objects, individuals, environments, scenarios, etc. but do not remain strictly playful in nature.

Unity is one of the most popular engines in the video game industry, due to its rapid prototyping for very large studios, as well as in the independent gaming sphere, which is developing directly with this engine to produce applications adapted to any support.

Unlike other animation software, Unity does not allow modeling but allows you to create scenes that support lighting, terrain, cameras, textures, music, and videos.

The software has the particularity of using a compatible script editor C #, language marketed by Microsoft in 2002, quite simple, object-oriented and very powerful.

One of the advantages of this software among many others is to allow the publication of the projects realized on several types of platforms: PC, OSX, iOS, Android, etc.

Strengths and interests of the software:

Unity is a professional software used in many video game studios. And not only! It is widely used in related fields, such as virtual tours, education, serious gaming, etc. Thanks to its qualities, it’s easy handling, and its very strong community, this software has become in a few years the essential tool for any multimedia developer.

If you have a project that needs Unity, give us a sign! We can help you take your business to the next level.

Previous article Is Ruby on Rails Still Good for the Present?

Next article Are IoT Devices Secure?