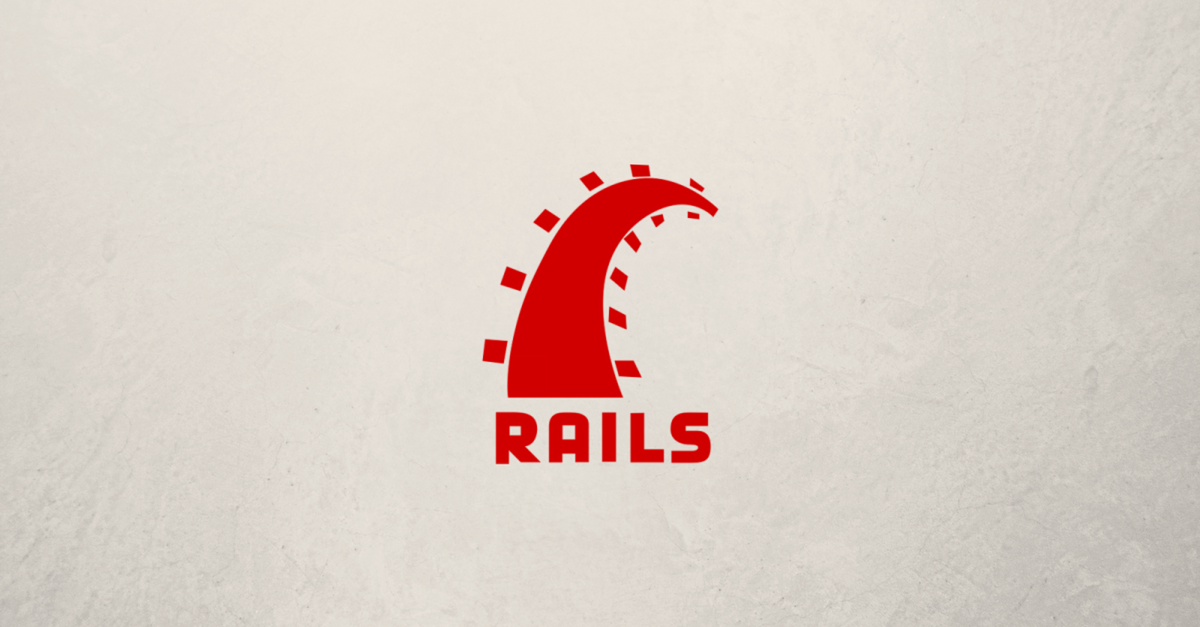 Twitter, Airbnb, Basecamp, Groupon were partly made with Ruby on Rails.

But what is this thing we are talking about in this article, then?

Ruby on Rails is a framework, in other words, a set of tools that make websites and web applications. It’s not the only existing framework on the market but it is undeniably one of the most popular.

Let’s see why you should use Ruby on Rails to develop your web project.

Before Ruby on Rails, there was a computer programming language: Ruby. It was created in 1983 by a Japanese programmer, Yukihiro Matsumoto.

It is simple and efficient and allows developers who use it to be very productive and all users praise its many benefits, flexibility, and pleasure to work with.

In 2003, a Danish developer, David Heinemeier Hansson offers Ruby on Rails (or RoR).

It is a framework written in Ruby which presents all the qualities of this language.

And it is open source. In other words, it provides a free set of solutions and tools for all types of web projects.

Quickly, Ruby, equipped with its Ruby on Rails framework, has become a reference language for web developers.

Ruby on Rails is based on two principles:

– Save time by not repeating tasks.

Ruby on Rails is based on an MVC (Model-view-Controller) type architecture that makes it possible to organize the design of an application according to three modules each having a very different and complementary “responsibility”.

– Convention rather than configuration.

In other words, developers can construct your site/web application without thinking about its configuration that is done as and when necessary. Indeed, RoR proposes default behaviors for a large part of the possible functionalities. They must be clarified only if they do not respect the conventions.

The developer can advance to the bottom of your project without spending all his time on his form.

– Saves time, money and responsiveness: The developer saves a lot of time and he will not be lost in miles of lines of code. The time gained can be used to think and deploy more creativity and features on your project!

By saving time on the design of the foundations of your site, the developer can quickly show you things, features already in place. You will not have to wait for months and pray that what is being developed is right. Here, you will be able to give your opinion regularly and thus intervene at many stages of development of your project. The customer-developer relationship is gaining serenity, transparency, and efficiency.

This flexibility in the work is ideal for the development of web applications that to be effective must be scalable.

In addition, the development of a project with RoR being shorter, it is often cheaper to the customer.

– Quality development: The RoR framework requires developers to “clean” their code. Therefore, if you want your application to be scalable, and/or re-worked by someone else, it will be easier. It will not be necessary to rewrite all the code! This guarantees significant savings on future development costs. In addition, the community of users of this framework is constantly growing. It shares experiences, resolutions of problems encountered, libraries, projects etc.

Developers have access to a lot of information and thus gain in efficiency, quality of work and creativity.

– High-performance websites and web applications: The use of RoR makes it possible to design faster applications or websites that offer smoother browsing.

Are you ready to use it for your business? If you’re seduced by it and the answers are yes, our programmers are ready to help you with all the details needed.

Next article Deep Learning Is Better than Machine Learning

How Common Is IT Outsourcing, and Can It Save You Money?

What Are IT Outsourcing Services And Why You Should Consider Them

In-House or Outsourcing – Which is More Effective for Small and Large Businesses?