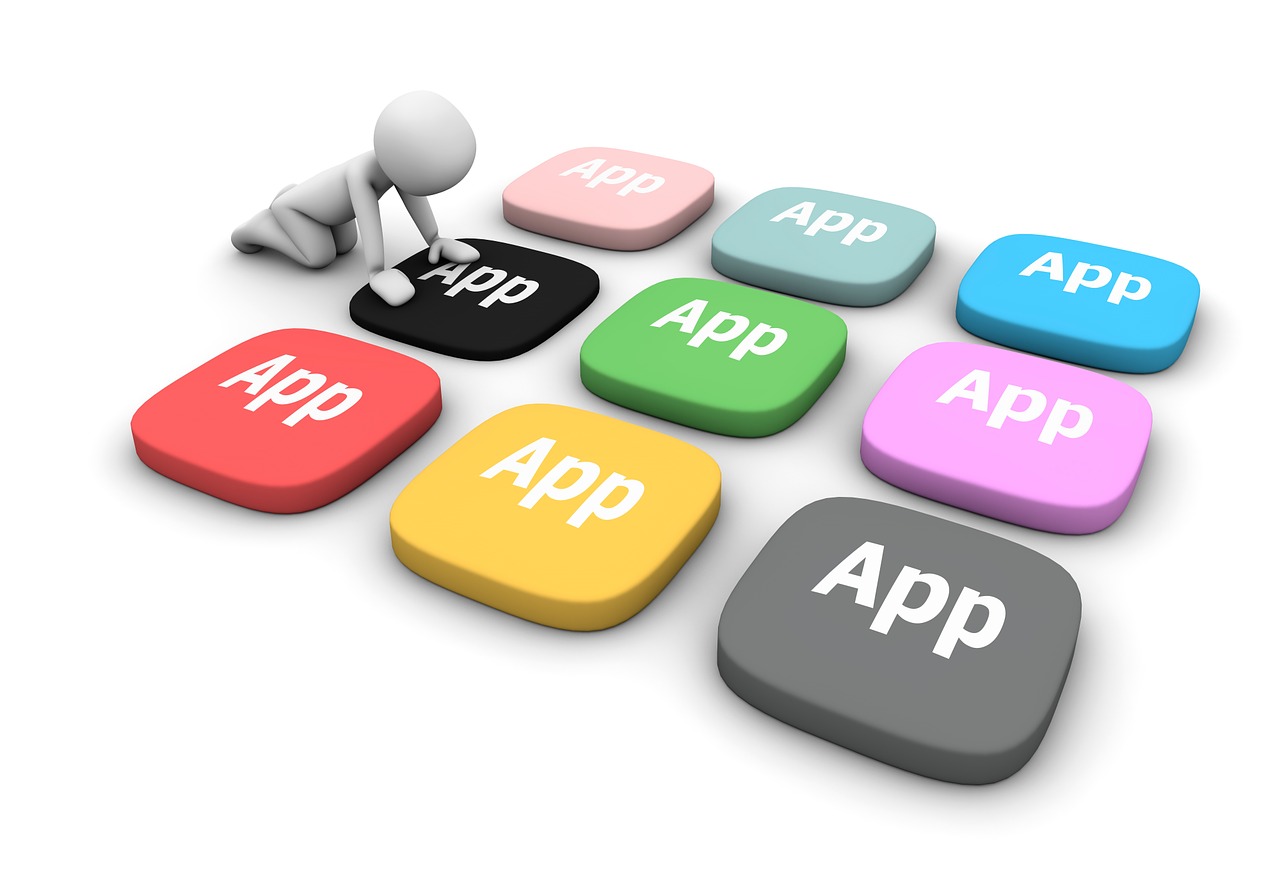 These days, you won’t find much difference between an iPhone and a Huawei at a glance. You have same apps, same notifications, and settings, and people choose an operating system and stick to it.

Yet there are still few differences between iOS apps and Android apps. These two systems copied each other’s features to break the boundaries, yet they are not the same. Find out next what are the differences and how iOS apps succeed over Android ones.

Lately, iOS focused on user data privacy. Apple doesn’t want to store more data than it needs, so it collects few data on their cloud and more is stored securely on the device.

Most of the data Apple collects is anonymized. They named it the Differential Privacy, a place where they mix the data so it can’t be associated with users. All they want to see is patterns so they can make their products better for their customers.

Apple doesn’t need to profile its users, they already know who the users are and what they want.

Apple provides some of its apps for Windows and Android, but what it tries to do is create an ecosystem. Once you have one Apple product, you want more, because Apple made everything so easy to access when all your devices are from them.

But Apple became so popular that other producers have to offer support for their products. You buy an iPhone and then you can easily choose a smartwatch because Apple is so popular others had to make compatible devices.

Compatibility is not really about apps, but if you want to switch the operating system, you may have to let go of some of your favorite apps.

In terms of security, iOS is safer than Android, as a lot of malware aims Android devices and security updates are slower. It doesn’t mean iPhones can’t be attacked, but they became harder to access, so security is not a concern. Some apps can have a restriction for security, though.

Hackers prefer Android users because there an not so many hoops to jump through and they also have more devices to attack.

Google play is trying to keep all apps safe, but iOS is one step ahead. iOS apps are approved and signed off by Apple, so hackers can’t take over anybody’s device.

Android apps are still digging deep into the operating system. iOS is not so upfront. If you have an iPhone, you won’t be able to change the default SMS app or open a link from an e-mail in other browsers than Safari.

Only Android users can change their phone interface or customize the lock screen or even rearrange the icons on the home screen. Android also has a lot of information about apps and for how long they are used. There is not a big difference from apps for iOS or Android, but it is true usually they are launched on iOS first.

For a business, an app has great advantages. Bear in mind that there are great chances to find your users on iOS and not on Android. If you need to develop an app or see what operating system your target audience has, give us a sign!

Next article Are Bots the Apps of Tomorrow?

Increase Your Sales with a WooCommerce Product List View Plugin

Do You Own a Magento eCommerce? Here Is How to Boost Conversion Rate