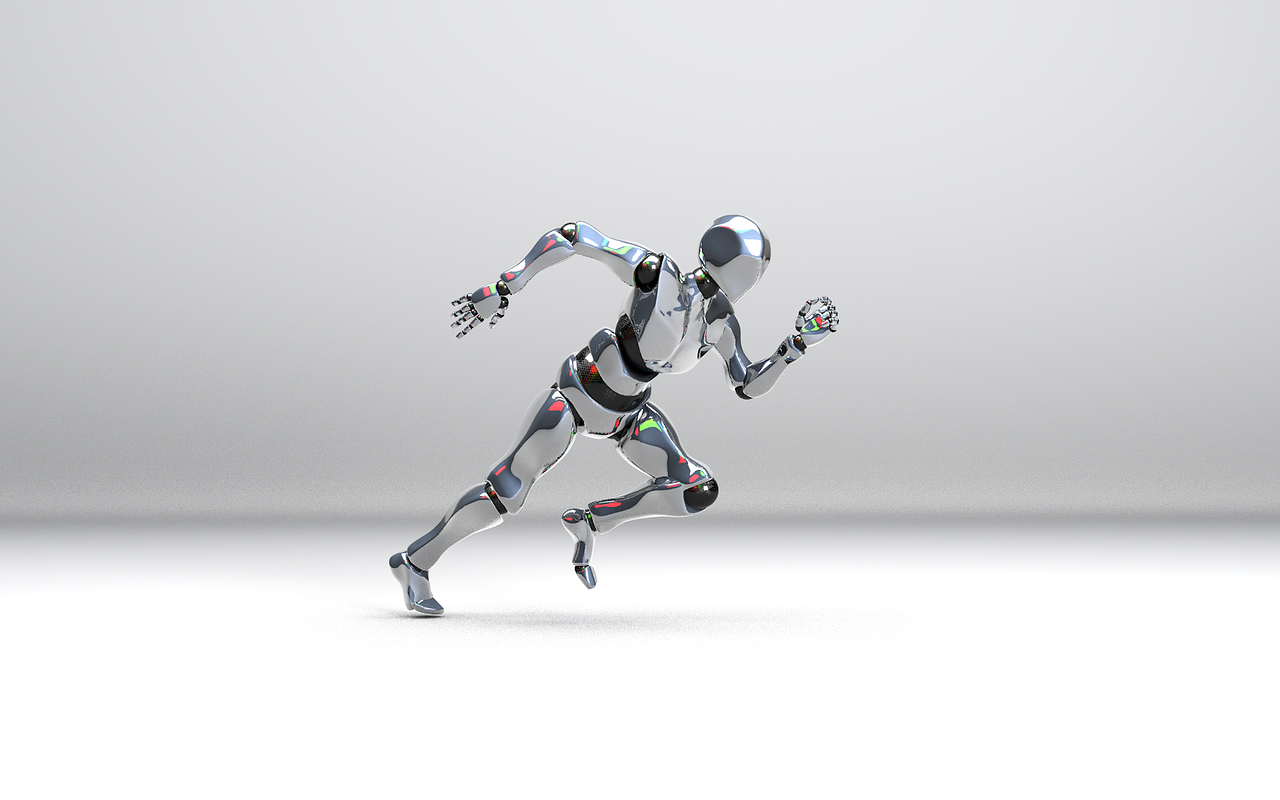 Bots are small programs that automate certain tasks. They are designed to be able to converse like a real person using Instant, Internet Relay Chat or another web interface. What is their added value to your company or product?

While the production of apps is booming, we download less and less. And for good reason! They can irritate users because they feel compelled to open a different application for anything and everything. With the arrival of the bots, this should change. By integrating different bots into one application, consumers can view multiple bots at once. Switching between the different apps constantly is no longer necessary. Bots are not new because they have been around for quite some time. Just think for example of the chatbot Skype application. But it is only recently that we talk about it. This explains…

Many protagonists such as Microsoft, Google, Apple and Facebook believe in the future of artificial intelligence and the endless possibilities that bots offer. These giants are testing the existing bots in depth and tweaking those they will develop for their platforms. Thus, Microsoft uses the bot “Cortana”, that of Google is called “Google Now”, Apple has baptized his “Siri” and Facebook offers “M”. In addition to perfecting their own bots, they also integrate bots of external developers on their platforms.

Integrating bots into an application eliminates the need to switch between different apps. Check the weather, book flights and even buy clothes, all these different actions will now be possible in one application. To do this, companies will integrate their bots via chat platforms. These are often used in a relaxed atmosphere which facilitates and alleviates contacts between customers and companies. The customer can then count on a faster response than, for example, via e-mail.

Thanks to the integration of bots, these channels are transformed into platforms where we meet to communicate.

In China and Japan, these kinds of platforms already exist and they are incredibly popular. Apps like WeChat and Line are already set up to make restaurant reservations, buy clothes and play Lotto. Businesses use these apps even as a payment method during an offline purchase.

The biggest challenge is to make a bot talk as “humanely” as possible. Their understanding of human language is, in fact, still perfectible. Human language, very complex and varied, is located at leagues clear instructions and the well-defined structure that requires software. However, both Siri (Apple’s talking bot) and Cortana (Microsoft’s) are more and more succeeding in actually reproducing human language.

There is also a real danger in the “all-in-machine-learning” (literally, letting a machine learn by itself). Whoever knows what a bot is capable of learning can also know how to handle it. It is therefore crucial that the bots are programmed correctly and safely.

By integrating bots, the interaction with computers will be much more accessible to the general public. This evolution will propel our communication channels into a whole new dimension. This does not mean that the era of apps is over. Applications will never be completely replaced by robots, just as touch screens have not yet managed to make the keyboard and mouse obsolete. They are simply announcing a new era: that of the interface more intuitive and more innovative.

Do you think your business can make use of a bot? Give us a sign and let’s talk about how we can build one together!

Next article How Internet of Things Can Help Businesses

7 Software Development Trends to Watch in 2022