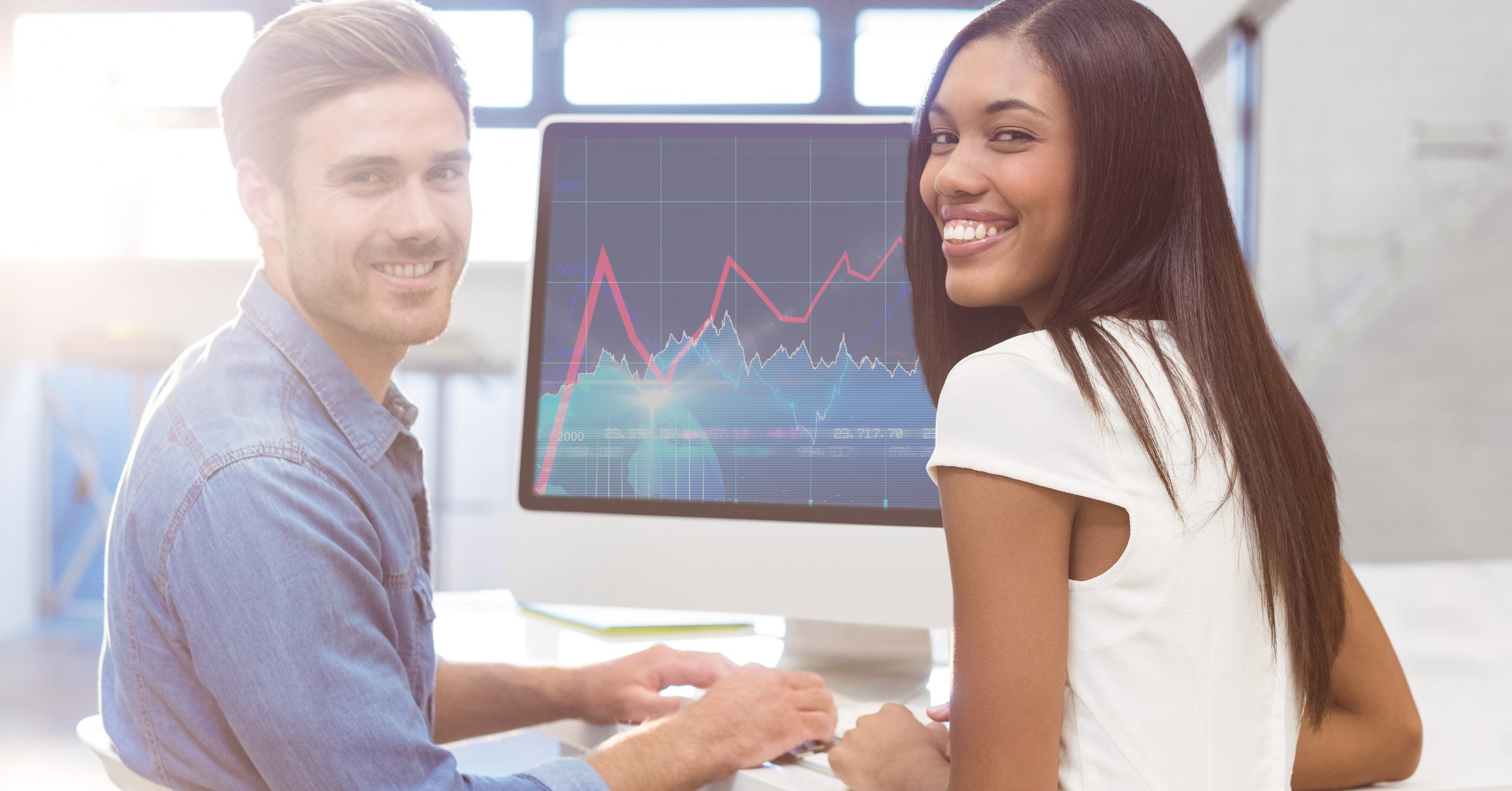 “Ruby on Rails”, otherwise just known as “Rails”, refers to a server-side web application framework written in Ruby code under the MIT License. It is a model-view-controller framework that provides default structures for a database, web service, or web page.

Other frameworks such as Angular and Express are currently more popular than Ruby on Rails, but that doesn’t mean it’s not a useful and extremely efficient tool. It’s simply not as well known, and we are here to change that! In fact, 7.2% of professional developers currently use Ruby on Rails, and that includes developers who work for large e-commerce platforms such as Shopify, Spree, and Solidus.

Ruby on Rails is considered extremely easy to use, making it perfect even for amateur developers looking to build their own e-commerce platform. Let’s take a look at just a few of the reasons why you should consider using this web application framework:

You can easily apply Ruby on Rails to a number of different modules and platforms, making it perfect for those who are working with a large team who may be stationed all over the country or even the globe. This is also particularly helpful for you if you are someone who wants to be able to access your project on both your phone and computer, and combine the two later one.

Easy and Straightforward Use

After going through the initial configuration process, Ruby on Rails easily allows you to make changes in your platform later on without having to reconfigure the entire thing. Easy policies, procedures, and documentation make it perfect for beginning and experienced developers alike.

In the age of the Internet and web technology in general, it is becoming easier and easier to hack into programs and steal valuable information. For this reason alone, you should be highly focused on the security aspect of your e-commerce platform- especially since you’ll be storing people’s financial information in it! Ruby on Rails focuses heavily on security, with a multitude of gems- or extensions that expand the power of the platform- focused on just that.

Once you’ve spent countless hours configuring and making your product ready for use, there’s nothing more frustrating than realizing you don’t know how to deploy it, or that the deployment process is extremely long and complicated. Ruby on Rails features a number of features to help avoid this, including easy to use debugging software that will go through and remove any bugs or issues you may experience. On top of that, it’s easy step-by-step instructions for deployment will have you realizing that building your own e-commerce system is easier than you thought!

Next article How Common Is IT Outsourcing, and Can It Save You Money?

10 Reasons Why You Should Use Flutter