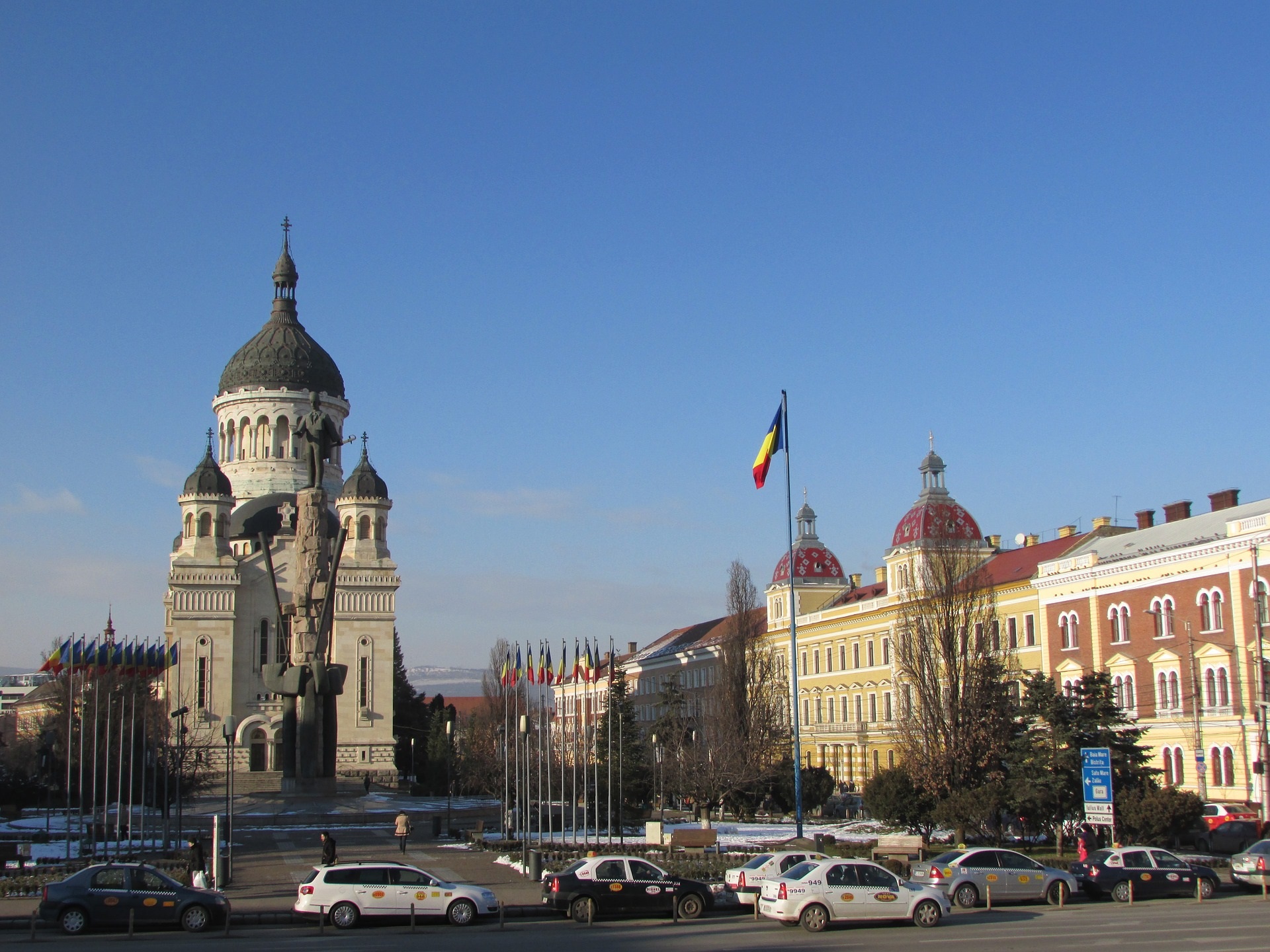 Cluj-Napoca is classified as one of the most important educational and economic centers in Romania. This is due to the fact that it exhibits some of the characteristics which make Romania one of the finest IT sub-contracting destinations. Such uniqueness includes; quality technical know-how coupled with excellent communication capabilities, foreign language fluency, and project management tradition in the IT field. It boasts of distinct capabilities in the business, educational and R&D sectors. Another feature Cluj-Napoca boast of is a vibrant business sector, focused on service and value-adding activities and with a super understanding of business relationships globally. Proximity to Western Europe and North America in distance, time zone, and culture seals the deal.

Located 440km from Bucharest, Cluj-Napoca has the second highest population density among Romanian Cities. Thus, it is the backbone of the North-Western region of the country.  This has been achieved due to the presence of numerous companies that operate in the sector including information technology, communications, education, and research. It is also has a seamless transport sector. This is supported by direct roads, air and rail connections to major cities in Romania and Europe. In particular, it has a motorway linking it to the Hungarian border and prides itself in hosting the fourth busiest airport in the country which facilitates direct flights to Munich, Dusseldorf, Dortmund, Paris, Vienna, and London.

Cluj-Napoca is also an educational destination for international students who make up to 25% of her population. This is supported by the ten universities hosted by the city. Yearly, tens of thousands of students are admitted into these institutions most of whom enroll for IT related courses. The presence of many IT-oriented companies enables the students to get adequate training resulting in innovation and competence.

The IT sector in Cluj-Napoca

The recent global recession has not deterred the IT companies in this city from growing. In terms of exports, Cluj-Napoca IT firms are leading in Romania. Collaboration between these IT companies and countries such as the USA, Canada, Germany, UK, Switzerland, Austria, France, Japan, the Nordics, Korea, and Japan could be the reason for this tremendous success. The profiles of local IT companies cut across large outsourcing services providers to small entrepreneurial startups.

Foreign and indigenous investors finance this robust IT sector in Cluj-Napoca. Germany has the largest share of the market at 30% followed by the UK at 22%. Others include; the Netherlands and USA at 15% each, Austria at 5%, Finland at 4%, France and Sweden at 3% each, Denmark and Switzerland at 2% each and Italy at 0.5%.

As a means of promoting competitiveness and innovation capability, 23companies, 2 major universities, 6 public institutions and catalyst organizations have merged in Cluj-Napoca.

Outsourcing to Cluj-Napoca: The Perfect Choice for You

Fluency in many foreign languages including English, French and German makes it easy for the local IT experts to adapt to clients’ internal practices and ambitions. This is a plus to their technical and managerial know-how. Together with its young and competitive professionals, Cluj-Napoca is an irresistible outsourcing destination.

Previous article How to Make Agile and Outsourcing Work?

Why Choose Bucharest as your IT Outsourcing Hub?

6 Reasons To Consider Software Outsourcing to Romania in 2020

Romania Is a Leading IT Outsourcing Provider: Can the Country Bear the Number One Spot?