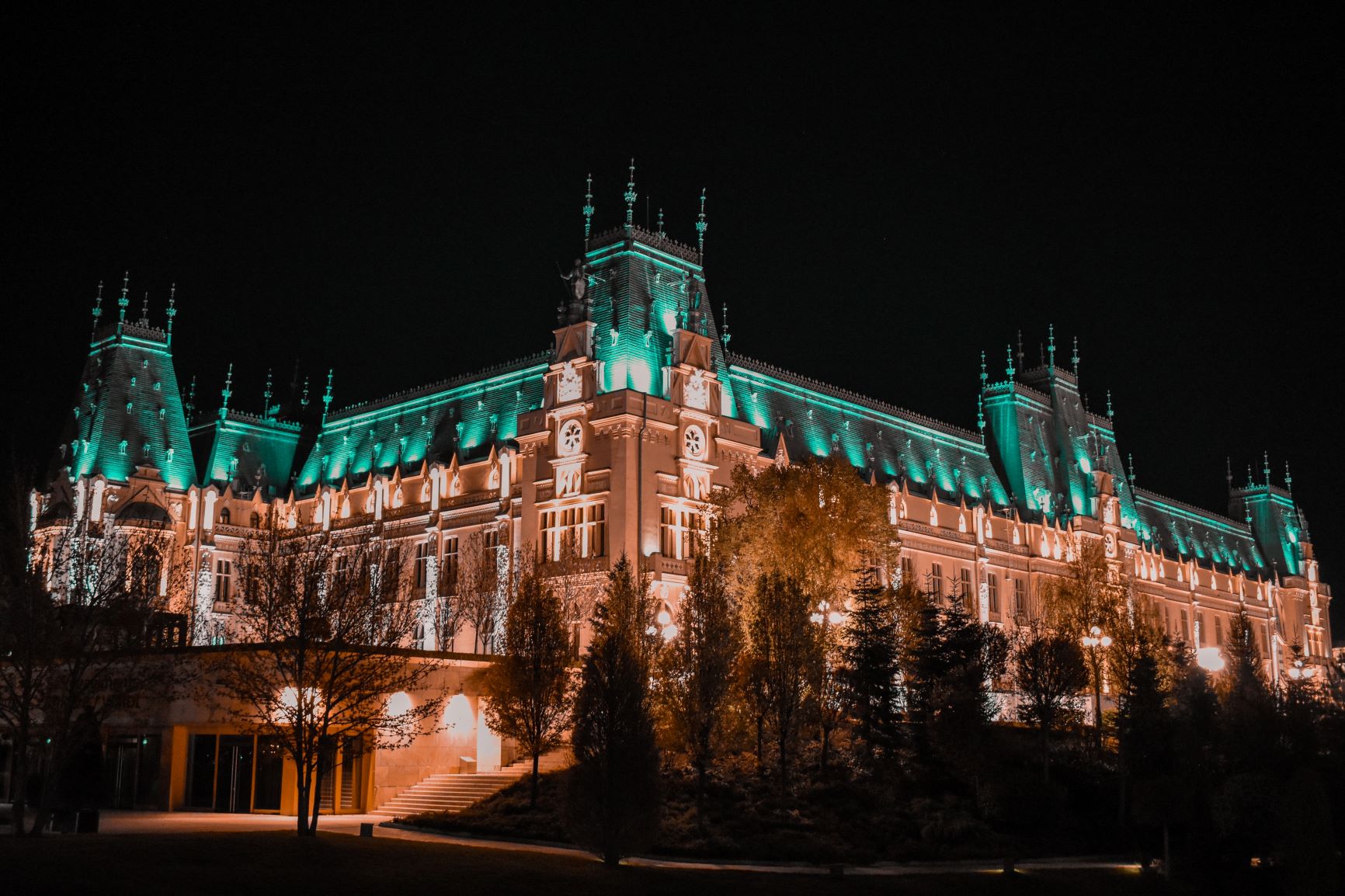 One of the principal contributions to the economy in Romania is the IT industry. There are 5 main centers that are generating financial results. Termene.ro is a platform that provides real-time information regarding Romanian companies. From there, we have taken our statistics.

The 5 centers from 5 different counties produced nearly 90% of the total revenues made by the IT industry. Just under 11% was generated from 37 counties.

Here is an approximate breakdown of these 5 centers and the percentage of income generated:

Many of these regions have seen significant growth recently. Those IT companies located in the Cluj county registered more than 63% growth between 2016 and 2018. In the same time, companies in Iasi grew by 66%. Compared to these figures, Bucharest-Ilfov had a small increase of just 16%.

Termene.ro looks at measuring the impact of both Romanian and multinational technology companies. To date, there are over 16,000 software companies that have recorded substantial growth compared with some years ago.

While the data on growth is extremely positive, we must also look at the realistic possibilities of going into insolvency. 28% of the companies in Cluj have a risk of insolvency. The other 4 counties are not as fortunate. There is a 32.7% chance in Bucharest-Ilfov, the highest of the five. Brasov is at 32.2%, Iasi at 31.6%, while in Timis, there is a 30.7% risk of insolvency.

Out of the top 25 companies in the field of technology, only one has the majority Romanian capital by turnover. Foreign individuals or companies own all the other 24.

New entrepreneurs in the IT industry

Since 2004 the IT industry has been growing with great strength. It was in this year that more than 600 IT entities were set up. In 2009 and 2010 there was a financial crisis, which had its effects on the industry, but since then it has continued to rise.

Recent years have seen tremendous growth; nevertheless, it’s the companies that were set up pre-1997 that are the most competitive.

When we look at profitability, the figures are somewhat reversed. Younger companies have higher profits, an average of 16.8%. The average for companies set up between 2005 and 2011 falls to 12% and for those established between 1998 and 2004 drops to 8%.

Next article An Overview of Outsourcing and Offshoring in the CEE

Software Developers In Romania Praised Across The Globe