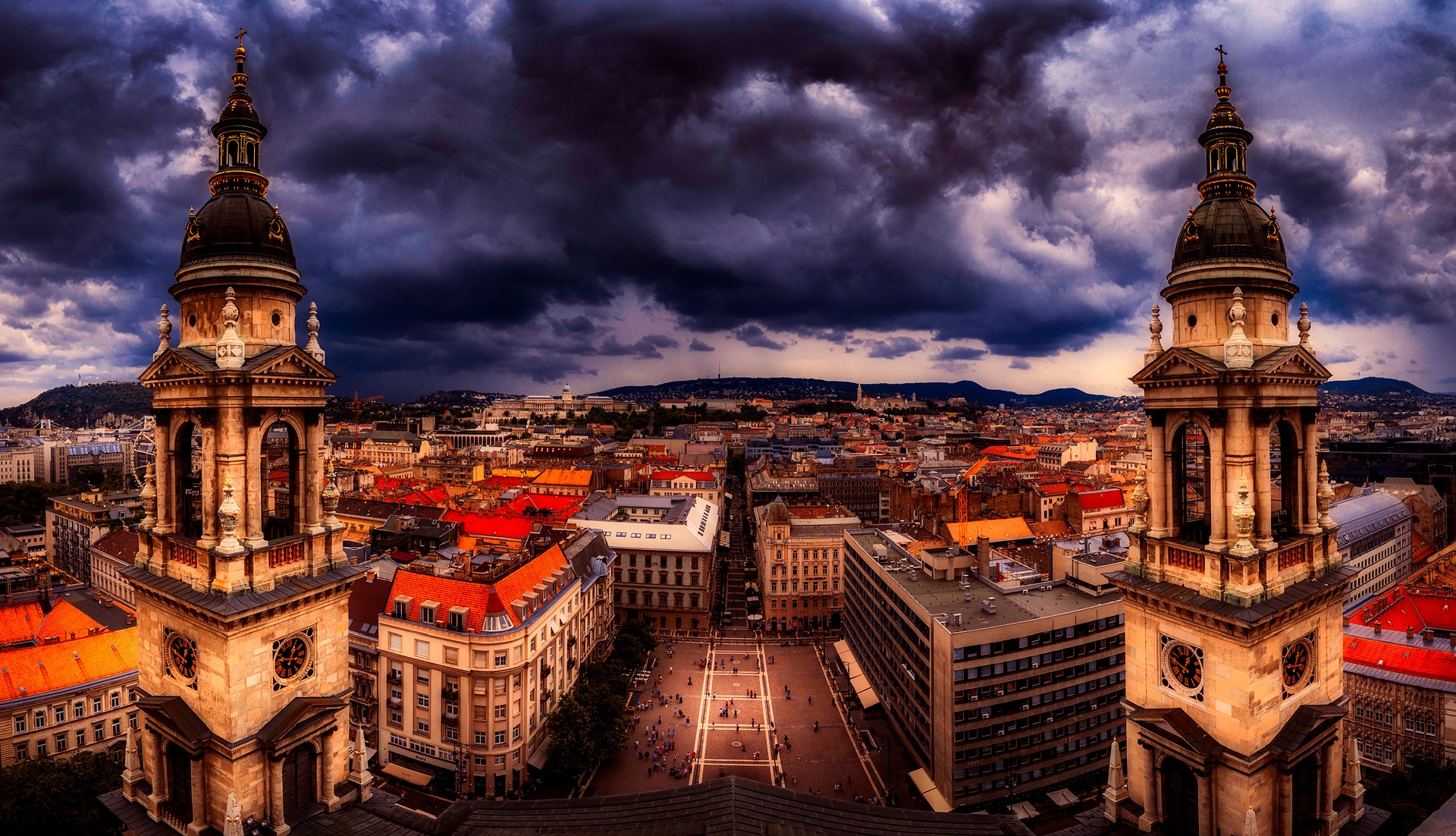 When looking at the statistics based on office space being rented for Offshoring and Outsourcing (O&O), you can appreciate just how much it has grown since the financial crisis. Since 2010, the volume of office space being occupied has increased by 80%.

Part of the growth is due to new companies entering the O&O market. However, there is also a large number of companies that have matured and are now expanding into other areas, whether that a different city, or country altogether.

It’s Central and Eastern Europe that has seen a large part of this growth. This is a sign of the excellent talent and experience that companies and individuals have in these areas. Leading to more companies wanting to expand into these locations.

With regards to locations like Prague, Budapest, Warsaw, and Krakow, they are some of the most costly in the CEE, suggesting that the potential talent in an area is more important than the expense. There are other ways to save money. Labor costs are significantly lower than in Western Europe with hourly rates 75% lower than the European average. Bulgaria and Romania have average hourly wages that are 90% lower than Western Europe.

It’s not just the main tech hubs that are receiving attention. Cities like Belgrade and Kyiv are seeing a soaring rise in O&O. Costs are lower and there is a talent pool that many are unaware of.

Studies point to more growth in the future. Currently, around 30% of the leading 100 global outsourcing companies are located in CEE. The other 70% is an opportunity to bring more of those top global companies to the region.

Furthermore, the CEE area is now ahead of many other competitive O&O areas in terms of the World Bank `Ease Of Doing Business’. Aspects like the time zone and their compatible culture are encouraging stronger partnerships.

The IT and Telecoms sector has largely contributed to the growth, and there are no signs of this slowing down. Retail and logistics have also seen substantial growth because of the success in e-retailing and e-commerce. This is predicted to continue to increase in the future, not just in CEE, but also globally. Other areas where growth is expected are in software and services. We can expect to see web/cloud platform-based solutions relying on judgment rather than transactional-based activities.

But it can’t all be rosy. Positives in some areas of technological advancements come with negatives. Within the next 5 years, generic Business Process Outsourcing (BPO) will be mostly automated as virtual workers and back-office automation continues to improve. Other areas such as insurance-policy administration may join suits within the next 10 years. This is going to have a knock-on effect regarding the demand for human workers and in turn, on the demand for office space. If we can spin this back into a positive, we could predict that as virtual workers and automation because more popular, we will need more skilled talent in this field.

Generally speaking, there is a good sign of strong growth in the O&O market in CEE. At the same time, the new technology we create has the potential to resolve our problems, and yet cause us more.

Top 5 Areas Most Likely to Be Outsourced in IT