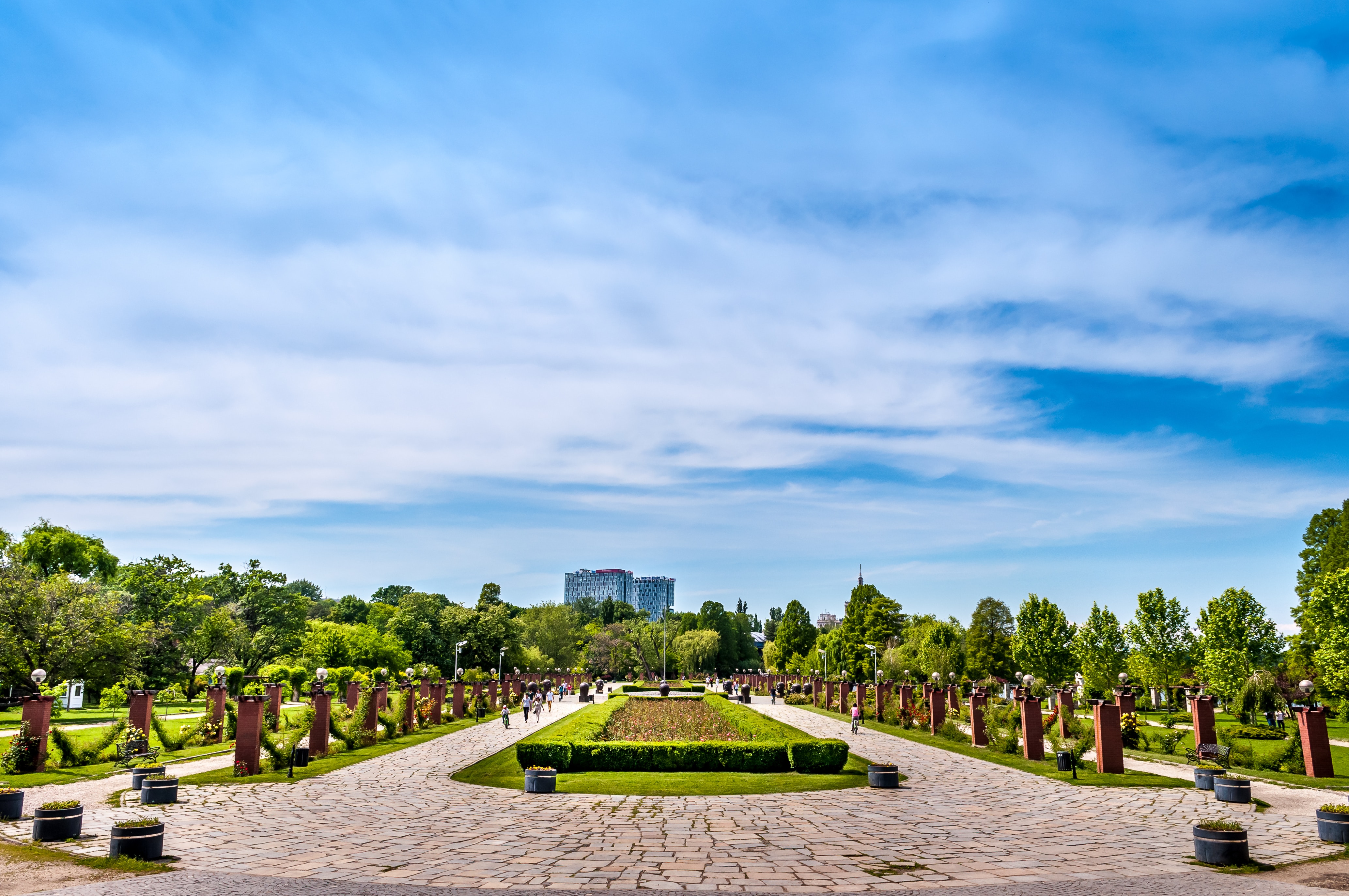 When you look at Romania’s economy, culture, educational system and its location in relation to America and Western European countries, it’s clear to see why it’s a popular outsourcing location. In recent years, the IT sector in Romania has become increasingly noticeable around the world.

This article is going to pay closer attention to IT outsourcing in Romania and the many advantages this location has over other countries.

In total, Romania has 353 startups, 200 of those are in Bucharest, making this the largest startup hub in the country. The second-largest in Cluj-Napoca. In 2018, Romania won Best Fintech Startup and Founder of the Year.

The startup culture encourages growth in the country. Entrepreneurs from abroad come to Romania to take advantage of its low costs and creativity.

Romania has the highest ratio of IT&C professionals per capita of all the Central and Eastern European countries with over 110,000 workers. There is a higher demand for talented professionals than graduates per year. This attracts workers from other industries to join the IC&T industry, especially in areas that require less technical skills such as QA, UX, or HR.

The Engagement models employed in Romania offer more than just standard coding. Romanian developers are committed to their clients and aim to improve the client’s business and assist in its growth. They will provide the full IT service from R&D to testing.

Romania can be considered middle ground in terms of its pricing. It is cheaper than Latin America but more expensive than Asia, yet slightly cheaper than other Eastern European countries.

There are two principal pricing models in Romania, Time and Materials or Fixed prices. Time and Materials is more common as it permits more flexibility. Developers or teams are paid at an hourly rate with clients being billed monthly. Fixed rates are normally used in particular circumstances where the project is clearly set out and there are unlikely to change.

Aside from having a similar culture to Western Europe and the USA, clients can also take advantage of the cheaper rates, ultimately saving themselves a great deal of money. Romania is able to provide more skilled IT specialists that communicate strongly in English. The country has flexible engagement models that appeal to a great range of businesses, both large and small. Romania is proving to be a very wise choice for IT outsourcing.

Next article IT Outsourcing Trends To Look Out For in 2020

5 Most Important Changes in Outsourcing Practices

When Outsourcing Strategies Are Advantageous